Time is fast approaching for every national team coach that is billed for Qatar World Cup. Head coaches - by now - would be putting pieces together as to who comes on board as a member of his playing body.

Like any other coach, Otto Addo, head coach of Black Stars of Ghana, is gearing up with his choice of players suitable for his tactical prowess for the imminent global football competition. 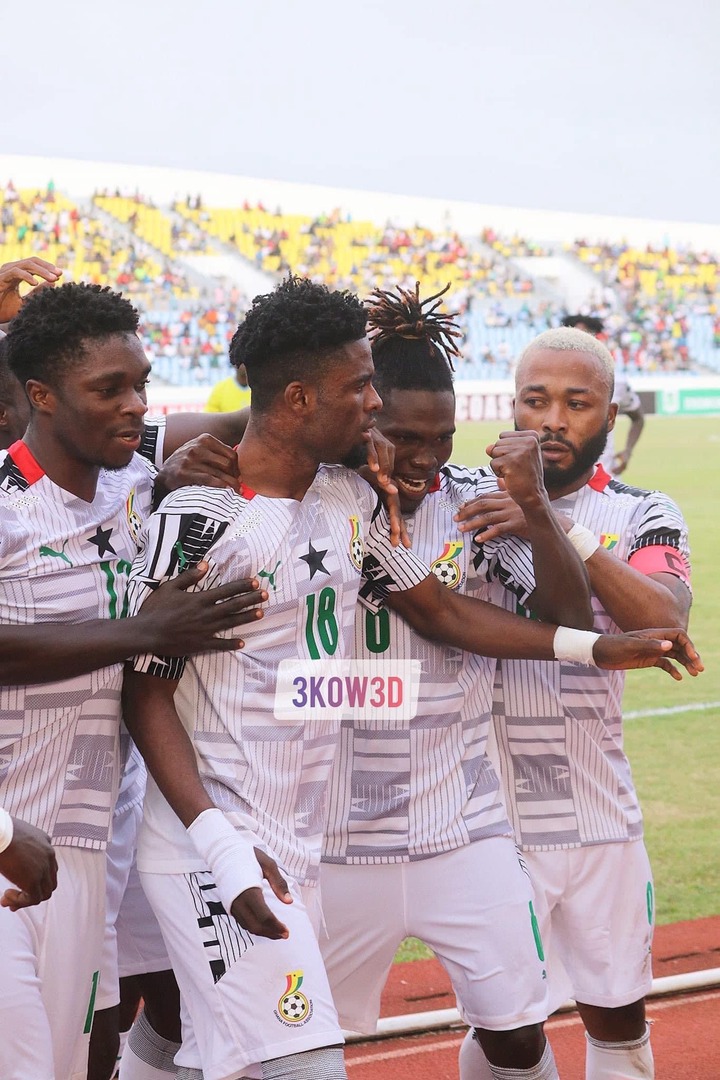 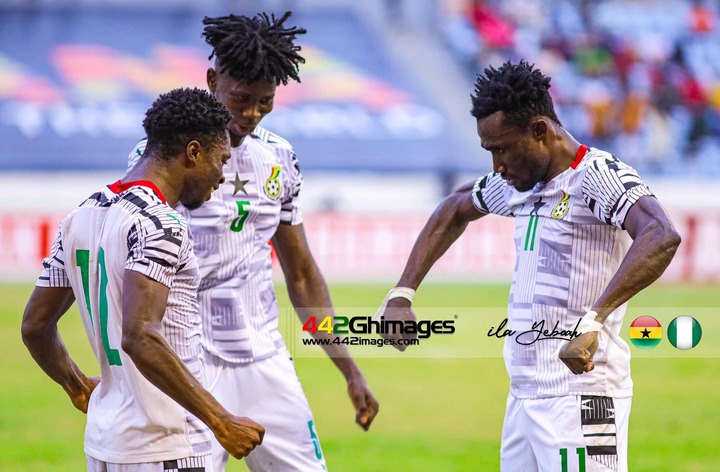 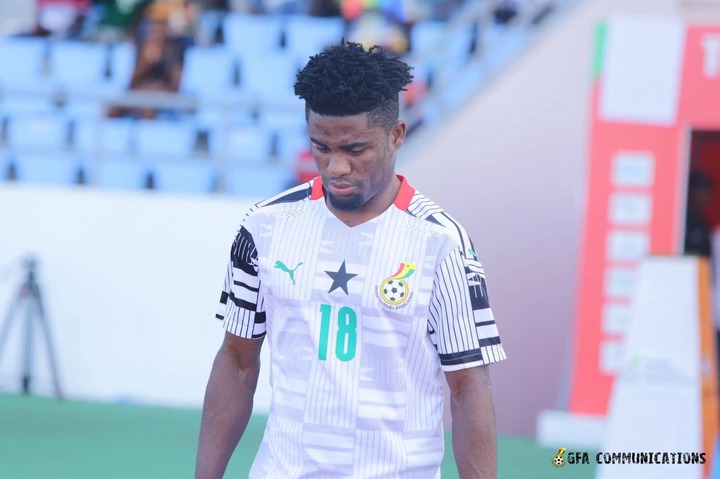 Monitoring players is currently underway as he looks at players who have been active for their clubs since the inception of the new season. While combing through foreign teams, his attention could be drawn to the fact that, there is a player based in Ghana who has demonstrated strongly what he could offer the Black Stars of Ghana.

Daniel Afriyie Barnieh has proven beyond doubt that he is capable of joining the list of players who would be handed a call up to represent Ghana at the mundial. His performance at club and national level makes compelling case for him to join Ghana’s contingent. 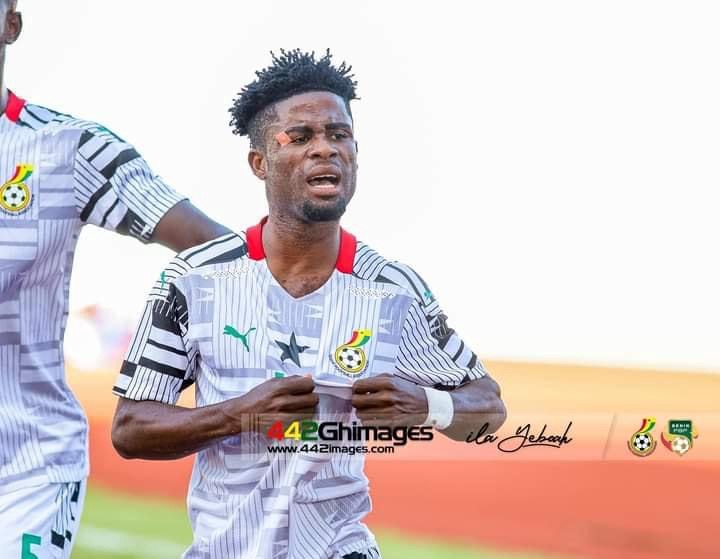 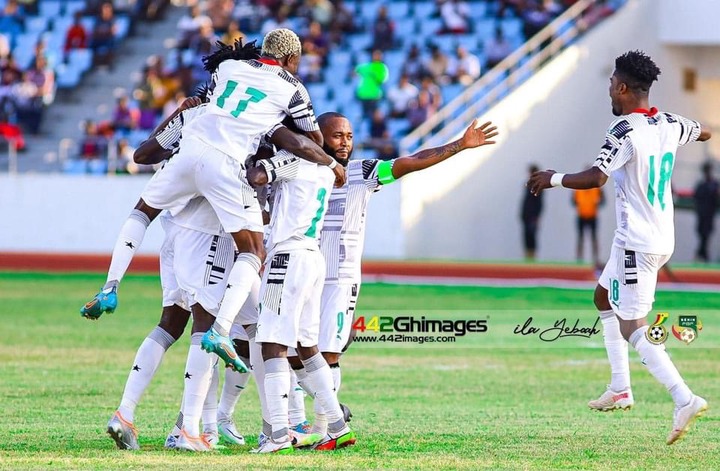 Presently, Accra Hearts of Oak hugely dwell on Daniel Afriyie Barnieh to make progress on the field. He comes with good scoring ratio even though he is not a center forward. The rainbow club qualified for CAF Confederation Cup because of his brilliance in the final game against Bechem United at the Baba Yara Stadium.

He will be leading the charge for coach Annor Walker and his henchmen during the reverse fixture in Abuja, Nigeria.

With these scintillating and enviable figures, coach Otto Addo could only afford him the opportunity for monumental progress since call up would solely be hinges on meritocracy.