The English Premier League clubs have been all over the football transfer window this summer. Newcastle, Chelsea and the likes have started signing new players. Arsenal is one other club with a lot of advantage ahead of the upcoming season as they have already made big signings this summer. The London based football club turned their attention to Manchester City striker, Gabriel Jesus. 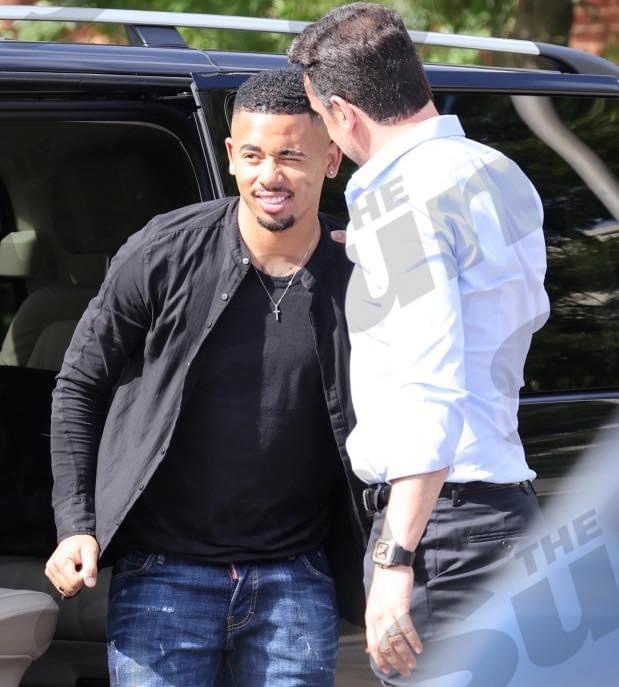 The twenty five year old Manchester City striker was made available for transfer at the end of the season. Despite contributing to about twenty goals last season, the Manchester based club was willing to let him go for a suitable offer. 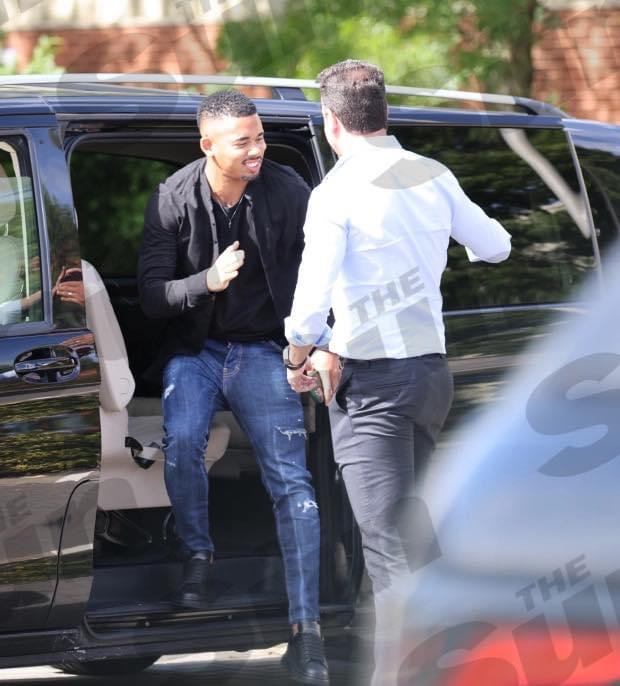