By Arionago (self media writer) | 2 years ago

Chelsea's need for defenders is apparent for all to see. Last season, the London club conceded 54goals in the league alone, a situation which the club is desperate to change.

Chelsea were rumoured to be in the hunt for Lewis Dunk. However, reports from today indicate that the centre back has signed a new five-year contract with his club, making him the highest earner at Brighton & Hove Albion. That certainly ends it. 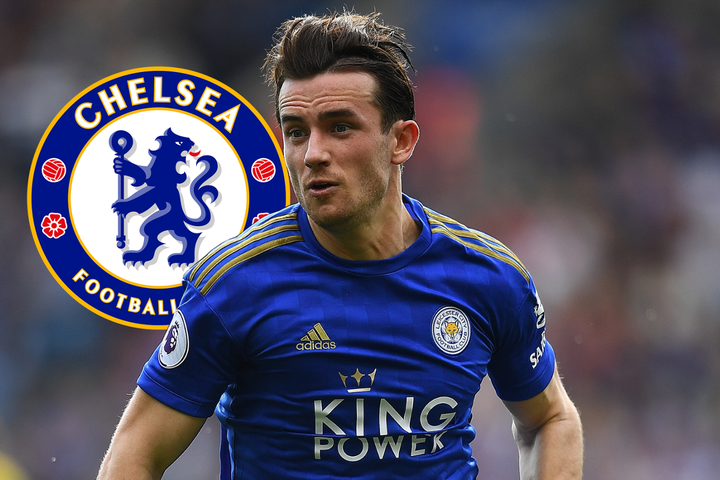 Ben Chilwell of Leicester has been heavily linked with Chelsea as well. He is said to be the priority signing of Lampard at left back. The main stumbling block, however, is the outrageous fee Leicester are demanding for him.

It is frustrating for the club and its fans that the deals are proving difficult but there are some more positive news.

Chelsea have successfully signed a defensive prodigy from Barcelona. Xavier Mbuyamba was signed on a three year deal and will play for Chelsea in the Premier League 2 before they seek to integrate him into the first team mould. He is a giant figure who stands at 6ft 5inches, a shrewd acquisition to say the least.

Meanwhile, Real Madrid are set to let Sergio Reguilón leave this summer for as low as £22million. The left back who has been on loan at Sevilla has won rave reviews after his electrifying performances. However, Zidane prefers Ferland Mendy to Sergio and is willing to let Reguilón go. 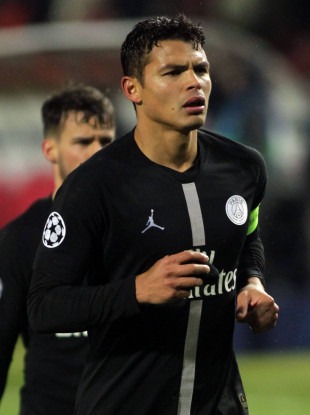 Even better news is that Thiago Silva of Paris Saint Germain has been in contact with Chelsea. The centre back was offered to Chelsea some days ago by his agent. Though there are offers from Spain, Italy and England for him, the Brazilian defender has reportedly chosen to come to Chelsea. He will wait until the Champions League final is played before he puts pen to paper.

Signing Thiago Silva on a free transfer would be an excellent acquisition for Chelsea. To have Sergio Reguilón, the best left back in La Liga at that price would be a classic transfer act by Chelsea. Their defensive problems will definitely be sorted for next season.

As always, we will keep our fingers crossed to see what the men in charge will do. Stay tuned for more updates.