The third round of the UEFA Champions League (UCL) qualifiers finalised on Wednesday ahead of the finals - and the quest for the team of the week based on players' performances, here is the round 3 second leg qualification team of the week according to sofascore statistics. 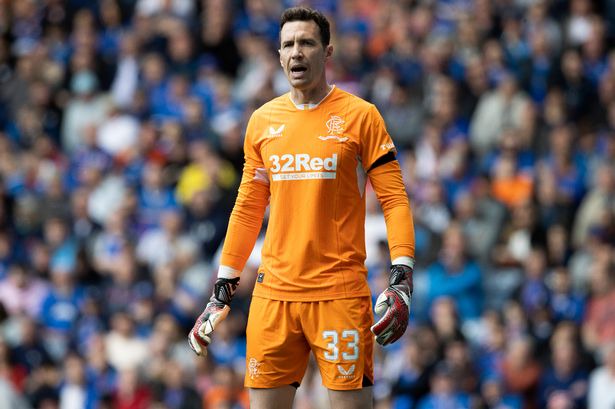 Conceded twice in the first leg -Jon McLaughlin was able to stay on guard in the goal post for Scottish giants Rangers, kept clean sheets as they make a tricky back come to proceed to the qualification finals on 3-2 aggregates against Belgium side Royale Union Saint-Gilloise, hence the ideal stopper to be in the goal post. All odds stacked against them following their two goals deficit in the first leg, Rangers duo -James Tavernier and Connor Goldson, were very impressive in the back-line able to pressure their opponents as they overturned the results in their favour. 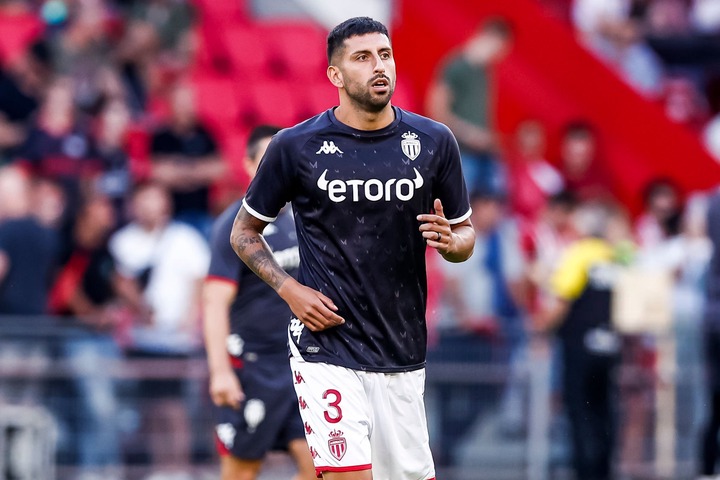 Although eliminated, AS Monaco centre-back Guillermo Maripan's defensive mechanism was recognised as his powerful goal played a huge role- earning him a spot in this week's team paired with Connor Goldson. 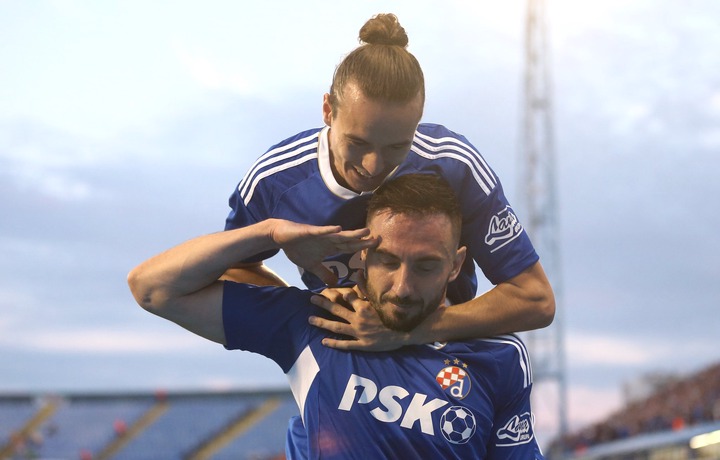 On a 2-1 lead in the first leg, Mislav Orsic bagged a brace in Dynamo Moscow's goals galore victory over Bulgarian giants Ludogorets Razgrad, as they head to the finals on a 6-3 aggregates, hence a decision to be included in this week's team. 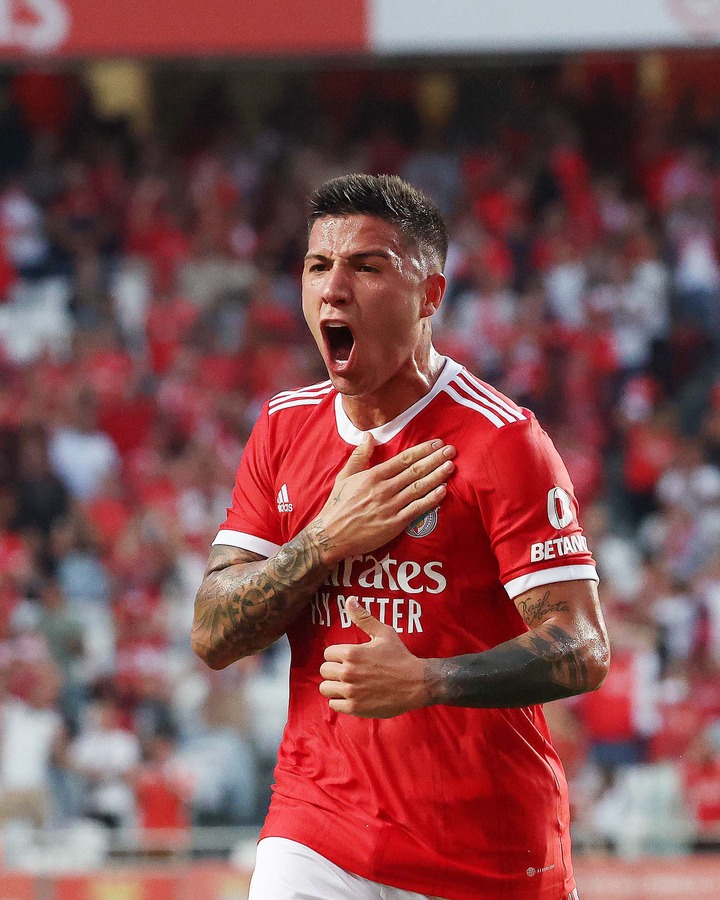 Powered SL Benfica the opening goal in a 3-1 win against FC Midtjylland, Enzo Fernandez was featured in the central midfield alongside Dynamo Kyiv Mykola Shaparenko who assisted in their hard-fought victory against Austrian side SK Sturm Graz at extra time, 2-1.

Came through for Dynamo Kyiv in the extra time, a sensational goal to settle the difference, Viktor Tsygankov made the team on the right side of the midfield lethral to Mislav Orsic. 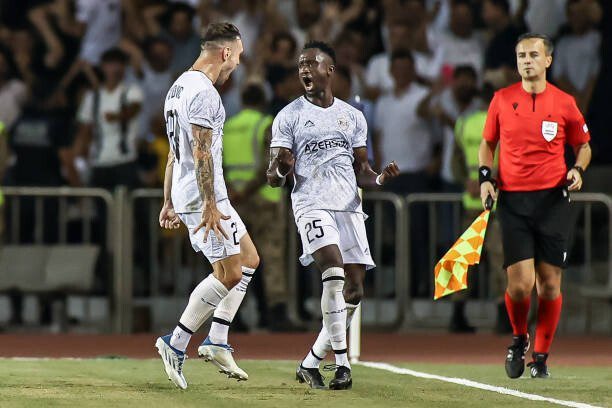 Both with a registered brace for their positive team's Kiril Despodov and Ibrahima Wadji - the duo were the lead strikers.

Wadji's brace for Qarabag was enough to place them an edge over Hungarian top-tier Ferencvarosi, likewise with Despodov knocked out of the competition with Ludogorets Razgrad. 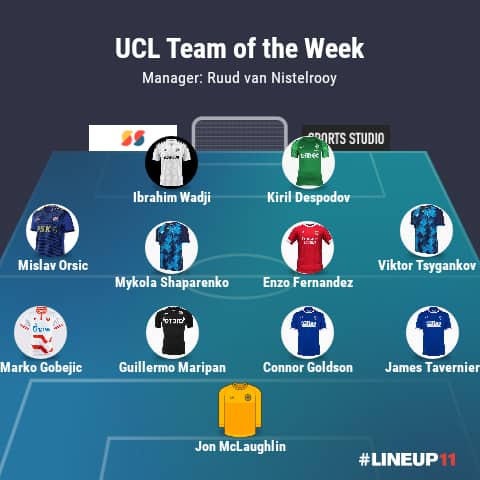