By DedonnNewsGh (self media writer) | 1 year ago

Updates from the Camp of Chelsea football club has it that Chelsea team Owner Roman Abramovich has made a phone call to the Female football team manager Emma Hayes. 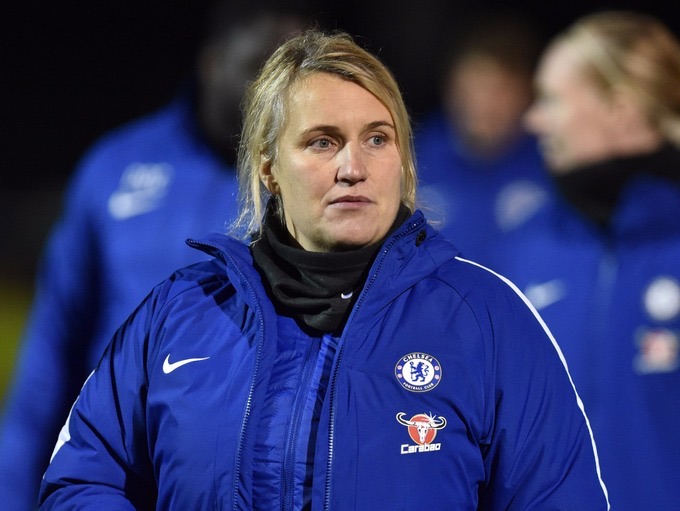 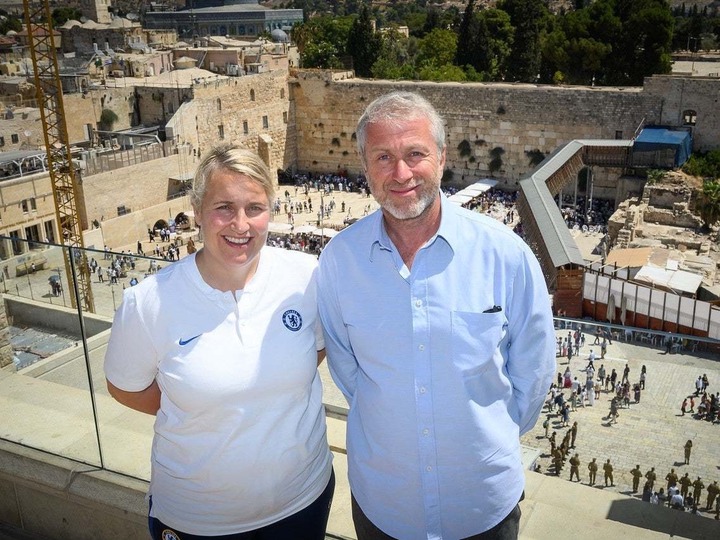 Emma Hayes has impressed the team Owner with her impressive run of the season.Unlike the Male team who are yet to win a title in the 2020/2021 season, the female team led by Coach Emma Hayes have won their first trophy of the season emerging as Champions of the English Premier league; the women edition. 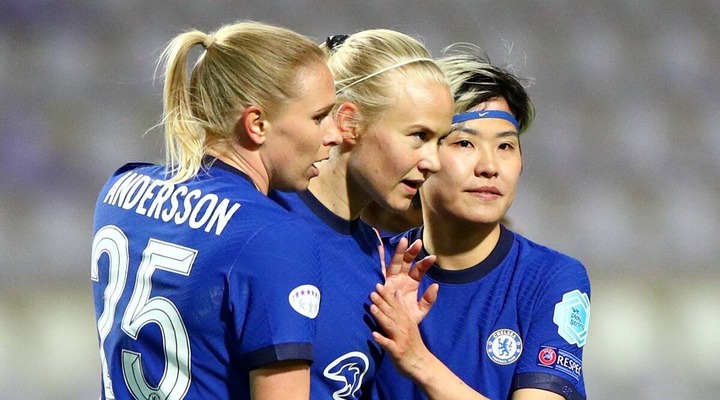 In addition, the female team are into the finals of this year’s women’s UEFA champions League where they will be playing FC Barcelona female team.

With this development, the team Owner made a call to congratulate the Coach for the good job done so far.

Again, the news has it that the Russian business Mogul will travel to Istanbul to watch the Champions league final of the men side where they will be taking on League rivals Manchester City on the 29th of May this year. 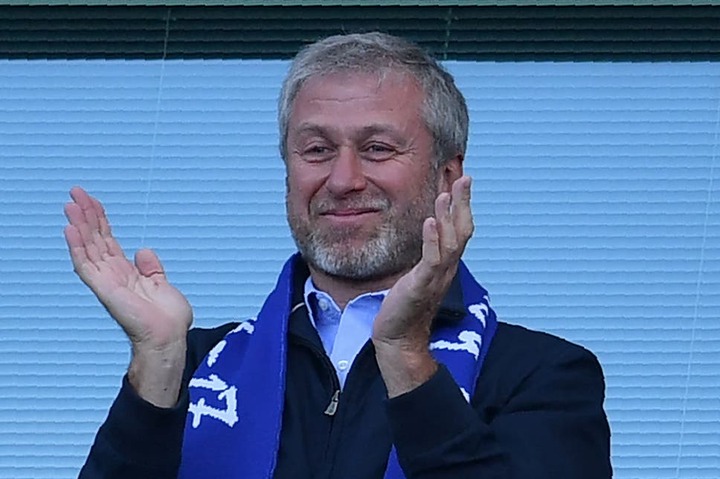 we congratulate the women’s team for their impressive performance whiles we wish both teams in the UCL final the best of luck. May the best team win. 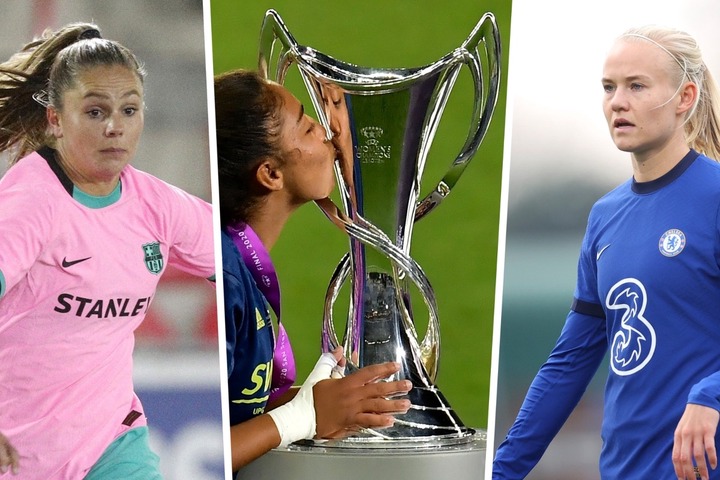 Do you think Chelsea FC can go on to beat Barcelona Female to win the Women’s Champions league?

Personally, I think FC Barcelona Women are in a good position to win the Champions league ahead of Chelsea.

Tell us what you think in the comment section below.