Accra Hearts Of Oak Were Thrashed In The CAF Confederation Cup At The Stade Du 26 Mars De Bamako.

Accra Hearts of Oak were trounced 3:0 by AS Real Bamako in the first leg of the second preliminary round of the 2022/2023 CAF Confederation Cup at the Stade du 26 Mars de Bamako. 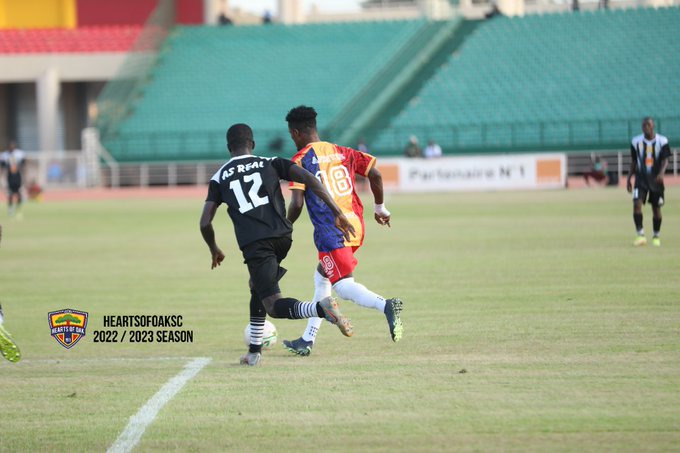 The Malians ran wild at Stade 26 Mars that day, punishing the Phobians for their poor start. Ibourahima Sidibé scored the opening goal for the home team from the right side of the attack, which was an early goal conceded by the away team in the 11th minute.

Real Bamako increased its goal tally with a free kick that was effectively converted by the home team, resulting in a two-goal lead at the half, it was an own goal since the left-back of Accra Hearts of Oak, Dennis Korsah, slotted home into his own net when he attempted to defend the free kick.

Hearts of Oak kept making an effort to come back into the game, but despite several efforts, they were unable to score. 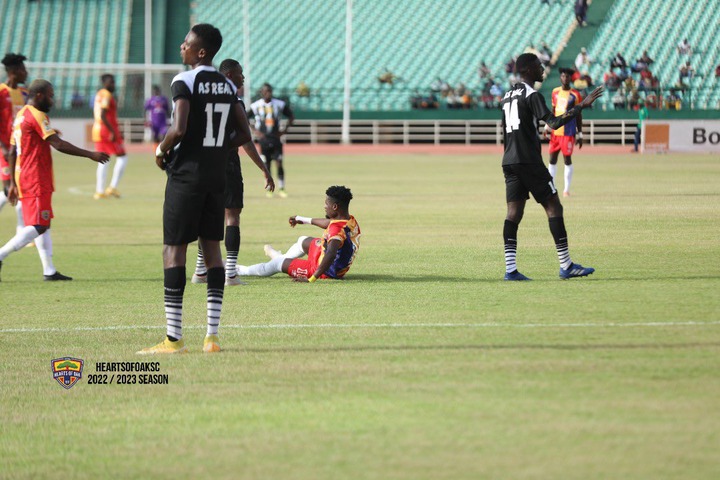 In the first five minutes of the second half, Gladson Awako attempted to score, but the crossbar denied him. Caleb Amankwah also came close to reducing the deficit, but goalkeeper Germain Berthé prevented him.

After fifteen minutes of the second half, Daniel Afriyie Barnieh was blessed with a fantastic scoring opportunity, but the Black Stars star blazed the ball off target, leaving the score unchanged.

In the 56 minutes played, interim head coach David Ocloo made some substitutions in a quest to prove a point away last Saturday, Prince Darmang came in for Gladson Awako and Rashid Okine was introduced in the game for Dennis Korsah at left-back.

Cheickna Diakite, a 17-year-old Malian forward, sealed a huge victory for his side when he was swift to run past the defenders of Accra Hearts of Oak with his pace to get the final goal against the Ghanaian MTN FA Cup champions. 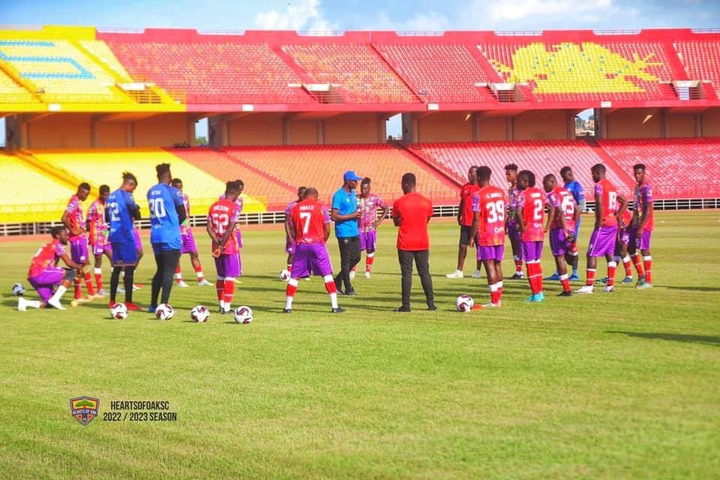 In away games played in CAF competitions, the final score puts the away team in a horrible state. In their previous three games on the road, they have let up 13 goals.

Hearts of Oak must now overturn the 3-goal deficit on Sunday, October 16, 2022, at the Accra Sports Stadium in order to have a chance of advancing to the 2022/23 CAF Confederation Cup playoff round. 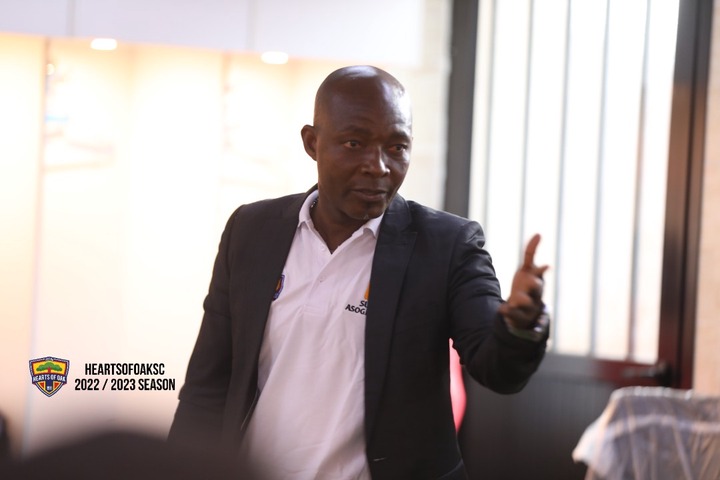