By Cecey (self media writer) | 3 months ago 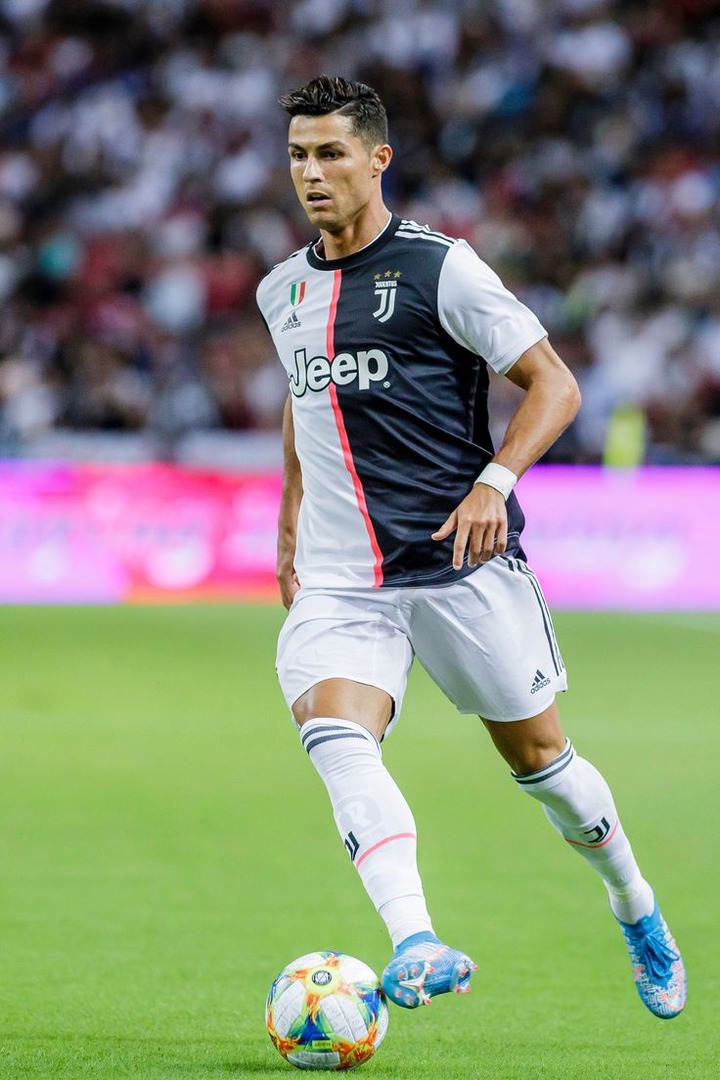 Manchester United have submitted a contract offer to Cristiano Ronaldo after he spoke with Sir Alex Ferguson this Friday morning 27th August, 2021.

Man United club owners, the Glazer family were red alert when it looked all set for Ronaldo to join Manchester City but City has ended their interest in Cristiano Ronaldo. Ronaldo had already made his intentions known to Juventus Manager, Massimiliano Allegri, to leave the club on Thursday morning, 26th August, 2021 and now Man United are working on a return home for their legend. 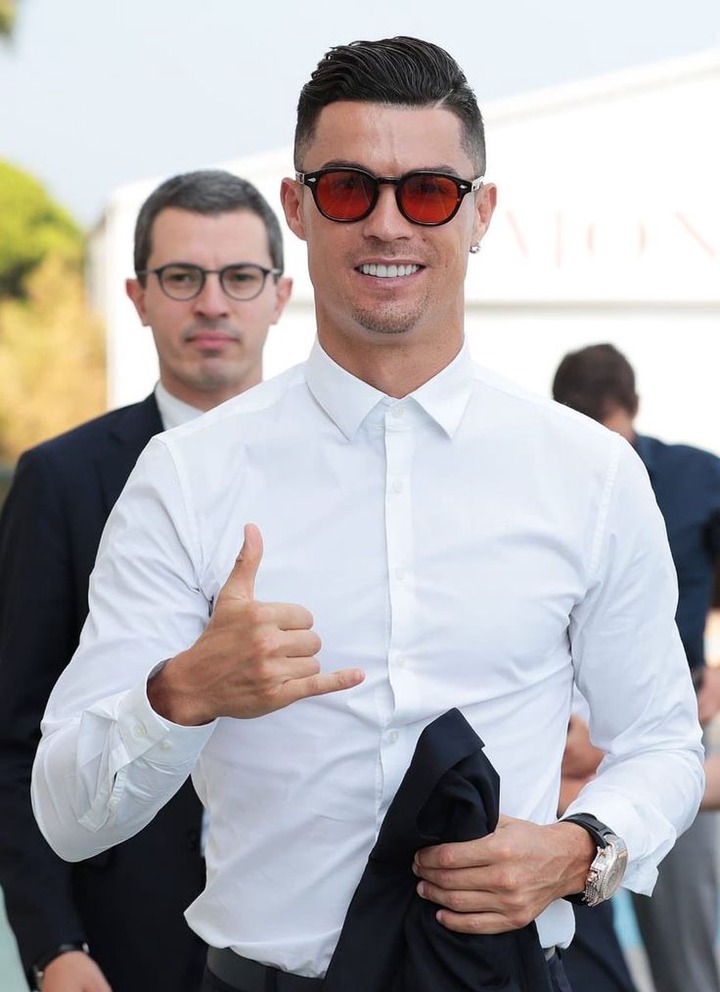 Sir Alex Ferguson reached out to CR 7 on Friday morning after Manchester City Coach, Pep Guardiola confirmed there was no interest in signing Cristiano from Juventus. He stated in his press conference on Friday morning that, "Cristiano was at Juventus, I think a Juventus player. Only I can say that 3 or 4 days left in the transfer window, everything can happen. In my personal view there are few players, Ronaldo and Messi included, that they decide where they are going to play. They are leading role in the negotiations. Right now, I'm delighted with the squad we have and we'll stay same." 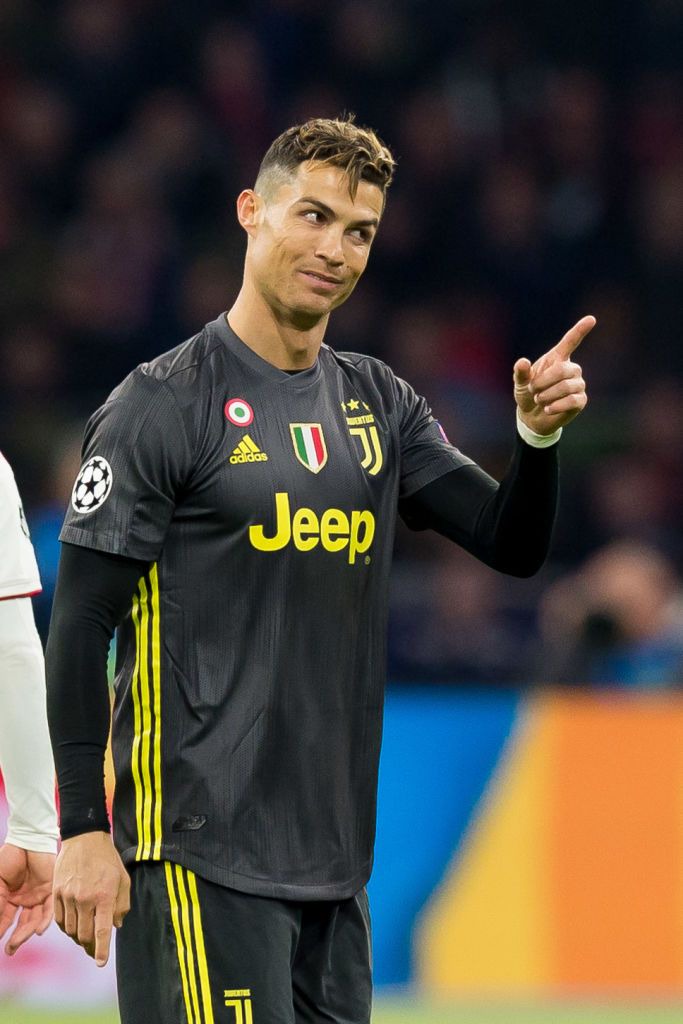 However, Ole Gunnar Solkjaer has refused to rule out a late move for Ronaldo at his press conference. He said, "I didn't think Cristiano was gonna turn out leaving Juventus and it's been speculation this morning and the last few days. We've always had a good communication. I know Bruno has been talking to him as well and he knows what we feel about him. And if he was ever gonna move away from Juventus, he knows we are here. We focus on the ones we have there, I don't want to speculate too much on Cristiano, what's happening there with the press."

Now, all fingers are crossed for the next few days to the closing of the summer transfer window as Manchester United are in pole position to sign back their home boy.