By BerBea-nt (self media writer) | 3 days ago 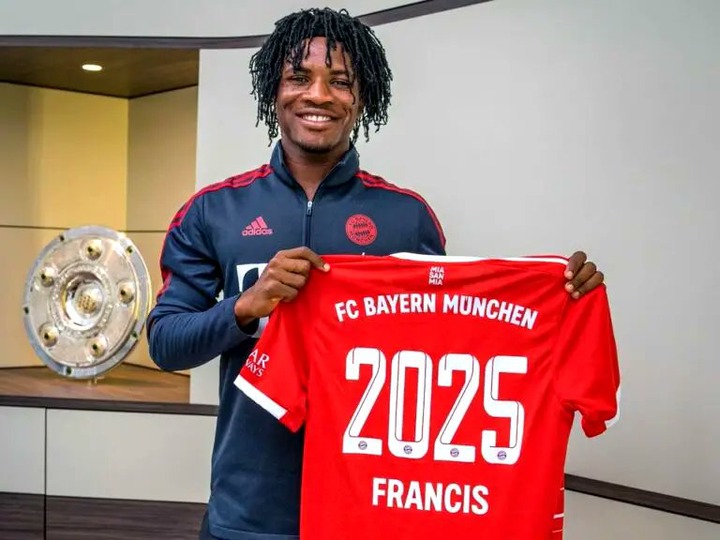 The 18-year-old sensational central midfielder is understood will join Austrian top-flight outfit Austria Klagenfurt on loan for the 2022/23 season. 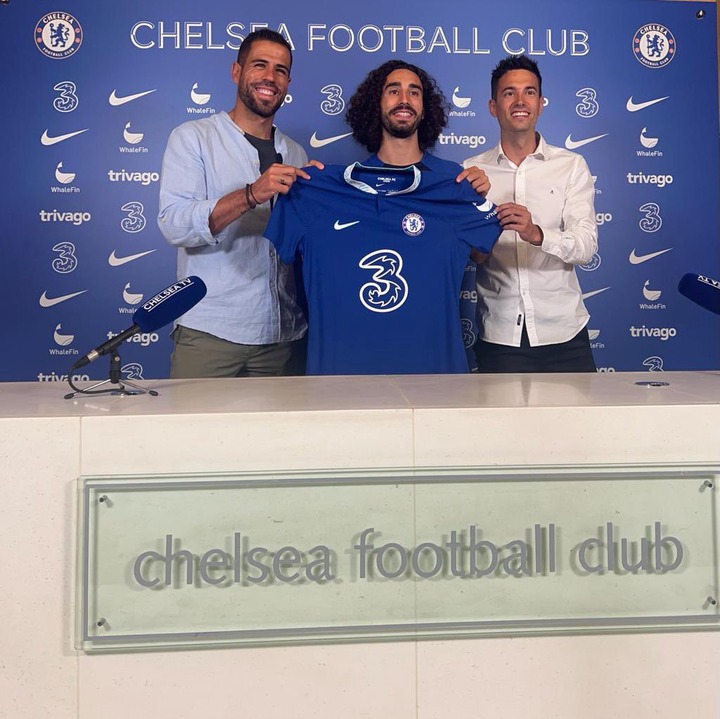 Former Barcelona academy graduate, Marc Cucurella on the latest reports has completed a €65.3m transfer to league rivals Chelsea today on a six-year contract, becoming the club's most expensive fullback in history as well as Brighton.

Took a new adventure last summer from Getafe for €18m, the 24-year-old Spaniard following his departure made the "Seagulls" a whopping €47m richer in just a season.

This follows an outstanding season he had in the Premier League, where he played all league games scoring once as a versatile defender. 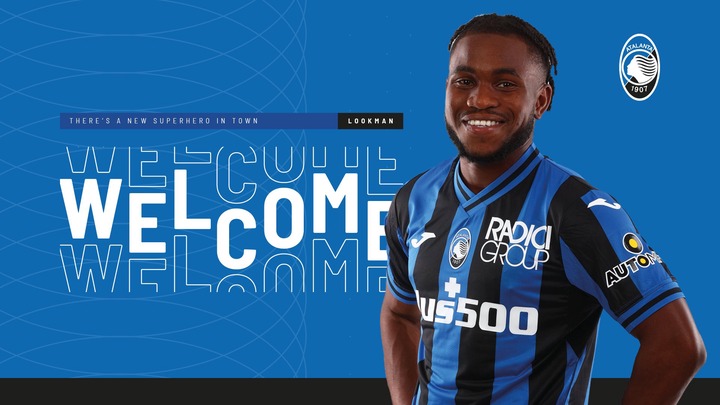 Failed to qualify for any of UEFA tournaments last season as they took the 8th, Italy Serie A giants Atalanta has confirmed via club post reinforcing their attacking force with the arrival of Nigerian sensational forward Ademola Lookman for a reported fee of €9m from German giants RB Leipzig on a four-year deal.