Another day today, as we are thrilled to bring our audience the latest trends in the world of football courtesy of sofa score. 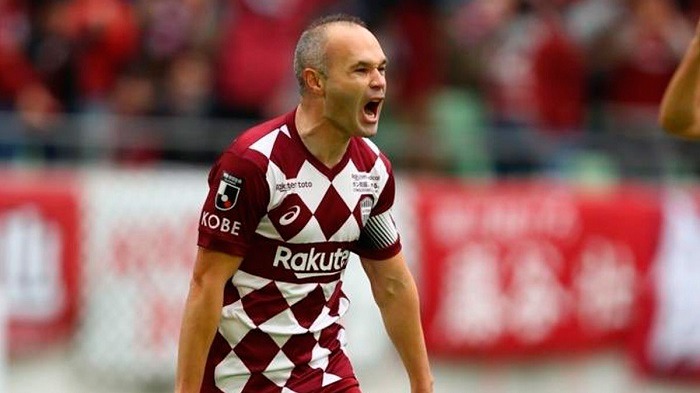 At age 38, Andreas Iniesta will never cease to amaze in performance competing highly with young vibrant midfielders in the Japanese top-flight league where he Captains Vissel Kobe after leaving Barcelona in 2018. As a midfield mastermind, who has overseen the biggest stages in football the likes of the FIFA World Cup, Champions League and a couple of domestic purviews with Barcelona. The Spaniard seems not to be done in active football extending his reputation in Japan for the past 4 years winning the Japanese Emperor Cup trophy in 2019 and yet with the league title and AFC Asia Champions League tournament. 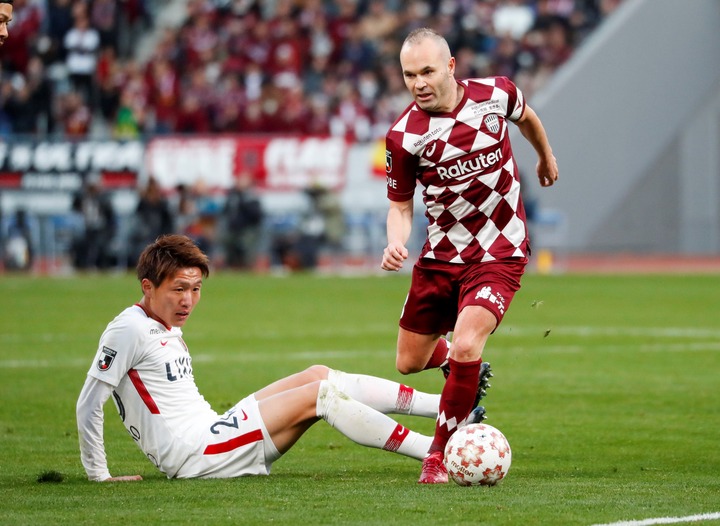 In a domestic league today, apparently his 14th appearance in 16 outings so far, Iniesta produced a stunning performance which earn him the most rated player per sofa score statistics with a rating of 9.0.

Hosted one of the league rivals, Jubilo Iwata, at home, a whole package of himself was showcased as he owned the midfield with passes and creativity although the score-line ended in a goalless draw stalemate. 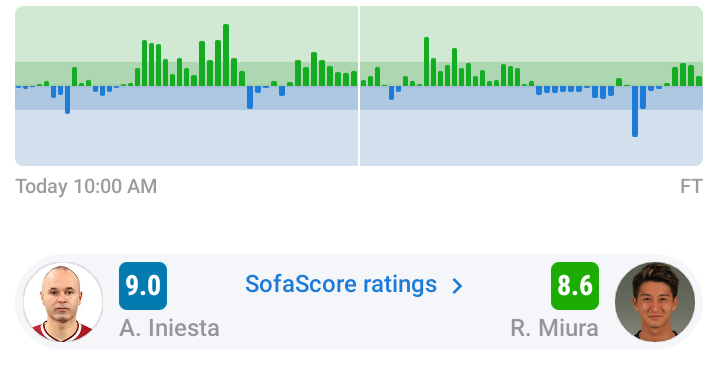 At the end of the match, his summoned statistics account for 6 key passes, 5 successful long balls attempts, 3 crosses, 2 shots on goal, 8 dribble attempts, 12 won ground duels and 4 tackles alongside the most valuable player of the match (MVP).

What are your thoughts on Andreas Iniesta Performance?.