First XI Of La Masia Products Flourishing At Other Clubs

By Worldwide_Updates (self media writer) | 2 years ago 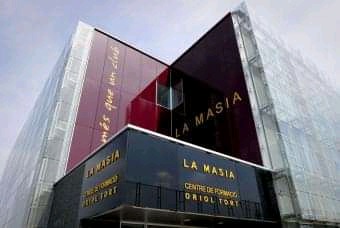 La Masia "Farmhouse" is the academy school of FC Barcelona where young one are nutured into professional footballers. It's considered as the best academy in the whole world. La Masia has produced great talents such as Lionel Messi, Andres Iniesta, Xavi Hernandez, Carles Puyol, Victor Valdes, Cesc Fabregas and so on and still producing for the world of football. On the other hand, the FC Barcelona main team cannot accommodate all their graduates therefore some have to continue elsewhere. Below is the first eleven of those who couldn't make it to the first team;

FIRST XI OF LA MASIA PRODUCTS FLOURISHING AT OTHER CLUBS

Andre Onana is a 24 year old Cameroonian goalkeeper. He never had a debut for the senior team for Barcelona, so he left in 2015 for Ajax with a fee of €150,000. Alexandro 'Alex' Grimaldo García is a 24 year old Spanish left back. Following he lack of first team experience, he was sold to Portuguese Benfica in 2015 for a fee of €1.5 million 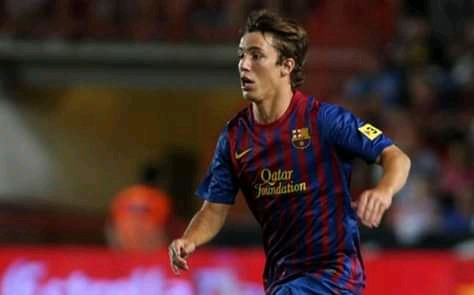 Marc Bartra Aregall is a 29 year old Spanish footballer who plays as a central defender for Real Betis. He was transferred in 2017 from Barcelona to Borussia Dortmund for a fee of €8.0 million before joining Real Betis a year later. 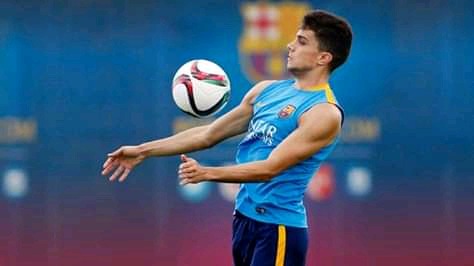 Oriol Romeu Vidal is a 28 year old Spanish footballer who plays as a defensive midfielder. He start his youth career and later joined Chelsea in 2011 for a fee of €5 million. He didn't feature in a single game for the main team. He later joined Valencia on loan and also VfB Stuttgart before moving to Southampton, his current club.

Thiago Alcântara do Nascimento is a Spanish professional footballer who plays as a central midfielder for German based Bayern Munich. He left Barcelona in 2012 following the exit of Pep Gardiola for a fee of €25.0 million. Dani Olmo is 22 year old Spanish attacking midfielder. He left Barcelona in 2014 to join Dinamo Zagreb. He is currently at RB Leipzig after completing a move from Dinamo Zagreb for a fee of €19.0 million. 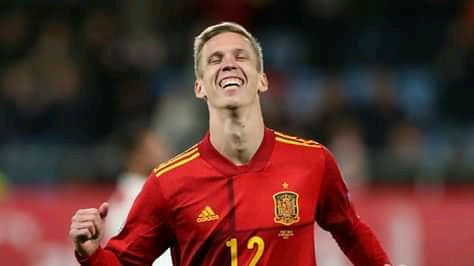 Adama Traore is a Spaniard winger and plays for Wolverhampton Wanderers in the English premiership. He joined Aston Villa in 2015 from Barcelona. Following Aston Villa's relegation, he joined Middlebrough who also got relegated to the championship. His outrageous performance saw his €20.0 million move to Wolves. 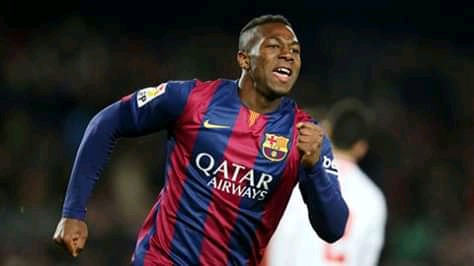 Gerard Deulofeu Lázaro is a 26 year old Spanish footballer who plays as a left winger for English club, Watford. He has played for Sevilla FC, Everton and AC Milan as a loanee. He completed a permanent move to Watford in 2018/19 for a fee of €13.0 million. Mauro Emanuel Icardi is an Argentine professional footballer who plays as a striker for Ligue 1 club Paris Saint-Germain. Icardi began his football career at La Masia before moving to Serie A club Sampdoria to begin his professional career in 2012 after an impression season, he joined Inter Milan in July 2013. Content created and supplied by: Worldwide_Updates (via Opera News )