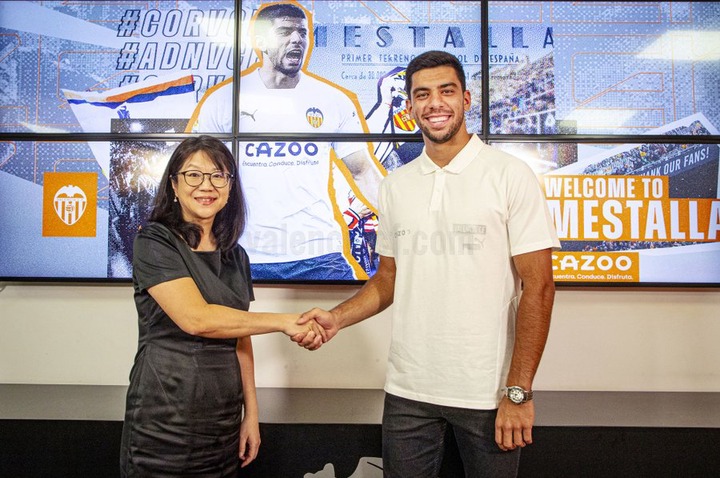 Spent last season on loan at Belgian side Oud-Heverlee Leuven from Olympique Lyonnais, the Turkish versatile defender per reports has arrived at Valencia - set for a new challenge and first team experience until the end of the season. 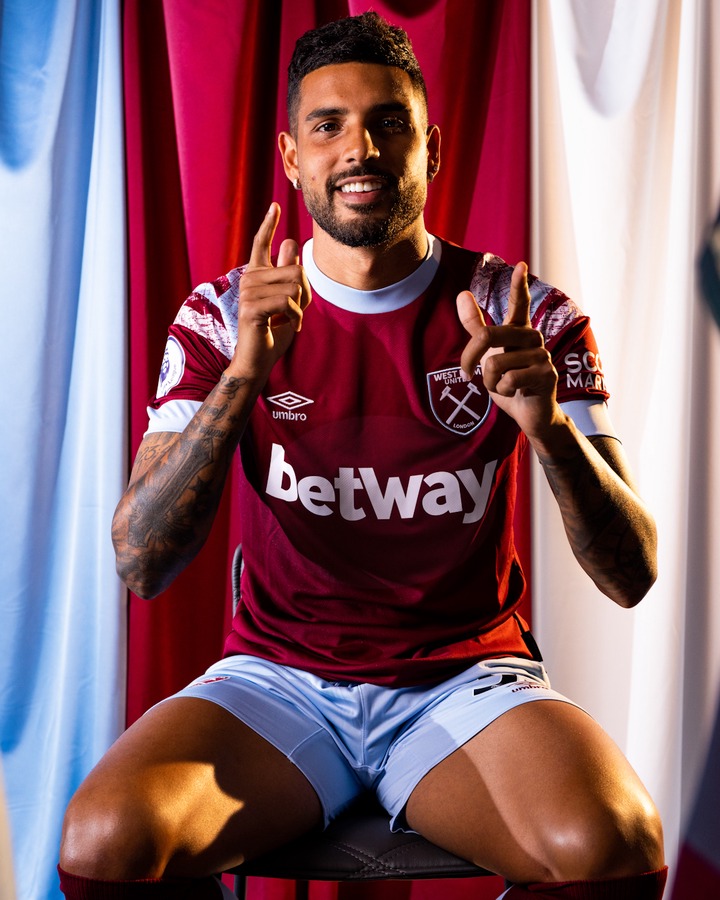 Four years at Stamford Bridge, Emerson per reports has parted ways with Chelsea today as he joins league rivals West Ham United on a six-year contract, valid until June 2026.

Signed for €20m in 2018 from AS Roma, the 28-year-old Italian fullback was sold for €15m including add-ons (€2m) after a successful €500k loan spell at Olympique Lyonnais last season - a reported €4.5m loss incurred by the London-based club. 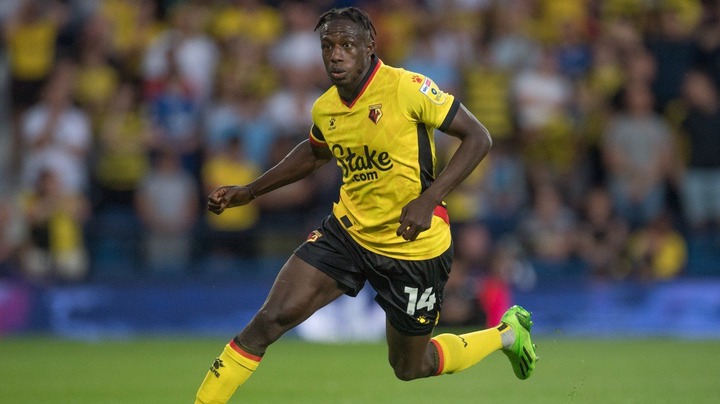 An official Udinese player in a deal worth €19m, the Ivorian fullback is understood will stay at Watford until the end of the season.

Made €4.5m off teenage sensational Emirhan ilkhan's departure to Serie A side Torino, Besiktas JK has reportedly signed the €1.4m rated 21-year-old attacking midfielder as his replacement.

As part of club's developmental process, Lazio per reports has agreed on a season-long loan with Serie B side Ternana for the services of the 19-year-old Spanish forward. 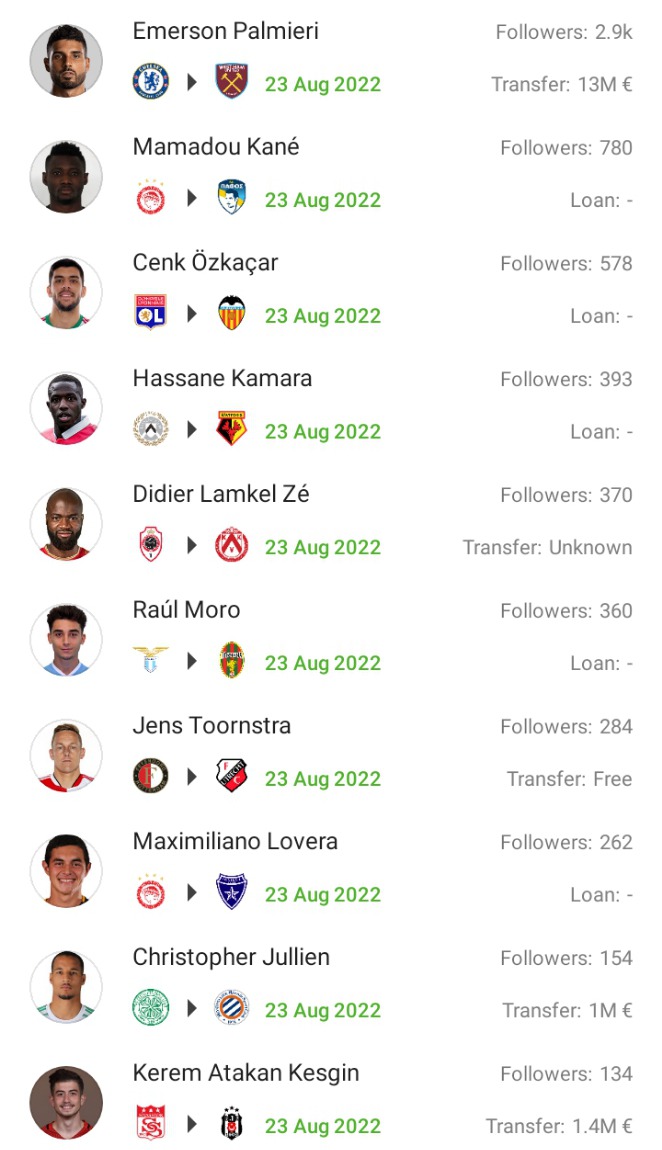 With a €1m reported fee, French outfit Montpellier has confirmed signing the 27-year-old native defender from Scottish champions Celtic on a long-term contract.

Cost Greece champions Olympiacos €300k last summer from Azerbaijan outfit Neftci Baku PFK, the 25-year-old Guinean international is understood to have sealed a loan move until the end of the season -joined Cypriot side Pafos FC as additional weight in midfield.