By Abigail.blog (self meida writer) | 8 days 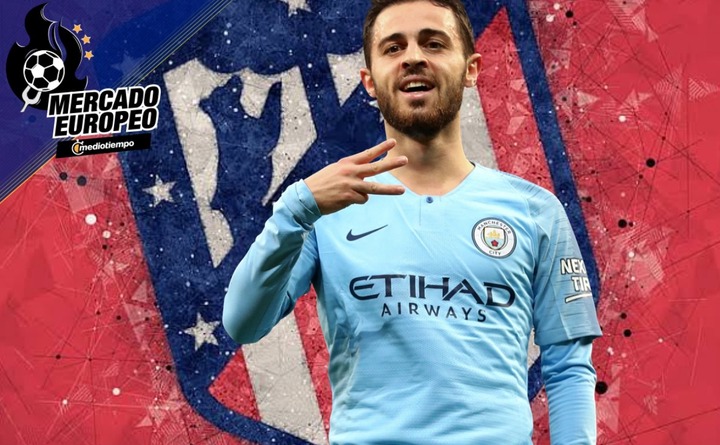 With the sale of Bernardo Silva at heart of Manchester City to raise funds to get Kane and Grealish in, Atletico Madrid have agreed to the Portuguese playmaker to Spain as an alternative in case the Griezmann and Saul Niguez deal between Barcelona and Atletico Madrid fails. 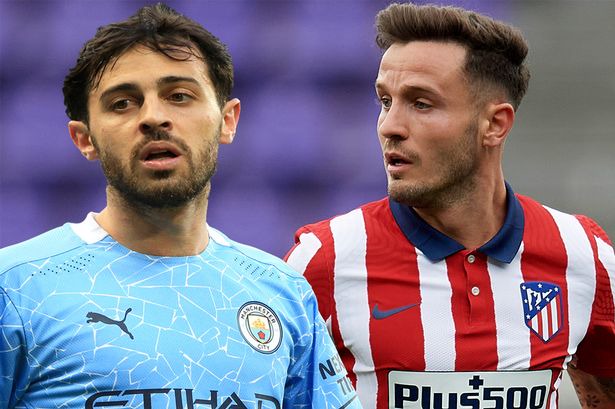 Bernardo Silva has been sensational in Manchester City’s attack leading to their numerous trophies won under Pep Guardiola since his signing. Simeone thinks the services of Bernardo compared to that of Griezmann wouldn’t be that vast as the Portuguese is capable of offering what Griezmann offers. 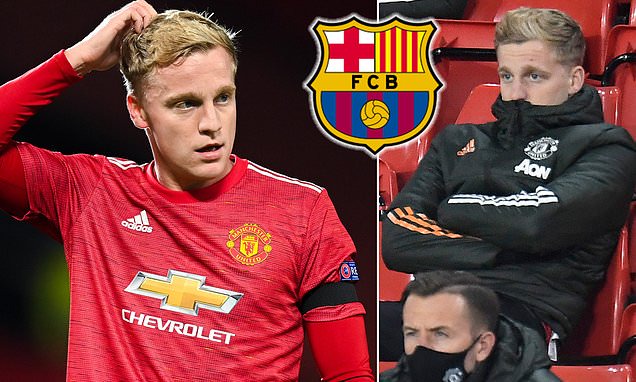 The Dutch midfielder, who is not assured of his continuity at Manchester United, would have been offered to FC Barcelona days ago, after Wijnaldium and before Varane, with Umtiti through to lower the price of the operation.

MAHREZ COULD RENEW WITH THE CITY 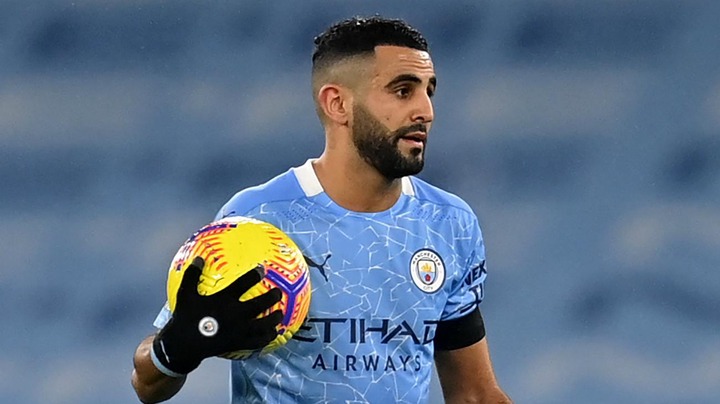 According to the Daily Mail, Manchester City is willing to renew the contract of Ryad Mahrez, who has been central to Pep Guardiola's scheme since his arrival from Leicester City.

BAYERN IS FIXED ON THE SIDES OF THE BARÇA 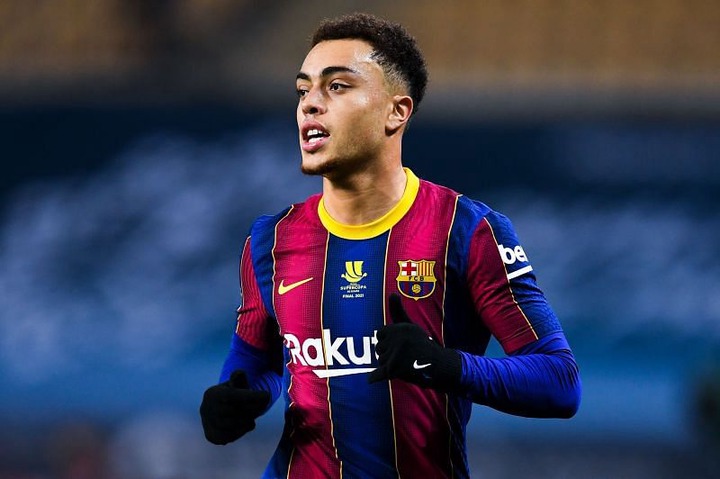 According to RAC1, the German club would have asked a price for Dest, Emerson or Sergi Roberto, but without specifying which of them. The same information would point out that it would be the former Ajax, whom they almost had a few years ago before Barça and Ronald Koeman got in the way. The Bild has echoed the news but without contributing the German vision or the reaction of Bayern. 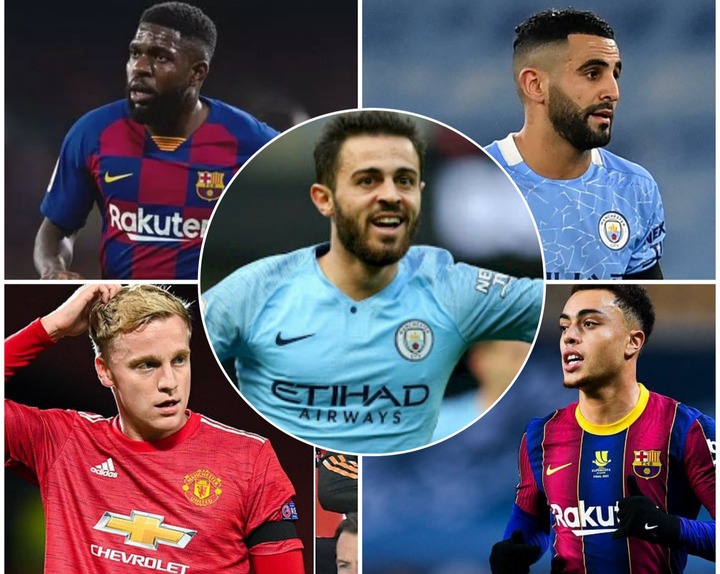