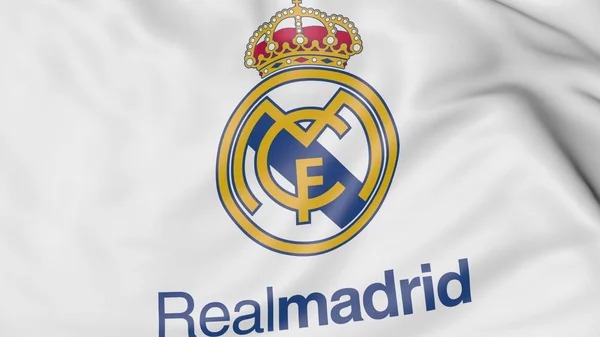 The 27-year-old Serbian midfielder Sergej Milinkovic-Savic has been the last name that has been put on Real Madrid's table as an alternative to reinforce the white team's squad. The European champion has rejected this possibility.

Real Madrid is one of the main players in the transfer market. The Chamartín team, despite opting for moderation in recent summers, appears as a frequent destination for several of the most important players on the international scene when there is talk of a possible change of scenery for them.

After closing the arrivals of Antonio Rüdiger (Chelsea) and Aurélien Tchouaméni (AS Monaco) in the early stages of this summer period, Real Madrid has taken a step back and it will be difficult for them to close new additions. The exception could be a new striker who could become an alternative to Karim Benzema, as long as the goodbye of some of the current members of the squad is completed beforehand. 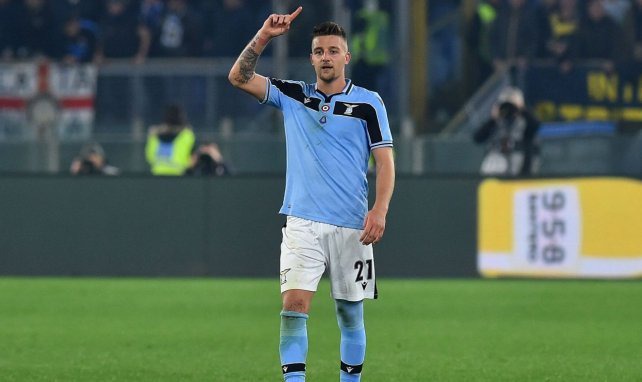 Meanwhile, different proper names are being put on the table by different agents. Clara shows is the information that we can find published in Defensa Central, a source according to which the Serbian midfielder Sergej Milinkovic-Savic has been offered to the Chamartín squad.

The Lazio player, who has been linked to different squads such as Juventus or Manchester United in recent days, is looking for a way out of the Roman team in search of a new challenge in his professional career, which is why different intermediaries have called the door of the European champion.

However, Real Madrid's response has been clear in this regard and this possibility has been rejected. From the club it is considered that the spinal cord is already covered with the current players. Linked time ago with the whites, the Balkan is no longer on the list of possible signings.