Carlo Ancelotti gave an online press conference at the King Fahd Stadium in Riyadh before his side's meeting with Athletic Bilbao in the Spanish Super Cup final (Sunday, 7:30pm CET). 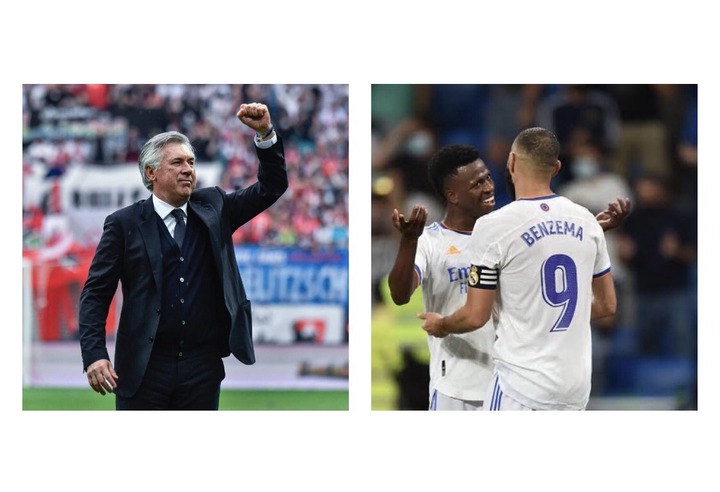 The Real Madrid coach has given his predictions for Sunday's Spanish Super Cup final, highlighting the hurdles he expects Athletic to encounter.

Both sides know one other well, according to the Italian, who claimed in his Saturday press conference that they played on December 1st and December 22nd, with Real Madrid winning both matches.

"We know this team pretty well since we've played twice in the last month and a half," the coach added. Both of those games were extremely competitive, and tomorrow will be no different.

They have a strong defensive line, are well-organized, are speedy up front, and excel at set pieces. All of this must be kept in mind. The strategy will differ from the semi-final since Athletic is not the same as Barcelona." 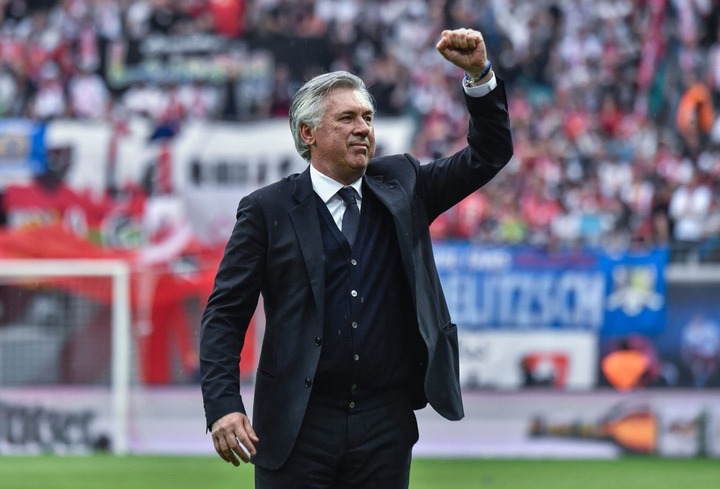 After some criticized his team's counter-attacking approach against Barcelona, Ancelotti expanded on the manner of his team's game.

"I respect all kinds of football," he remarked in response to the critics. It's admirable if someone believes possession is the greatest way to win.

It's also reasonable if Cádiz wants to play the way they did against us, for example. There is no secret to winning matches. There is no such thing as a flawless system.

Real Madrid can play on the counter, and it is something I am proud of. Our counter-attacks against Barcelona did not consist of a single long ball.

For the third goal, there were a lot of passes and we had six guys in their box. Some may claim we sit back and defend, but we've scored more goals in LaLiga than anyone else."

It's a wonderful sensation for the Italian to be guiding Real Madrid in another final. "No, I didn't think I'd be back," he said when asked if he thought he'd get another shot.

I'm pleased with the entire period, not just the upcoming match. Playing in a final is always special, but it's much more so when you're Real Madrid, who are accustomed to these types of encounters."

"Dani Carvajal tested positive for COVID-19, and I feel awful for him," the coach said, adding, "but we are all used to dealing with situations like this."

Aside than that, we've recovered nicely and haven't had too many physical issues.

David Alaba and Marco Asensio have been questioned, but the rest of the team has recovered nicely.

I'm not one to take chances with players, so we'll see how things go. I trust the others if they can't play." 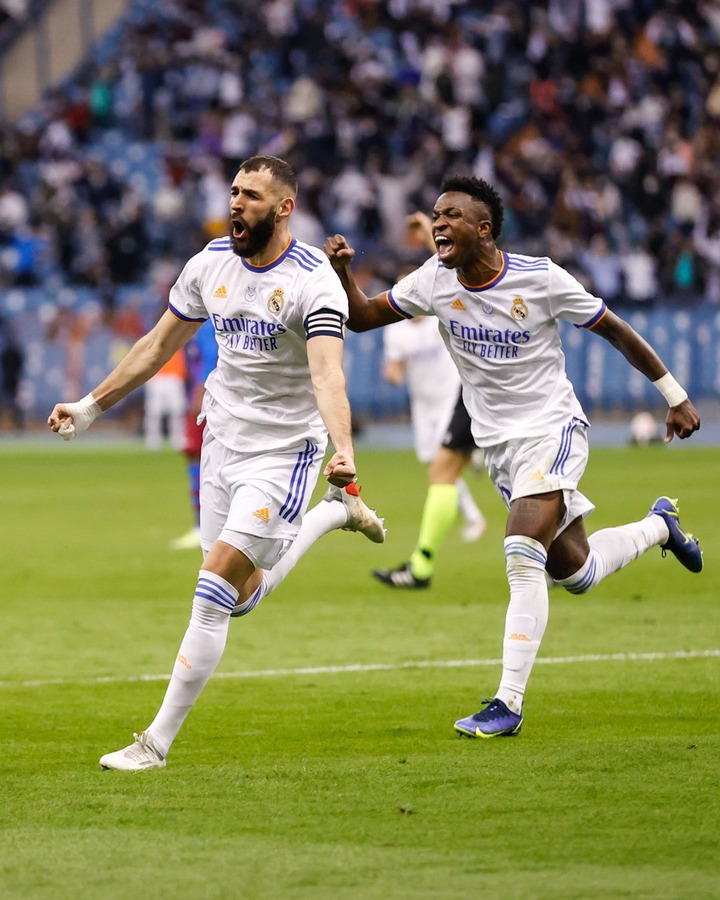 (Benzema and Vinicius celebrating a goal)

"Every aspect of football is to be appreciated, and I respect everyone. You should keep the ball since you have a better chance of winning and revealing your identity.

They made things difficult for us in Cádiz, for example. There isn't a one-size-fits-all strategy that will ensure your victory.

There is no such thing as a flawless system. Because you play with the ball or on the counter, you don't always win. Set-pieces can also be used to win a game.

It doesn't mean we're a defensive team just because we play defensively one day. We've scored more goals in LaLiga than any other team."

"I'm ecstatic to hear that Madrid is doing well on the counter-attack, since it's not easy."

You must play vertically and have players who can release the ball at the appropriate time, as well as forwards who arrive at the proper time.

We had six players in the box for our third goal against Barcelona, not just one. Because of a long hoof up to Vinicius, we didn't win.

Three or four short passes were made. It's a well-executed counter-offensive. If people say we're playing on the counter, I'm thrilled "..

The Clásico had a good atmosphere, with fans from both clubs in attendance. We understand that it is critical for the federation to play here in order to assist fund the lesser levels."

Ancelotti on Athletic vs. Vinicius

When asked if Vinicius would struggle if Athletic used a low block, the Italian responded, "We have been pushing him to cut inside in general."

Against Valencia, he did just that and scored. Without the ball and without dribbles out wide, his speed can be effective."