Chelsea has fallen prey in the hands of Pep Guardiola's Manchester City since the Champions League Finals losing back-to-back in a row in the Premier League. 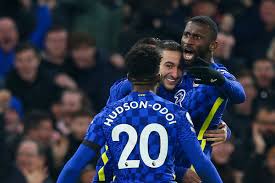 The true color of Blue manifested itself on Sunday evening when Chelsea hosted Tottenham Hotspur at the Stamford Bridge and dominated the entire game with a trilling scoreline of two goals to nil. The Blues' performance against the Spurs was mouthwatering as all the fielded positions excelled with a ball possession of 65%, total shots of 15, 7 shots on target, and other relevant statistics. And yesterday's results were Chelsea's fourth win against Tottenham this season in all competition. 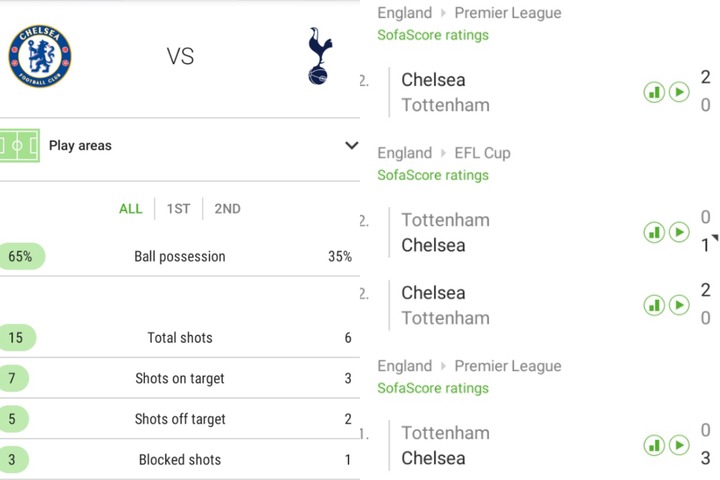 And the question is, why did the same players can't perform well against a rival - Manchester City.

City boss - Pep Guardiola has squeezed Chelsea's hand this season taking all six points. The Blues haven't earned a point against the Cityzen nor in possession as their last two games show a difference of 6 and 9% in ball possession respectively. But when playing against other rivals like Liverpool, Manchester United, Tottenham - Tuchel tactics work better. 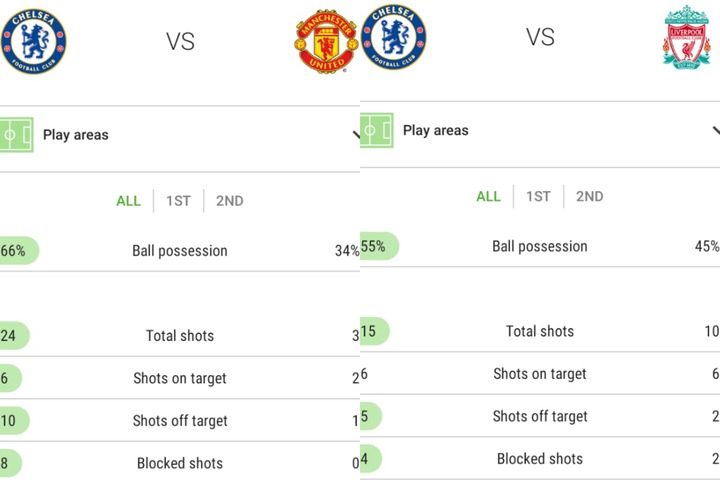 The reason is Thomas Tuchel philosophy is passing same as Pep Guardiola so when these two meets Guardiola side tends to have the better advantage due to how quickly they recover in possession, so Chelsea boss -Tuchel tries playing a different philosophy thus the counter-attack because of how City goes in all out putting the defense in a vulnerable state which did work in the Champions League Finals. 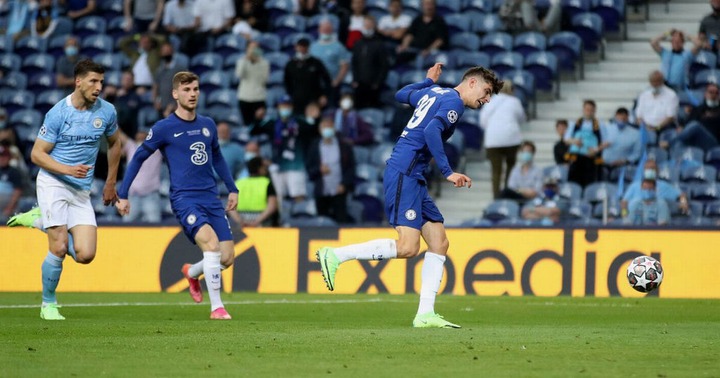 So with Guardiola correcting such a mistake he only pushes the forward zones with two of the midfielders thus Kevin de Bruyne and Bernardo Silva blocking Tuchel's chance for a counter-attack.

Tuchel needs to play his original philosophy just against United, Liverpool, Tottenham, and Co for a better result against Manchester City.

What do you think of this?.