Main, but hidden, reason behind Ronaldo's departure from Juventus revealed.

Cristiano Ronaldo had ended his career at one of Italy's greatest clubs, Juventus. There, he showed off a massive performance which brought a lot of admiration to the club and the Italian Serie A as well. He had to quit his beloved Real Madrid to play at Juventus but this exchange couldn't last as long as both the club and the player would have wished. Now, it's certain that Ronaldo will play in the jersey of the Red Devils of the English Premier League, Manchester United. 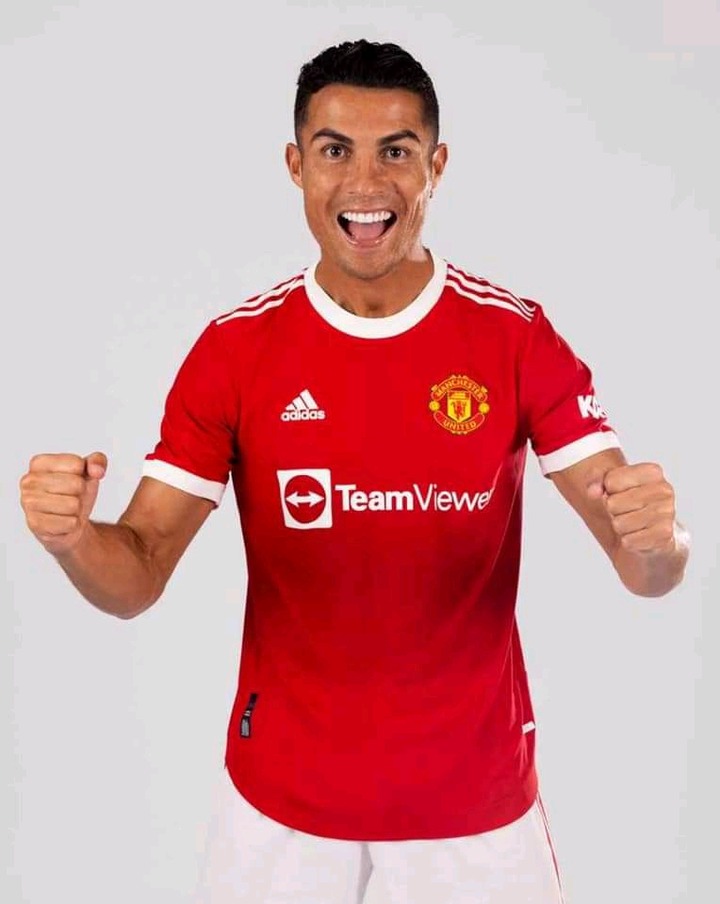 This reunion is definitely a joy for Manchester United fans but there are questions to be asked. Why would Juventus get rid of a high class player player like Cristiano Ronaldo at a very low price, although they bought him at a very high price. This question seems like an already answered one, since Ronaldo's departure from Juventus has been attributed to financial issues. However, according to top football analyst, Paul Merson, there's something else. 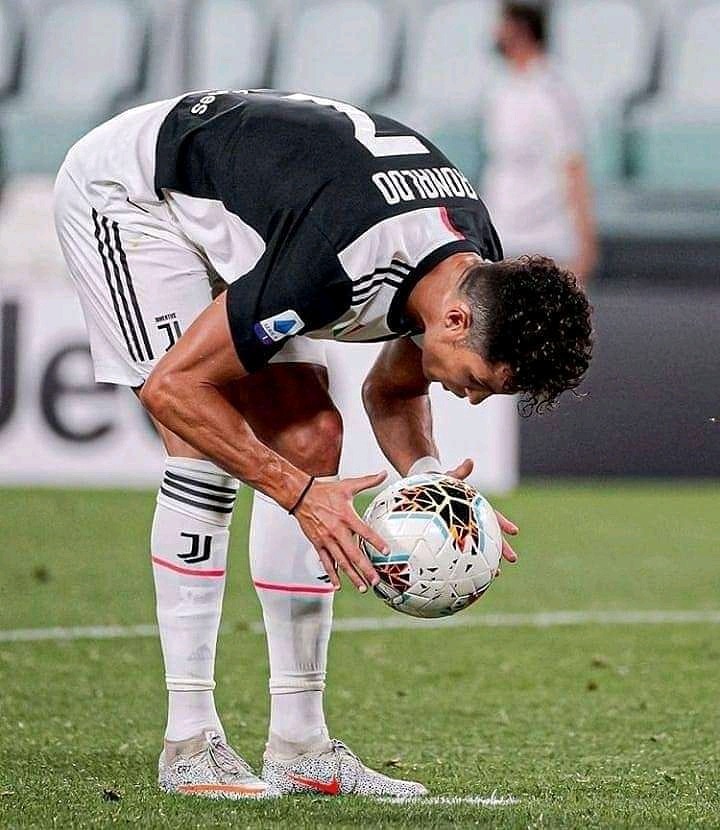 Paul Merson said, Cristiano Ronaldo didn't necessarily quit Juventus, it was Juventus' decision to let him go. He said, this was because Ronaldo couldn't help them achieve the goal they had in mind when they signed him, that's to win the Champions League, and that seems to be true. He said:

"Juventus let him go, they bought him to win the Champions League but last season, they couldn't even win Serie A. 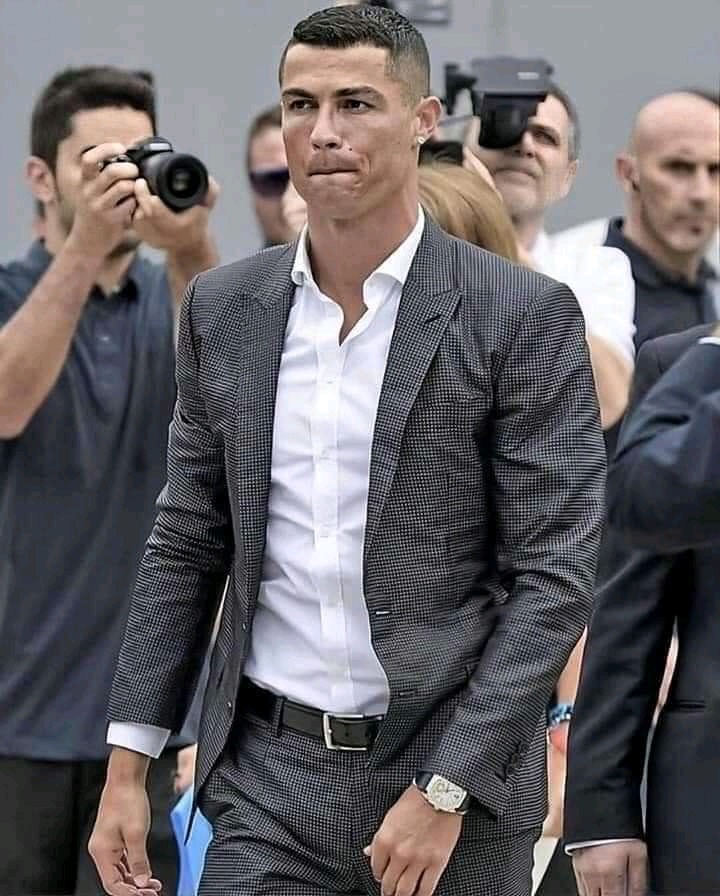