The four newly promoted Ghana Premier League, GPL sides are making waves on the transfer market to assemble quality materials ahead of their maiden voyage in the top-flight league.

The current transfer window ends on Monday and, FC Samartex, Nsoatreman FC, Tamale City FC and Kotoku Royals, have all made additions to their squads after yesterday's publication.

Tamale City FC has secured a move for Shaibu Abdullah from Dreams Tamale on a season's long loan as they look to make further additions before the transfer closes. 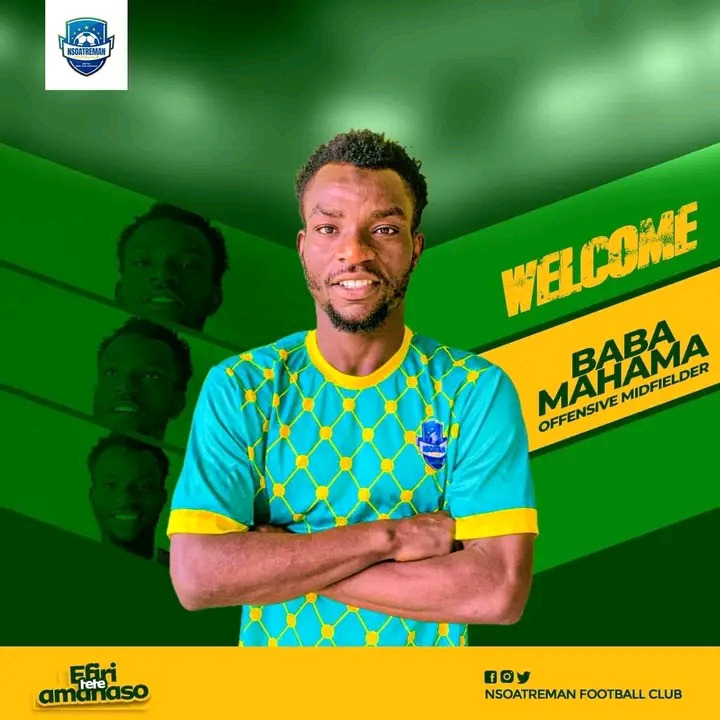 He becomes the latest addition to the lineup of the Nsoatre-based club who will play their home games at the Twumasi Sports Complex. 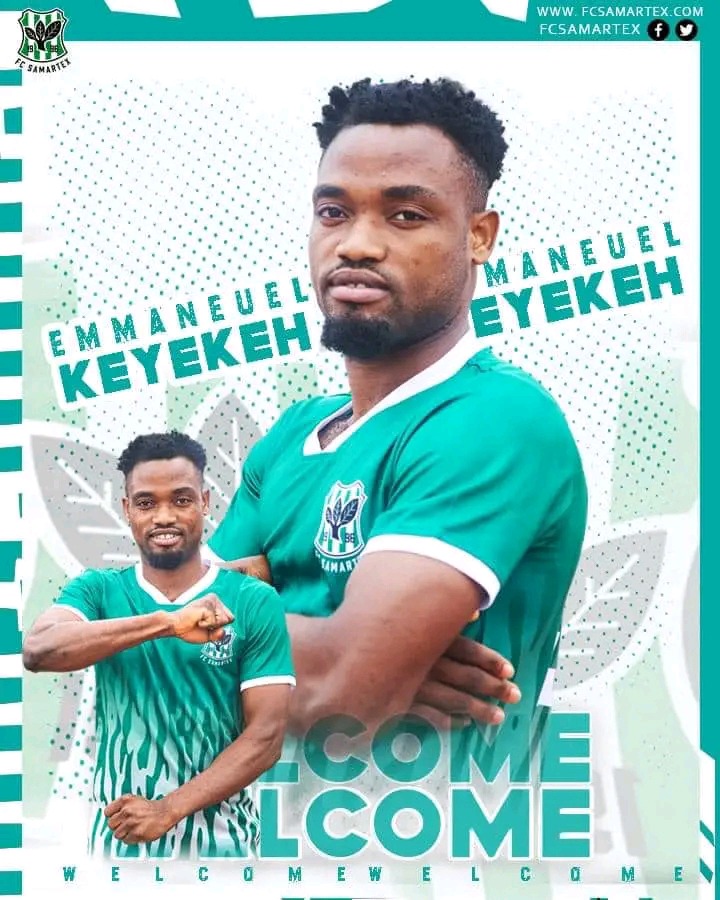 The Oda-based side has confirmed three new signings after the last publication with the arrival of Tahir Mensah from Elmina Sharks and the capture of Addul Nasiru and Wilson Kwabena.

More signings are expected before the deadline day, and, I will keep you updated on any new developments.

If You Are Able To Run Kumasi, You Can Handle Ghana - Kojo Bonsu On Why He Wants To Be President