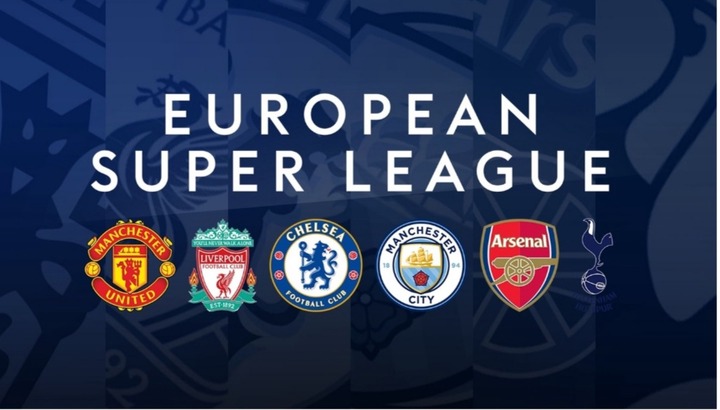 For the record, I still can’t see this happening by the way. When you have the actual Prime Minister of the UK getting involved and condemning it, then you have to feel that the organisers are fighting against the world to make this happen.

For me, it feels like a political powerplay, with clubs being unhappy with the newly proposed format of the Champions League and the lack of financial rewards. It looks like a move to make them think twice.

The football civil war that is now out there ensuing, the legal action by a host of footballing bodies, fans, and every man and their dog, I feel like this is a fight that those behind the ESL will not win.

However, I penned some initial feelings on the emotions that ran through me when I first heard of the news, and it reminded me of one of my favourite memories growing up supporting the club.

The year was 1997, it was a very cold and windy day in Norway, and it stands in my head as one of the best ever memories I’ve had supporting Chelsea so far.

Chelsea were playing Tromso in the Cup Winners Cup competition, and the snow was hammering down.

As we went 2-0 down to the minnows, Channel 5 commentator Jonathan Pearce belted out ‘It’s snow joke for Chelsea’, and those words stick in my mind to this present day.

We lost 3-2 to Tromso, a team who would have struggled against League two sides, and although we lost the game, the magic of the match, fighting back and scoring two vital late away goals on a snow covered pitch, and knowing that would be enough to go through, made it one of the happiest memories I hold.

We of course went on to win that competition. But facing the minnows, playing against electricians and builders, that is what football is all about. These famous household names rolling into a town like Tromso, it’s absolutely magical.

Kiss goodbye to moments like that if this new proposed European Super League is started.

Chelsea are one of the clubs confirmed to be joining this league, and if it does go ahead, it will feel like the end of football as I personally know it, what I have personally grown up loving.

This move will pull professional football so far away from grassroots football and the magic will die. The roots of millions of football pitches all around Europe will die off and the grass will turn yellow.