Epl all award nominees -winners and their stats 2019-2020 season

Nominees were chosen by the writer for various categories and the fans were to vote for a winner in each category.

The voting platform was prepared using Google forms and a total of 55 responses were recorded. Voting opened on the morning of Saturday, July 25th 2020 and closed exactly 4pm on Sunday July 26th, 2020 before the Chelsea vs Wolves season finale.

Here are the nominees and winners.

PLAYER OF THE SEASON

Christian Pulisic easily won this category, getting a massive 72.7% votes ahead of Mason Mount (20%) and Tammy Abraham (7.3%).

ACADEMY PLAYER OF THE SEASON

This was a no-brainer as a whopping 98.2% votes went in favour of Billy Gilmour with only one voter (1.8%) choosing Reece James who played no part in Chelsea's academy games this season. Youngsters Armando Broja and Tino Anjorin received no votes.

GOAL OF THE SEASON (nominees only from men senior team's goals)

Fikayo Tomori's long range scorcher, which happened to be his first ever Chelsea goal won this category with 60% of votes. Second was Christian Pulisic's individual goal against Manchester City which garnered 20% of votes ahead of Kanté's impressive goal against Liverpool (18.2%) and Willian's beautiful strike against Tottenham (1.8%). Michy Batshuayi's individual goal from the halfway line against Manchester United received no vote.

ASSIST OF THE SEASON (nominees only from men senior team's assists)

BEST TEAM PERFORMANCE OF THE SEASON

WORST TEAM PERFORMANCE OF THE SEASON

Chelsea fans were crystal clear in their choice of Kepa Arizzabalaga as the worst performing player of the season with a massive 87.3% of votes. Only 10.9% and 1.8% of votes went to Michy Batshuayi and Emerson Palmieri respectively.

***All stats culled from transfermarkt.com, whoscored.com and fbref.com.

Click the link below to view results of voting process 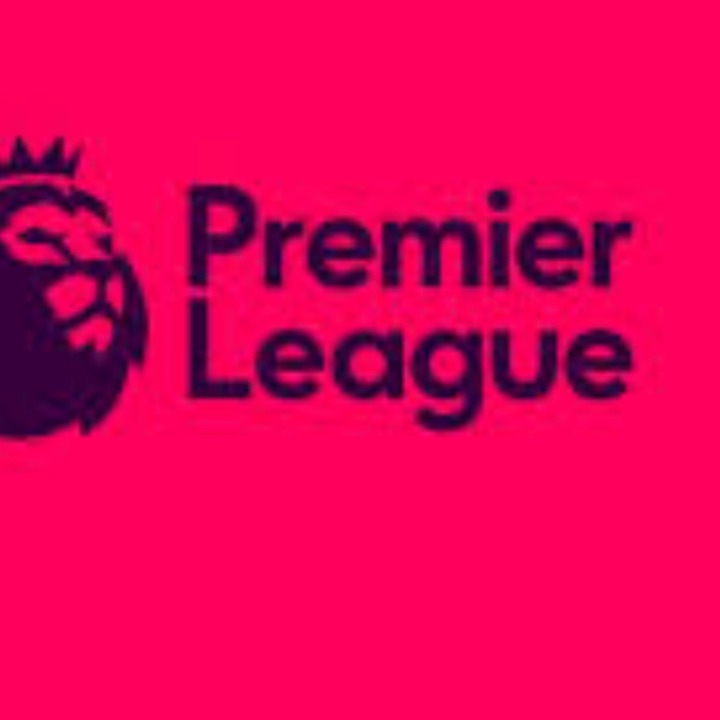 Content created and supplied by: Oseibonsu2020 (via Opera News )

Elikem Kotoko Writes: How Many Sir Johns Are Out There?

Patapaa And His German Wife Allegedly Break Up