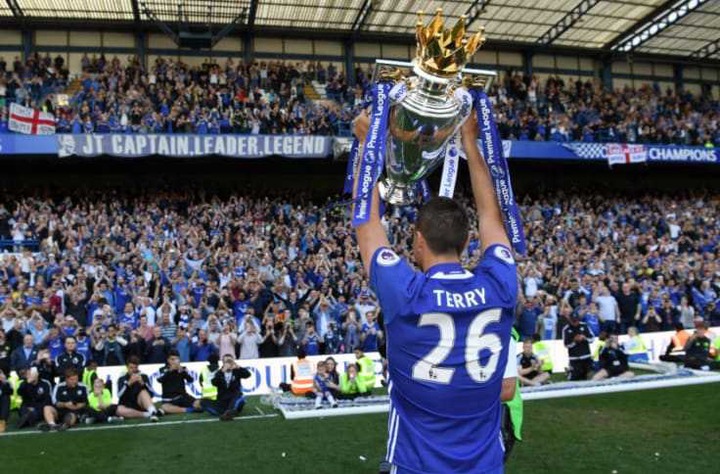 John Terry is a former English center-back who is now a professional football coach. He has also served as captain of Chelsea, the England national team, and Aston Villa, where he is currently the assistant head coach. In this article, we take a look at John Terry's football career and trophy's won during his entire football career. 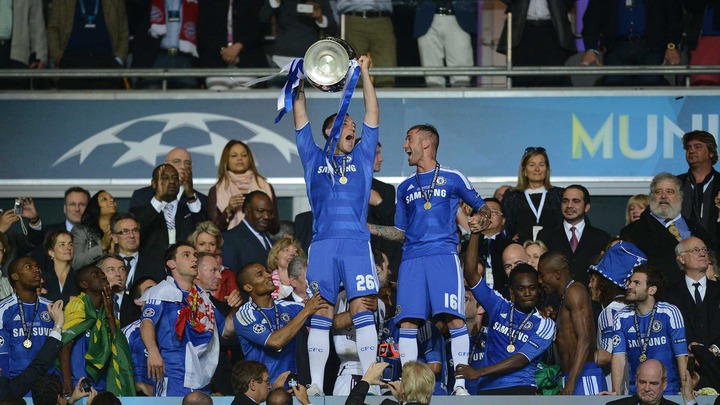 Legendary John Terry was a Captain, Leader, Legend, and Everything for Chelsea. His Legacy will continue to reign forever. Leave one word for Legendary Terry In the comment section below. 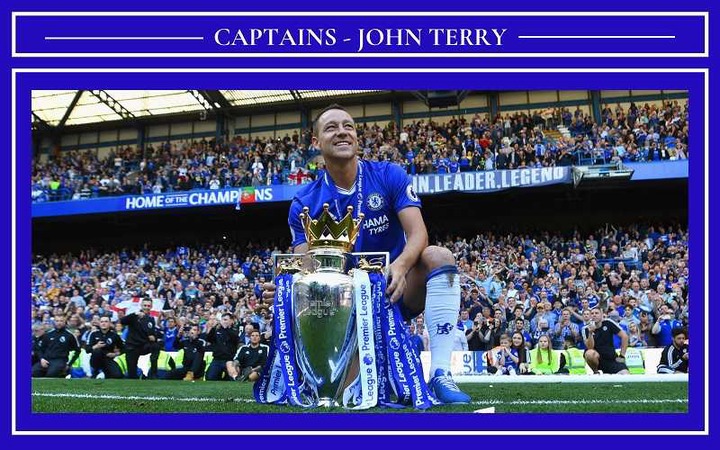 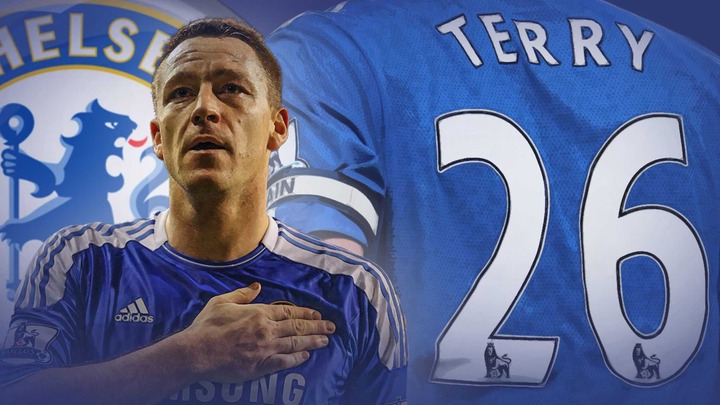 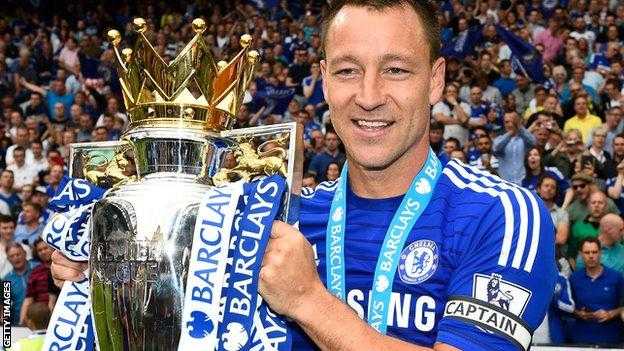 Thanks for reading. Please like and share also don't forget to check out the channel for more amazing football updates. Thank you.