Leo Messi’s father says his son might return to Barcelona

Lionel Andres Messi is an Argentine football player. He is one of the world’s best football players. He started as a youngster for Old Newell’s Boys. He became a professional footballer at the age of thirteen when he signed for Barcelona in Spain. The football player has been exceptional since the start of his career. 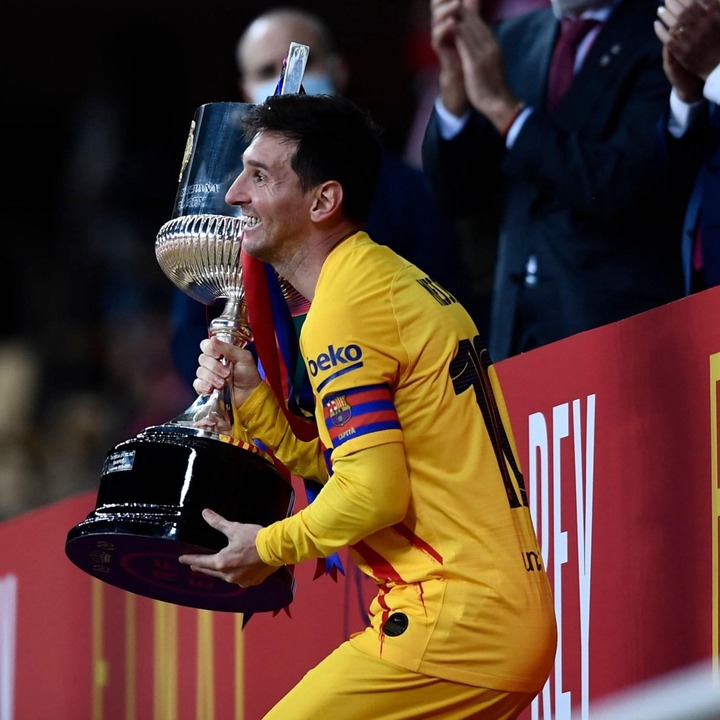 He has thirty five trophies as a professional football player. Most of them were won during his days at Barcelona. He has also won a trophy with his national team, Argentina. He currently plays for Paris Saint German in France. The thirty four year old has won the Ballon D’or award on seven occasions.

There were reports which suggested that the player regrets his decision to sign for the French club. His father, Jorge Messi has had his say on Messi’s future. He said,” I hope Leo will come back to Barca one day, yes”.