CONFIRMED: Manchester United in advanced talks with Premier league club to complete their next deal. 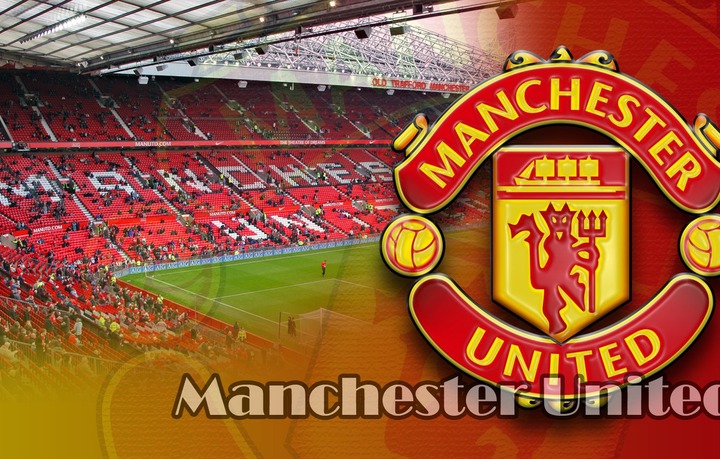 The summer transfer window is nearing its closure with clubs and players expediting negotiations to complete deals before the deadline day. Latest reports from England claim Manchester United are reportedly close to completing another deal and this time around, they are set to offload Welsh winger, Daniel James.

The 23 year old is reportedly a major target for Leeds United and the club are reportedly in advanced talks with the Red devils to bring the pacy winger to Elland Road in the next few hours. Leeds manager, Marcel Bielsa suggested to the club to bolster the squad following their rocky start in the Premier league this season. The peacocks are without a win in their 2021/22 campaign and have agreed to make additional augmentations with Daniel James being their latest target. 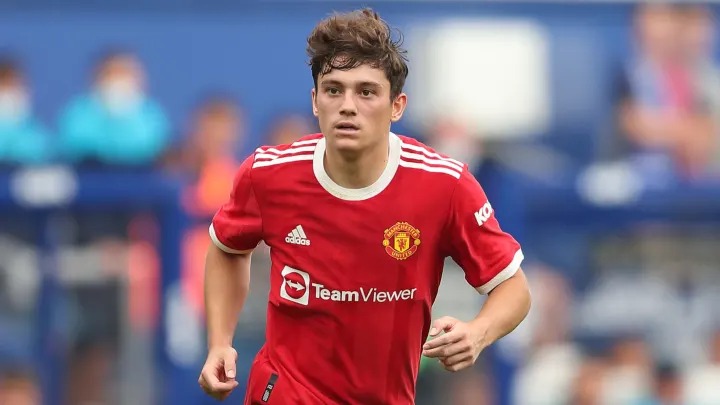 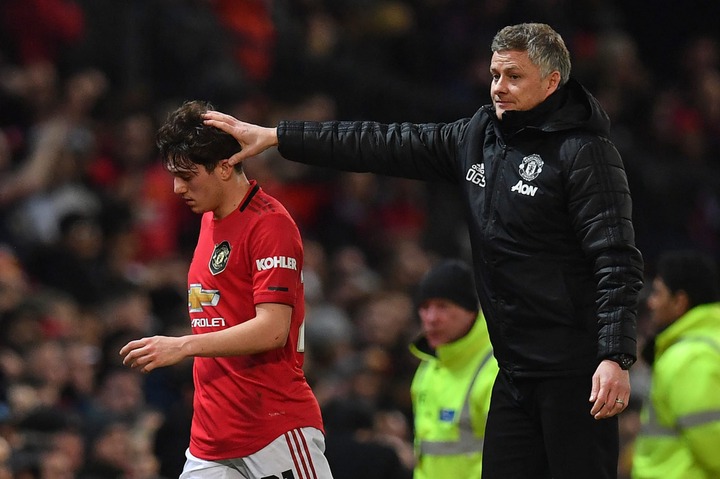 Manchester United are reportedly poised to cash in the Welsh star following his decline in Ole Gunnar Solskjaer's pecking order. The 23 year old sealed a move to Old Trafford in 2019 from Swansea City but has struggled to hit the ground running since his arrival, finding the back of the net 9 times after 74 appearances in United jersey. Moreover the arrival of Portuguese star, Cristiano Ronaldo means his first team chances would be limited, since the five times Ballon d'or winner plays in the same position as the Welsh winger.

According to Fabrizio Romano, Leeds United want to sign James permanently and negotiations with team and the player's entourage is still in progress. James is available for a meagre €18m and if the negotiations is successful, the deal will happen soon.