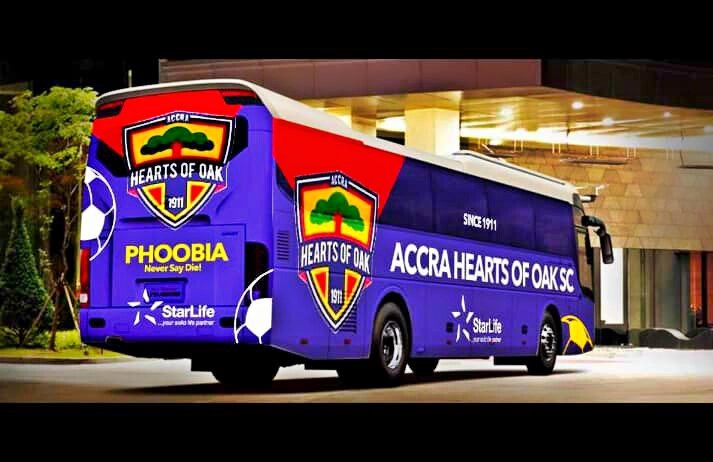 Hearts of Oak have release a statement to fans of the club, reacting to their abysmal performance in Morocco against Wydad Casablanca in the CAF Champions League.

According to the club, the loss serves a huge learning lesson for their 'massively inexperienced' team.

Hearts also apologized to their fans for the woeful performance on Sunday night, insisting they will build on the experience.

The continental club masters, the glorious Accra Hearts of Oak suffered a humiliating defeat, the worse of its kind following the second leg return to Morocco as they aimed higher to end the game on a higher note but to no avail 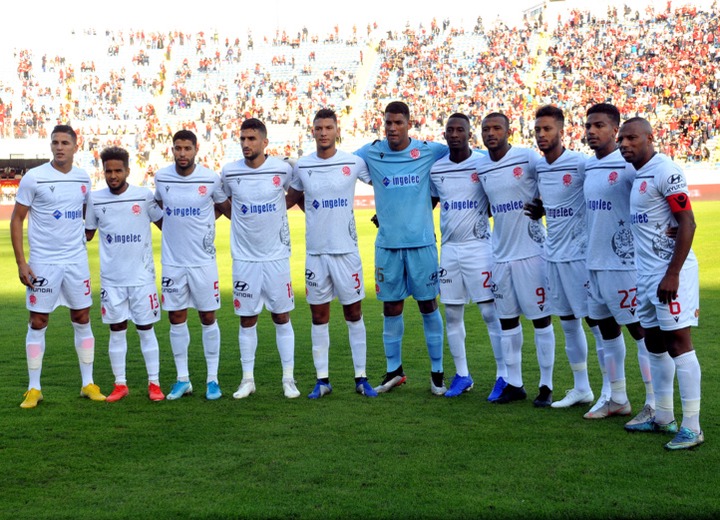 The Phobians lost concentration and lost the spark to inspire and motivate themselve with a win which couldn't go the way their plan was but painfully succumbed to a huge loss.

The "until the bones are rotten" side couldn't pull a surprise as they became a big prey to their predator in the hunt for a win on the Moroccan soil.

It was a bad omen for the defending Champions of the Ghana Premier League and FA Cup winners as they got punished with four early first half goals they conceded.

The match went in favour of WAC of Morocco and this became a lesson for the entire team for losing on 6:2 aggregate and faced an imminent elimination from the CAF Champions League to enter into CAF Confederation League 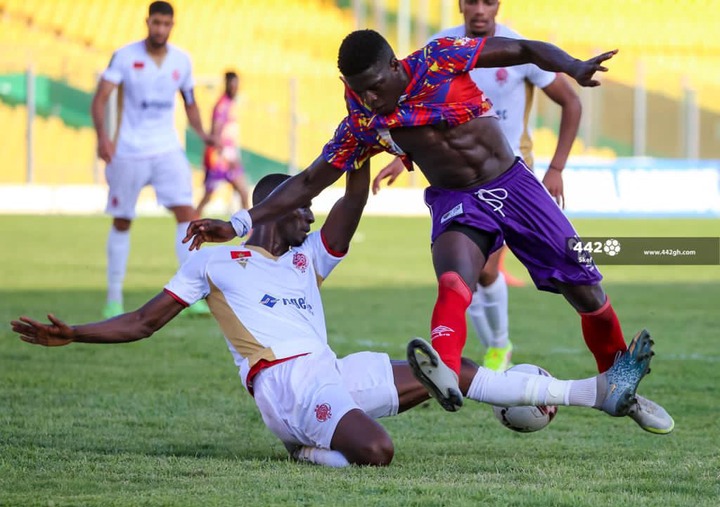 In fact, the performance was outrageous and offensive but the only way to console the broken- hearted supporters of Hearts of Oak became highly imperative to rendering of apology to at least console the supporters or fans and then build on strongly from where the team faltered.

The team shall hope for the best in the Confederation Cup, a competition they lifted from the nose of their bitter rivals Kumasi Asante Kotoko in the year 2004 in Ghana.

Time will definitely tell if they could be in a resurgence in form and go higher in their next game in the second prestigious competition, the CAF Confederation Cup.