Ghana Premier League giants, Hearts of Oak are set to name the Chief Executive Officer (CEO) of 3Music, Sadiq Abdulai Abu as the club’s new CEO. This is according to information gathered from credible sources. The team have been considering to change some people on the board as they feel that caused their bad form in the just ended league competition. 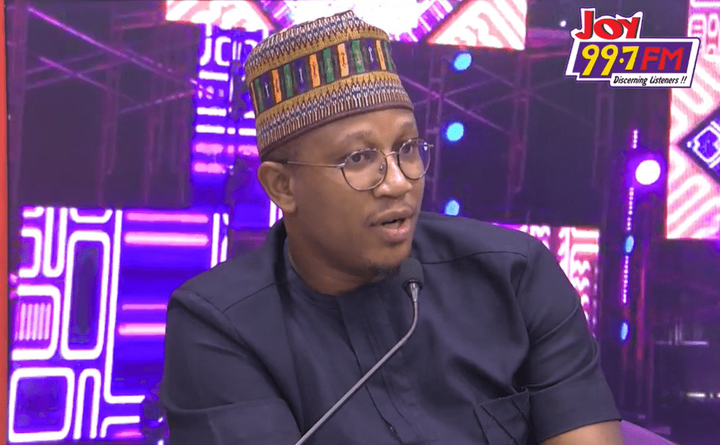 After Frederick Moore left his role as the CEO, the position has been vacant for the past two years making the day-to-day running of the club difficult. With the board running the club in place of the management, a CEO is set to be named soon. And many sources have suggested the boss of 3Music awards and TV station, Sadiq Abu as the next person to occupy the seat per reports from https://www.modernghana.com/amp/sports/1169186/3music-boss-sadiq-abu-to-be-named-hearts-of-oak.html

Hearts of Oak finished the season on the 6th on the league log with 48 points which the board members feels it is because of the hardship they have been going through without a CEO. The team however won two major trophies by winning the presidential cup and defending the MTN FA cup as well.