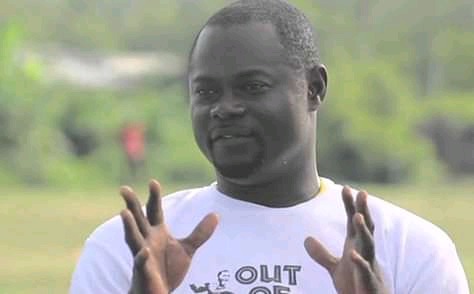 The former global youth icon, has been mandated to keep Sharks in the GPL at the end of the season following a difficult start to the 2020-21 campaign.

Elmina Sharks are 13th on the table with 20 points, just five points from the relegation zone.

Nii Odartey Lamptey's first task as coach of Sharks will be against his former club Asante Kotoko who visits the Nduom Sports Complex this weekend.

With the first round of the season ending after this weekend's round of matches, Sharks will need the points from this game to keep their campaign of staying up on course.

They have been very strong at home this season, having lost just one of the matches they have played at the Nduom Sports Complex.

Coach Lamptey will be eager to keep this momentum going in his first game in charge as they face the Porcupines in a GPL Matchday 17 encounter.

The task to keep Sharks in the GPL for another season at least begins on Friday for the former PSV of Holland and Aston Villa of England player who took charge of the club last week.

In Kotoko however, they will come up against the only side in the GPL yet to lose a game on the road this season as they garner for the title.

It is clearly a big test for Nii Lamptey on Friday and, he must show that he will be up to the task of keeping Sharks as a top-flight side next season.