A detailed head- to- head statistics between Legon Cities and Hearts of Oak.

By atspo.com (self media writer) | 9 months ago

Legon Cities have been a thorn in the flesh of the Phobians since 2008 when they had their maiden participation in Ghana Premier League (GPL), the team was christened Wa All Stars FC. 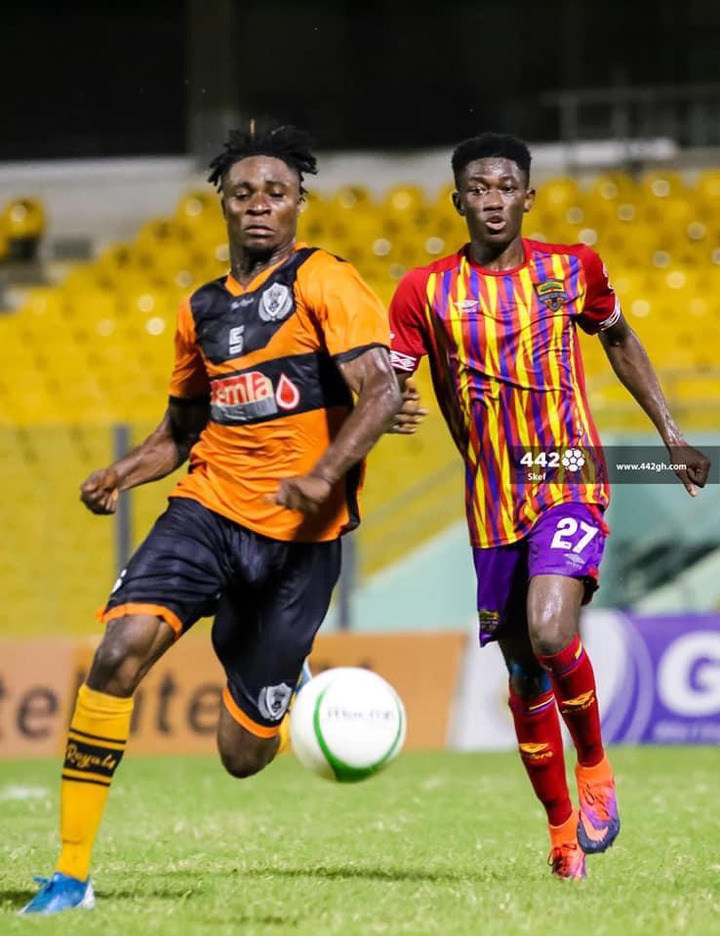 Interestingly, the two teams had a tough meeting the following season 2009, the teams played games in both halves of the season when two league games of the teams ended in a 1-1 draw at both venues. 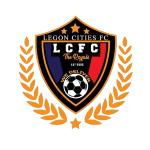 The league meeting became quite tough and competitive which attracted attention across the country but the ownership of Wa All Stars was transformed and the team was converted to Legon Cities. 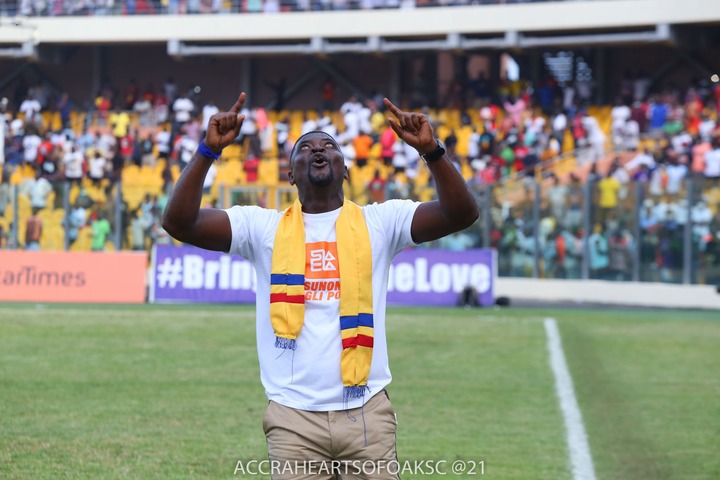 The editorial team of atspo.com has scrutinized the head to head statistics between the two team's league matches and how they can prepare for the first game of the second round as it started with King Faisal travelling to Sogakope to play WAFA.

Coach Samuel Boadu failed to defeat Maxwell Konadu in the first round of the season when Hearts was eliminated out of Africa Club Competition in October '2021 but will appear into this game with a mentality to win in order to catch up with Kotoko.

A total of 24 league games have been played since 2008 when Legon Cities tasted their first Premier League game, 11 of the games were played at the home ground of Legon Cities and Hearts have welcomed Legon Cities on 13 times as a home team.

The queries of the statistics is that The Royals have had an appreciable number of win games more than the Continental Club Masters, 10 league wins as against 8 wins for the Phobians makes the weekend battle a hard nut for the rainbow outfit.

Richard Atikpo's team have been dominant at away games as against Hearts pointing out 4 wins as compared to 2 away wins for the never say die charges, both teams have 6 wins at piece when playing at home.

The two teams Will play match week 18 of the season as the second round of the season has started, Hearts of Oak on Friday morning announced the return of Patrick Razak to training and Legon Cities improved their squad with Patrick Yeboah of Kotoko, Togolese International, Youssifou Atte' and Basit Anwar.