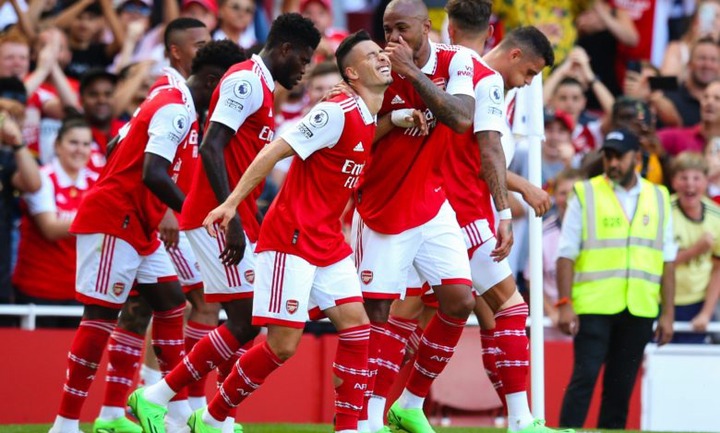 Thomas Partey did not score nor provided an assist but his role in their win can never be underestimated or underrated. He was the pivot in this afternoon game. 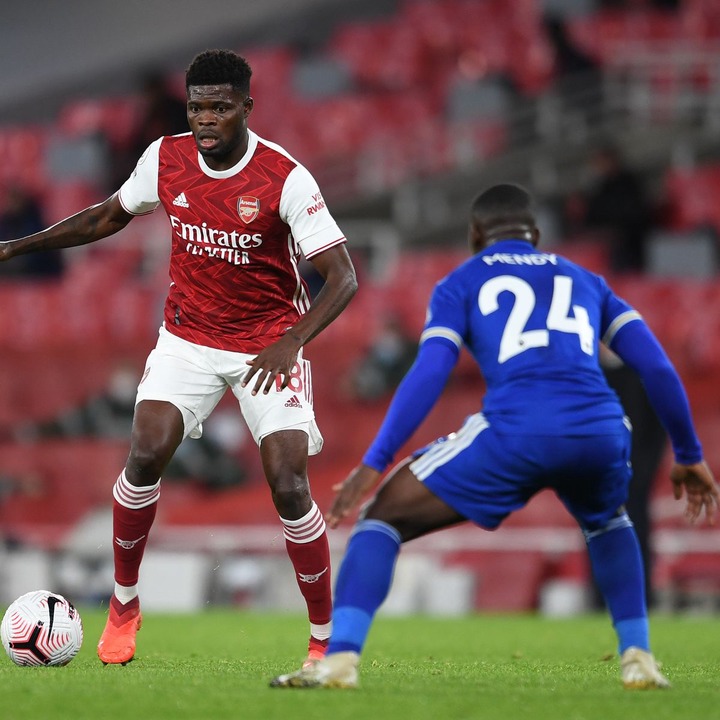 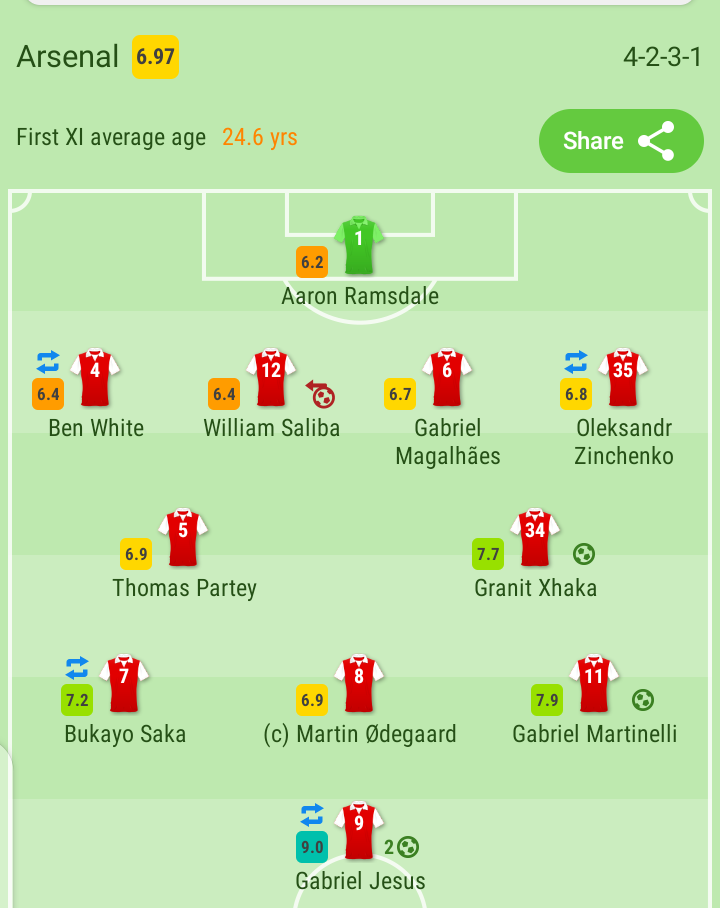 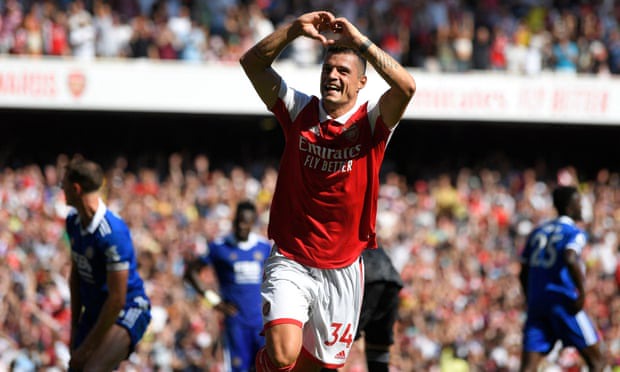