Find Out Who Was Named Player Of The Tournament At The Euros.

By FelixBoansi (self media writer) | 3 months ago 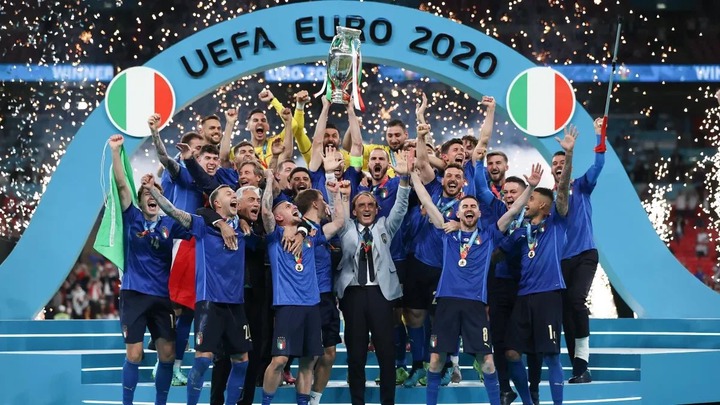 England after reaching the finals of a major tournament for the first time since 1966 was given a shock against Italy as they failed to win their first European Championship trophy.

It was England who scored first through left-back Luke Shaw very early in the game.

Italy piled the pressure on England but failed to find the back of the net in the first half despite the numerous chances created.

Leonardo Bonucci pushed the game to extra time after finding the equalizer in the second half with Italy winning by three goals to two on penalties to be crowned European Champions after Rashford, Jadon Sancho, and Bukayo Saka all missing for England.

Goalkeeper Gianluigi Donnarumma was named the Player Of The Tournament and becomes the first goalkeeper to be named Player of the Tournament at the Euros. 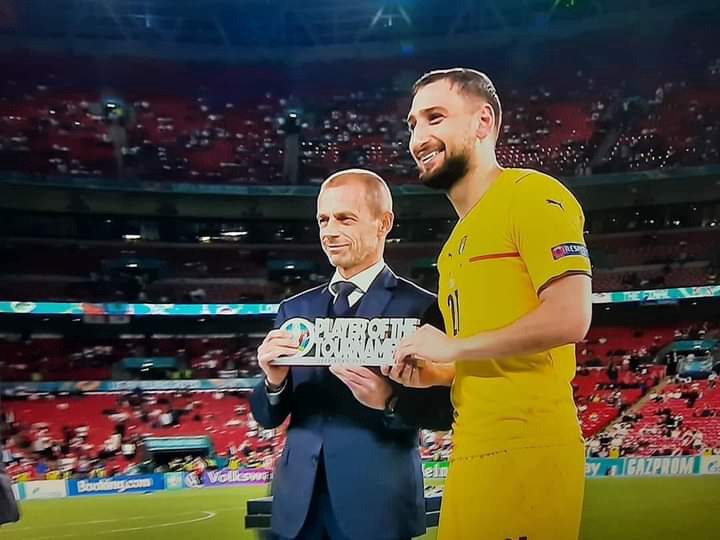 England will have to prepare for the next World Cup in Qatar if they still have hopes of winning a major title since 1966 when they hosted and won the World Cup. 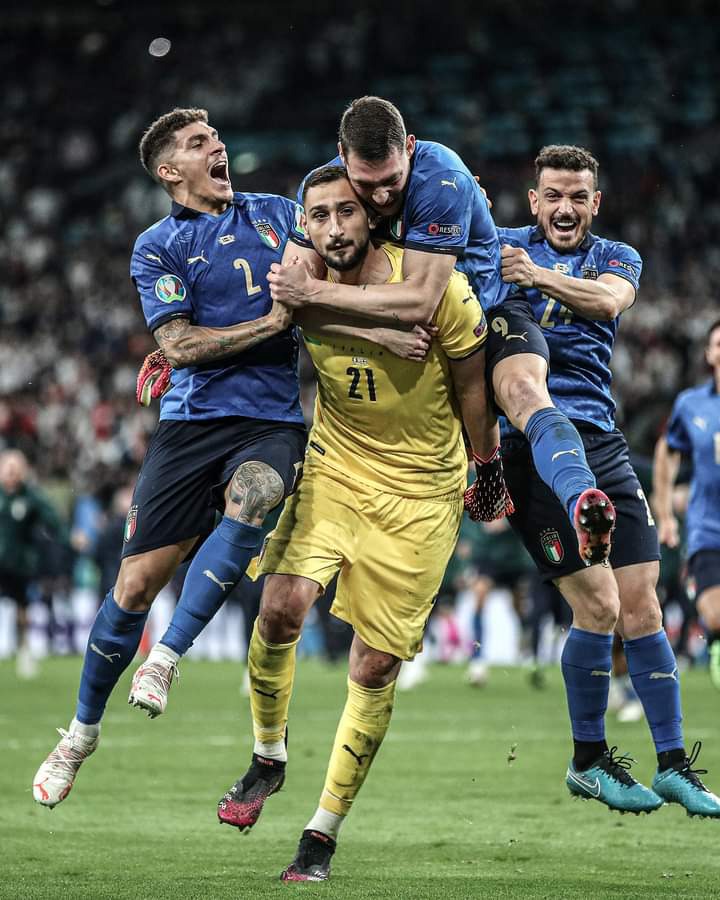