By FreshGist.gh (self media writer) | 5 months ago

The Continental club masters have been on the hot news for some years now with their performance. But they took only some few years to revitalize the team and gelled once again.

The performance of the team have been up beyond standard and has increased the pace and expectations of the supporters.

We can confidently say that, this season will be a tough one for the Phobians with 17 points and 7th on the league table.

But it’s a bad omen for the team to start this poor performance, they always have a way to go by saying that, they are slow starters.

But the January window will be tough with a lot of teams pushing for the best players in most teams. And those who failed to capitalize on the first round will get their anchor to help them succeed.

This is what we can say and congratulate most of the players to be committed to the team and the supporters to have patience for the players. The team will have a good turn around in the next t match they will play with the best improved team.

The match on Sunday against Eleven Wonders at Accra Sports Stadium have the gate fee out at the various outlet. The usual places and vantage areas are the same place this is taken off.

This is the time the team should show love for the players and supporters. But the performance of the players this time make the gate fee doubtful for them to fill the Stadium as we expect.

The fees goes for GHC 20 at the Popular stand, GHC 30 at the Center line, Lower VIP GHC 50 and the Upper VIP is GHC 100. This time we want to see a full park and players well poised for action.

After that shambolic Performance at the Tarkwa Akoon park with Medeama SC, if the team fails to redeem itself from that mess then it will be over for the supporters to forget the team.

But a win tomorrow can change the fortunes of the club with a whole lot of positivity and turn out to be title contenders. The gate fee will also match their performance very well. 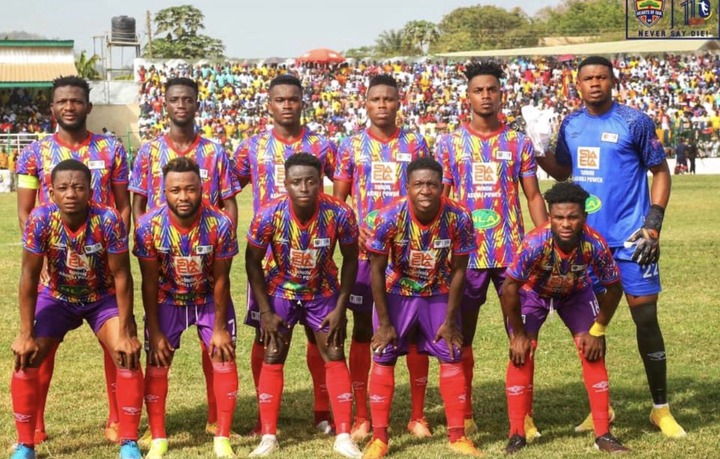 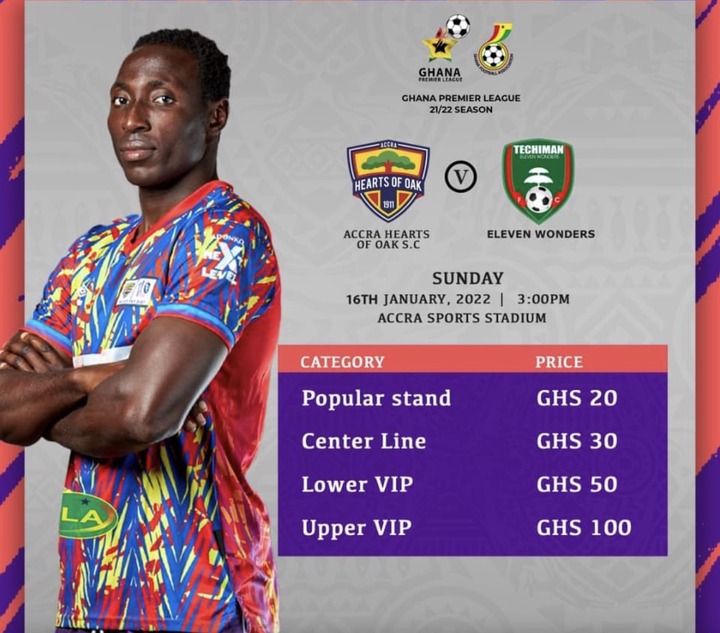 Take a look at this funny picture of IGP and Arise Ghana Demonstration leaders.

"It Was Only Once, Did You Smell Anything Again?" - Lady Clashes With Bolt Driver Over Fart