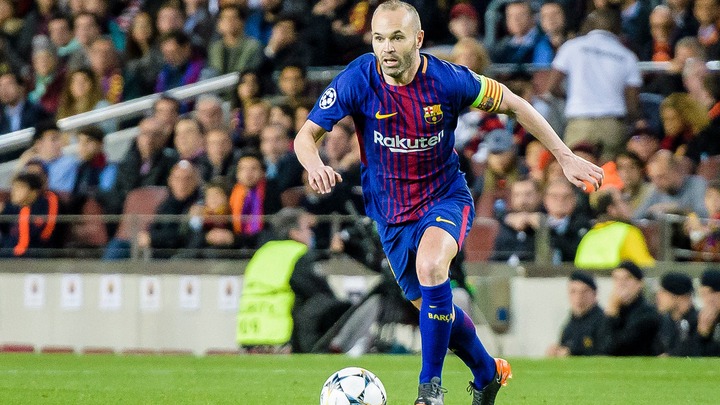 FC Barcelona icon Andres Iniesta has confirmed his plans to return to the club in the coming years.

The period from 2002 to 2018 saw the sensational player establish himself as an integral member of the Barcelona midfield before he joined Vissel Kobe of Japan after an emotional departure from the club. The player won 10 La Liga titles and four Uefa Champions League titles between 2008 and 2012. The 37-year-old playmaker during that period won three honours with Spain.

The midfielder in an interview disclosed that he wants to return to the club when he finally hangs his playing boots. The legacy the player left at Barcelona is confirmed and much respected by not only FC Barcelona fans but also respected by many football-loving fans across the globe. 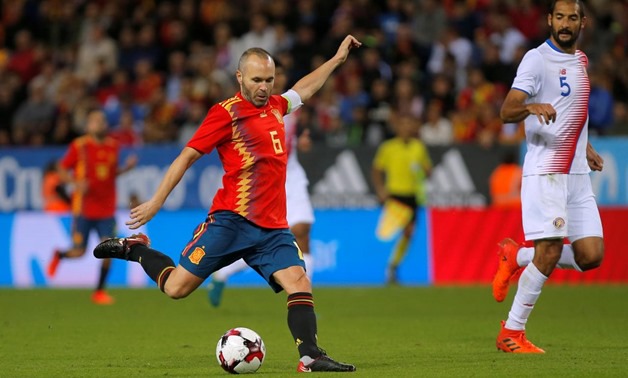 "Yes, a return to Barcelona is something I wish for", according to an exclusive interview with BBC Sports.

"I would like it to happen because more than it is the club I spent so many years at.

"You don't know what will happen in the future, you don't know in what way I could return or who will be the people in charge at a certain moment.

"There are many factors which make it hard to see what will happen, but if you ask me if I would like to, the answer is yes." 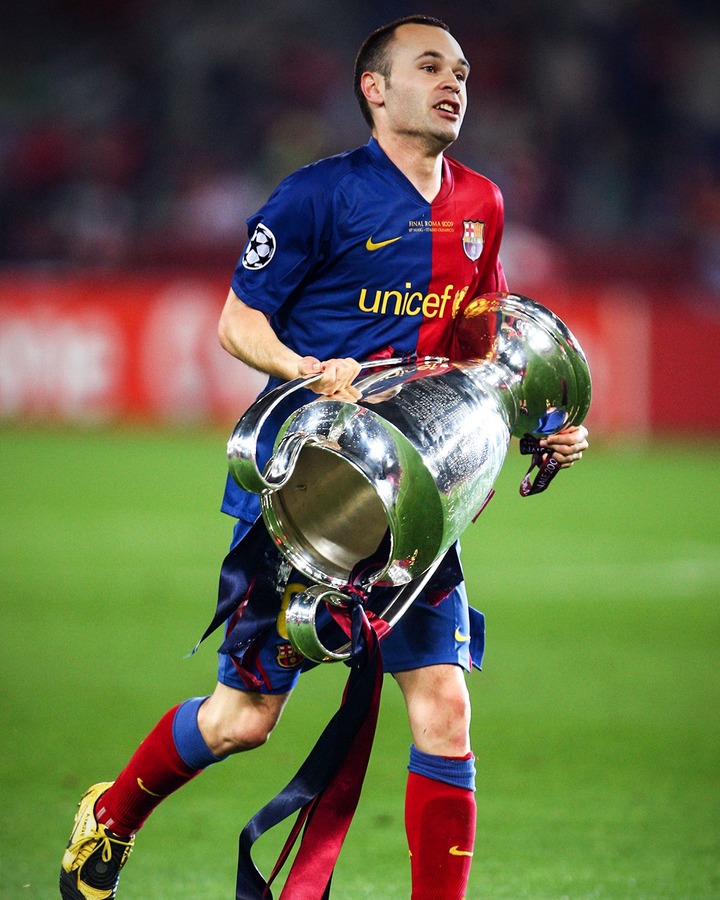 Although, despite his plan to return to Barcelona further down the road, the playmaker confirmed he has no immediate plans to hang up his boots, Football Espana reports.

Iniesta's deal with Vissel Kobe runs until 2023 and he aims at fulfilling his commitment.

It is rumored that Barcelona's coach Ronald Koeman is on the verge of leaving the club in the coming months and Iniesta's comments are set to put him on the list of long-term possible replacements to Koeman.

Koeman who after a difficult start to the season with the club is set to be under day-to-day growing pressure with the board of the club set to make a call on his future this week.

Content created and supplied by: Al_Karim (via Opera News)

Content created and supplied by: Al_Karim (via Opera News )