It is actually a good new to all fans of the Reds as their sensation youngster has returned to training after some weeks of injury. 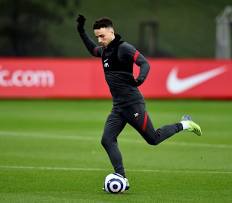 The Portuguese international has being out with a knee injury after playing in their Champions League dead rubber against Midtjylland on December 9 last year which is about 11 weeks.

Virgil van Dijk and Joe Gomez are out for the season, whilst Klopp has also had to deal with injuries to Naby Keita, Diogo Jota, Joel Matip, Jordan Henderson and Fabinho. Following this absence, Klopp had to resort to other players from the bench. 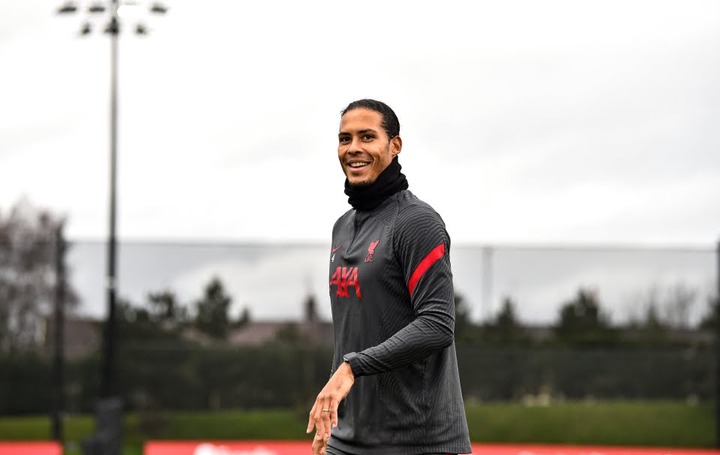 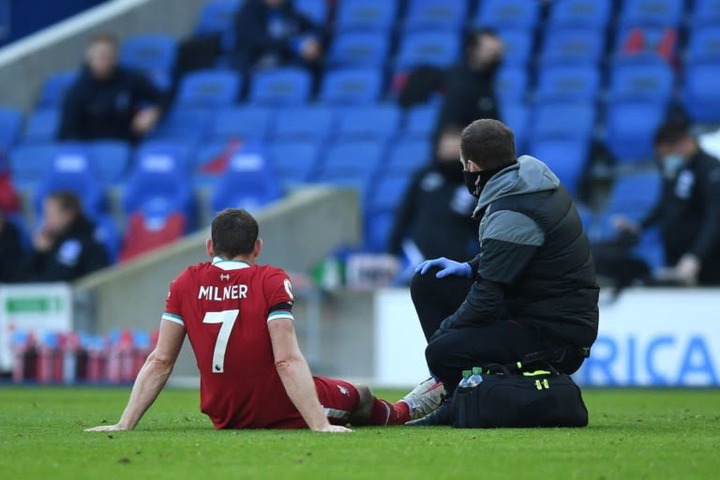 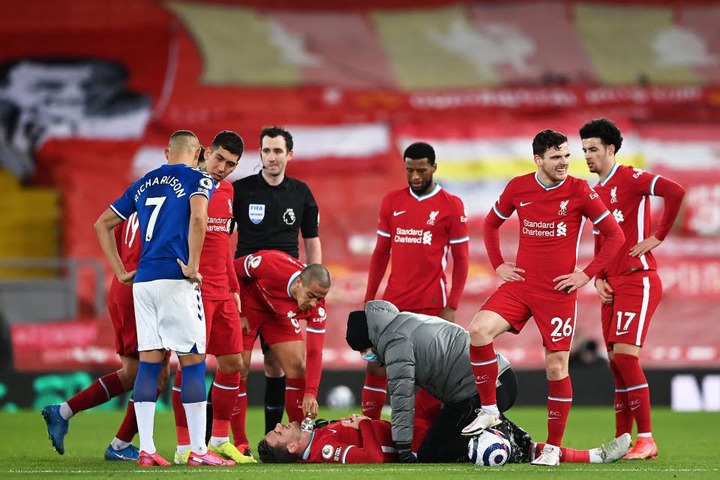 Things hasn't been good for Liverpool some couple of weeks both in their attacking and defense areas, as they lack the required consistency. It would be noticed that since defender Van Dijk and the little talisman Jota went out on an injury, the attacking and defensive role looks a little inconsistent, this is not to say they are the main focus of the team.

Taking Liverpool team in concern, it would be noted that their attacking department is lead by the Egyptian Mohammed Salah and coupled by Mane and Firmino but predominantly Salah. 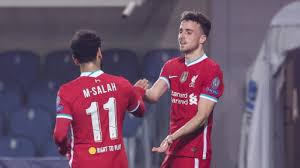 The Reds have managed only two wins out of their last 11 Premier League games and scoring just 9 times.

The Reds have lost four Premier League games in a row, falling to defeats against Brighton and Hove Albion, Manchester City, Leicester City and Everton.

James Milner also tweeted saying the team is happy to see the duo back after some weeks.

Great to see a couple of familiar faces back on the pitch today 👀💪 #YNWA pic.twitter.com/ziRhGU8y9E — James Milner (@JamesMilner) February 24, 2021 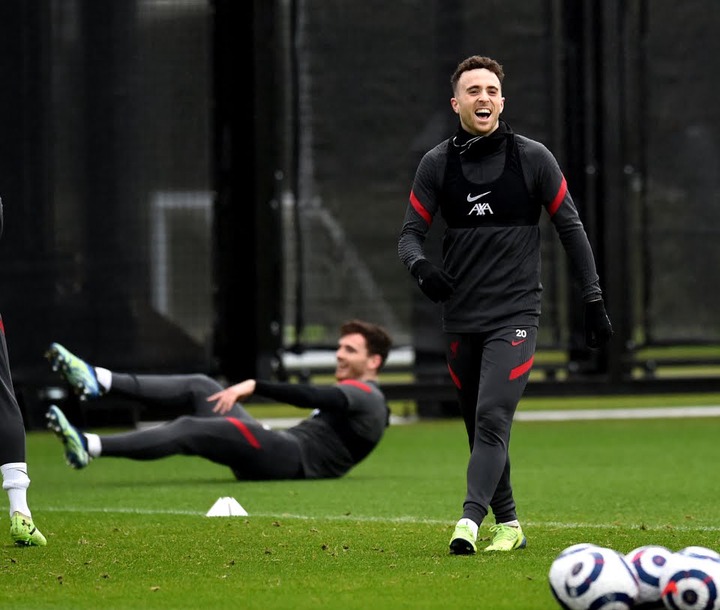 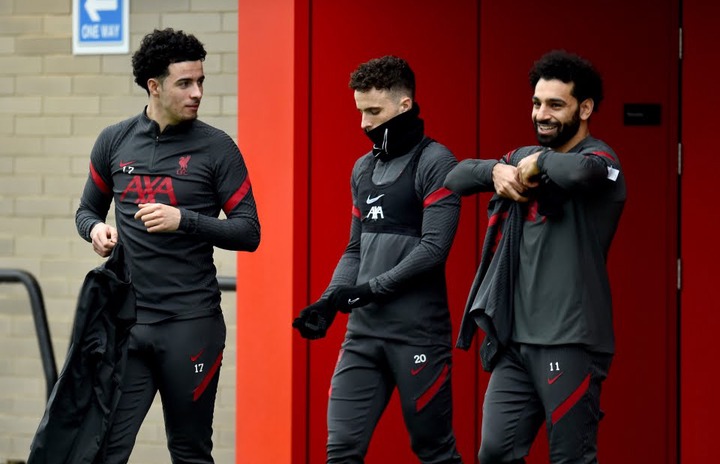 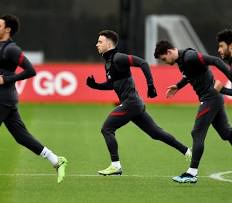 The Portuguese who joined the Reds at £41million just a year ago had made a stunning start to his Liverpool's career, establishing himself as a key part of the team with nine goals in 17 appearances

Jota was spotted with his team-mates at the training ground on Wednesday, with Van Dijk also making an appearance outdoors away from the entire team. 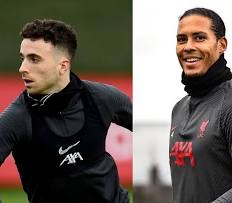 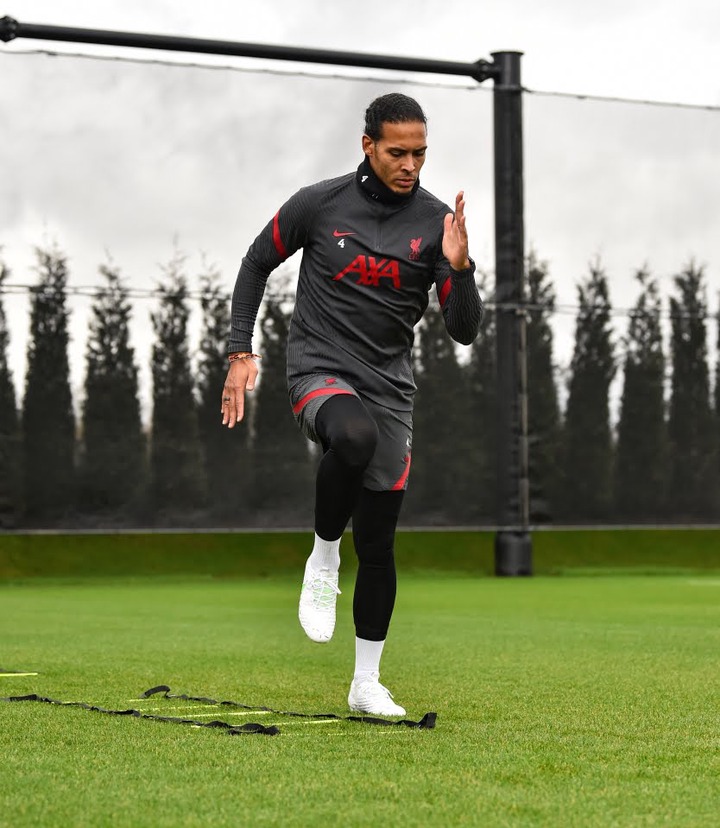 Inspite of the recent poor form of the Reds, news reaching is that the Reds are aiming for the UEFA Champions League.

“Our target from the beginning was the Champions League, the Premier League and also cup games,”

“And now, I can say it’s over for the Premier League… it’s too much.

“In our head, our self-belief, it’s always ‘never give up’, and we won’t give up, but for sure, Manchester City are a good team and they’re flying.

“Beyond the top four is now, right now, our main target. But the Champions League, that is our main, main, main target. To win it, not be second, but it won’t be easy.

“You’re going to face the best teams in Europe, but we’re here to beat the best in the world.

“We’ll do everything possible to go forward and win the Champions League.”

Below are the Reds fixtures remaining in the Premier League with some Champions league match. 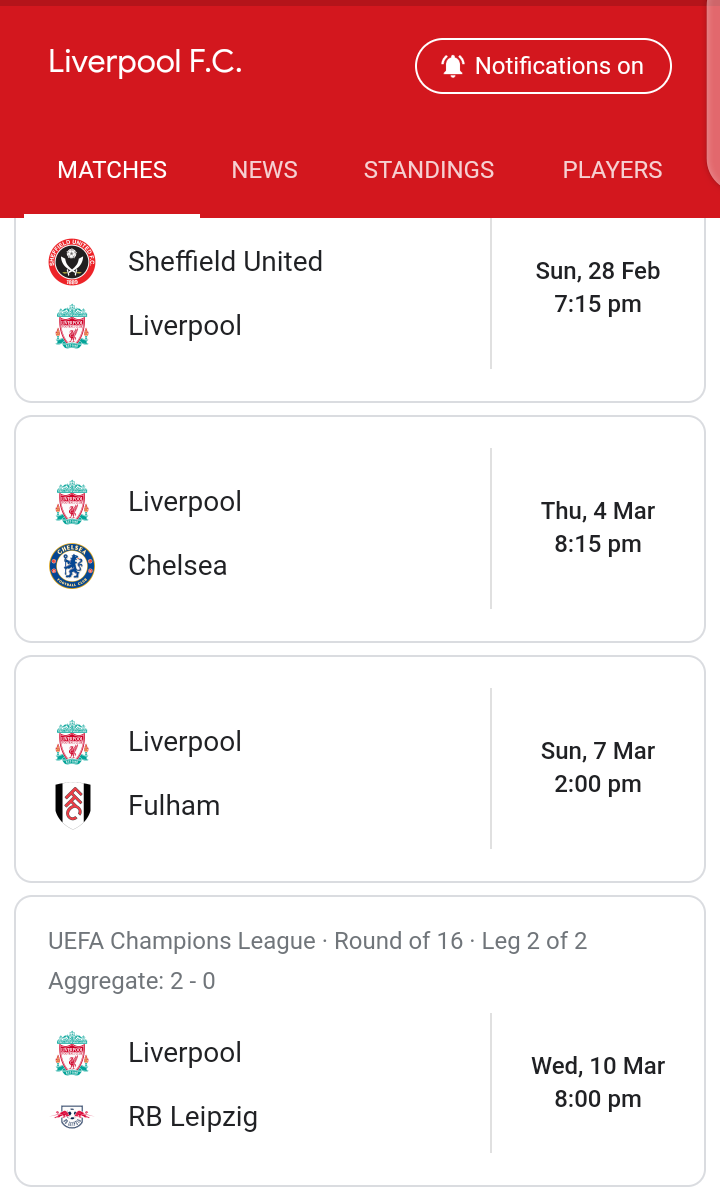 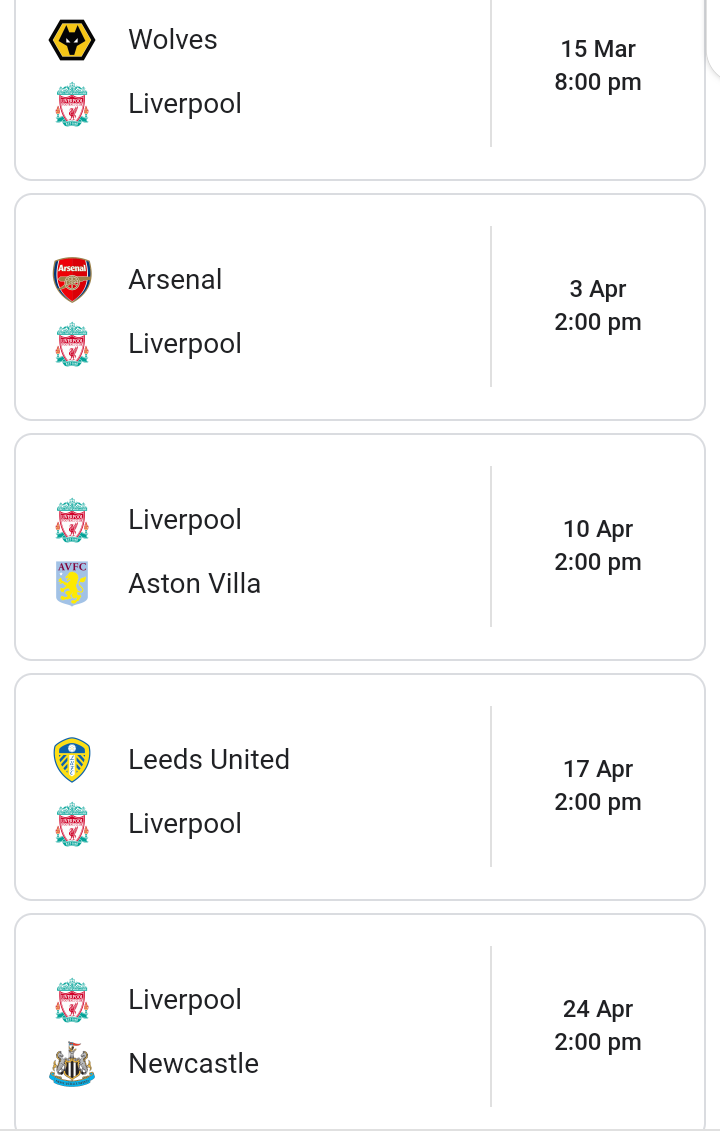 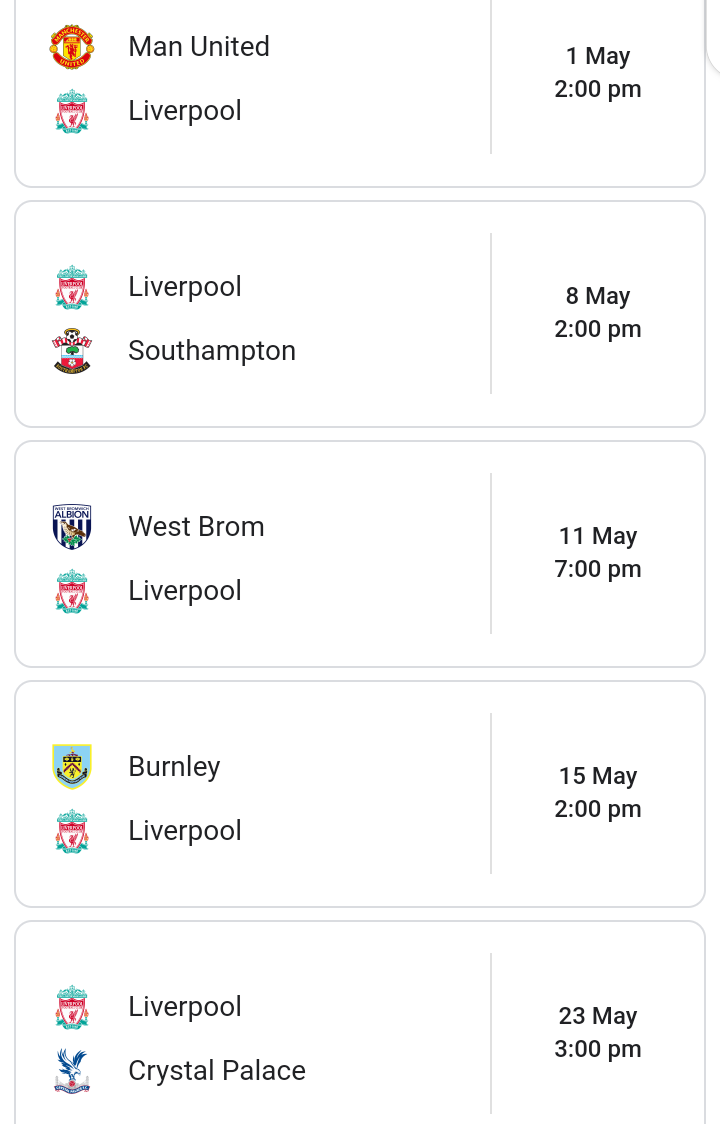 Team Ghana Issues Apology Over Disqualification Today, Set To Get To The Bottom Of The Issue