From wearing boots and ripped shorts on the streets of Bambali to the elite Premier League footballer. Sadio Mane's meteoric rise is nothing short of inspiration. With determination and hard work, the boy from Bambali dazzled both on the international stage and in club football. Let's discover the life of this great African footballer. About 400 km from Dakar, the capital of the country, in the region of Sedhuoi. A small town called Bambali, Sadio Mane was born there. Satou Toure is his mother and little is known about his father who was an Imam because he died when Mane was 7 years old. 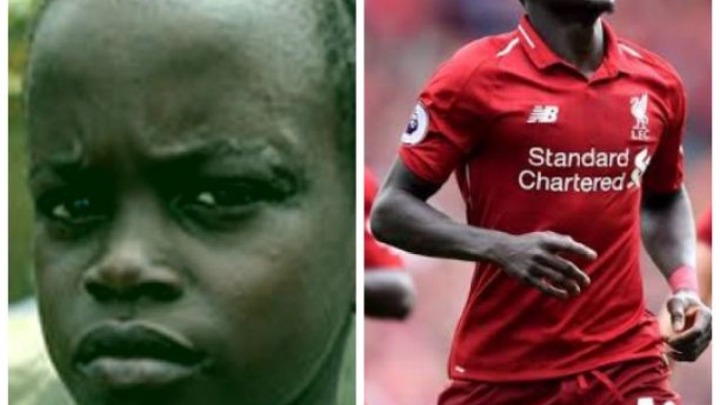 At 15, Mane's ambitions to play football at the highest level kept pushing him. Mane felt too big for Bambali and decided to try his luck in the country's capital. "I walked for a long time to find a friend who lent me money so that I could take the bus to Dakar," he revealed. His instinct saved him. He signed for Generation Foot, a Dakar football academy which exported its best assets to Europe. It didn't take too long for Mane's prowess to be recognized at the academy. He only spent two years there (2009-2011) and Europe came to call him.Mane's incredible journey was just beginning. In the summer of 2016, Liverpool and Jurgen Klopp beat fierce competition from rival clubs to sign Mane for £ 34million, making him the first player to sign for the German manager in what will become an incredible chapter of his career. 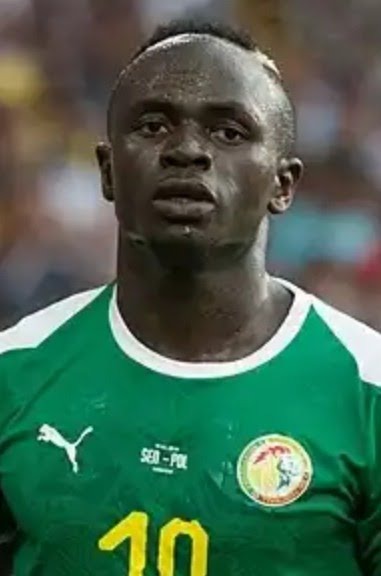 The Reds' current number 10 made his presence known from his debut, scoring against Arsenal in a 2-1 win. Mane was announced in the PFA Team of the Year after scoring 13 league goals, although he missed the latter part of the season with injury. His current total of 100 Premier League goals puts him among the best past and current African players to play in the Premier League. Helping Liverpool break their damn record of 31 years without a trophy in the Premier League, not to mention success in both the UEFA Champions League, the UEFA Super Cup and the Club World Cup. On the international scene, Mane has helped his country with the junior and senior teams. The first came when he represented Senegal at the 2012 Olympic tournament. 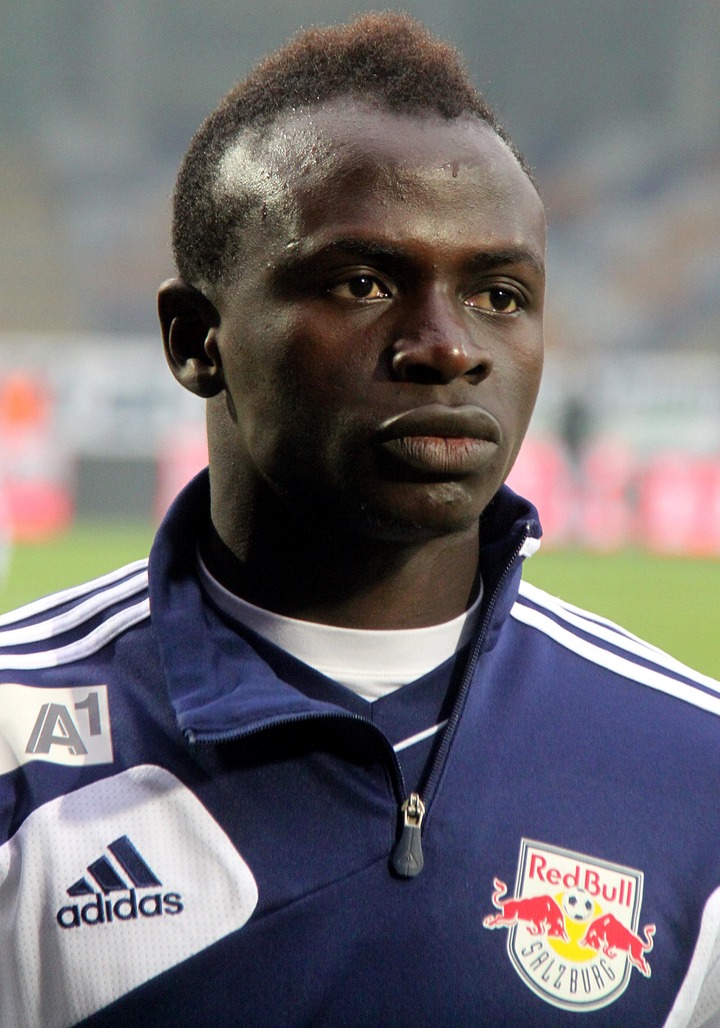 He also made his senior debut in 2015 for the Teranga Lions in the African Cup of Nations against group stage matches against South Africa and Algeria. His efforts would not go unrewarded on African soil as he was named African Footballer of the Year in 2019 after impressing both for Liverpool and his home country. Very little is known about Mane's relationship issues, but it is rumored that he is dating Melissa Reddy, a journalist. His net worth is £ 30million. At 29 years old and at the height of his prowess, Mane has exceeded all expectations to become a true big in football. Mane defied all odds to be one of the best in football. His career teaches that determination, persistence and hard work destroy the obstacles when it comes to reaching the top. Bambali's Boy taught us all.