By BILLIGERS (self media writer) | 3 months ago

According to reports in the local media, former Ghanaian international Sulley Ali Muntari may join bitter rivals Asante Kotoko this summer on a free transfer.

The 2010 Champions League champion and former AC Milan midfielder signed a six-month contract with Hearts of Oak in the middle of last season. 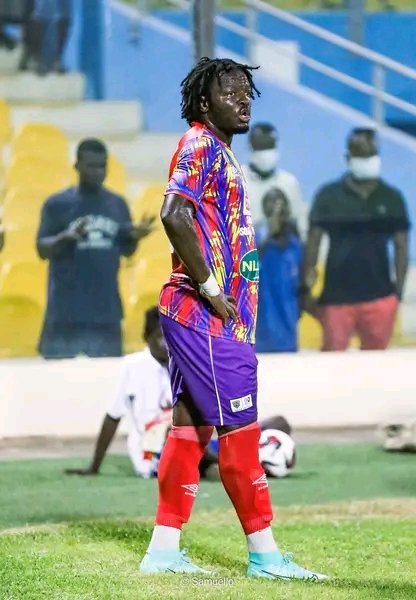 The former Inter Milan player was expected to stay at the club longer with the Phobian Club set to represent the nation in the 2022–23 CAF Confederations Cup, but he has declined a contract extension offer.

After rejecting a new contract offer, Asante Kotoko are reportedly in talks to sign Muntari, who played on a free transfer in 2006, 2010, and 2014 World Cups in Germany, South Africa, and Brazil.

Asante Kotoko are currently in Accra for their pre-season but are expected to depart for Turkey to continue their preparations for the upcoming season.

The Reds have already signed foreign players to bolster their squad ahead of the start of the new football season.