By Aaron_Kann (self media writer) | 9 months ago 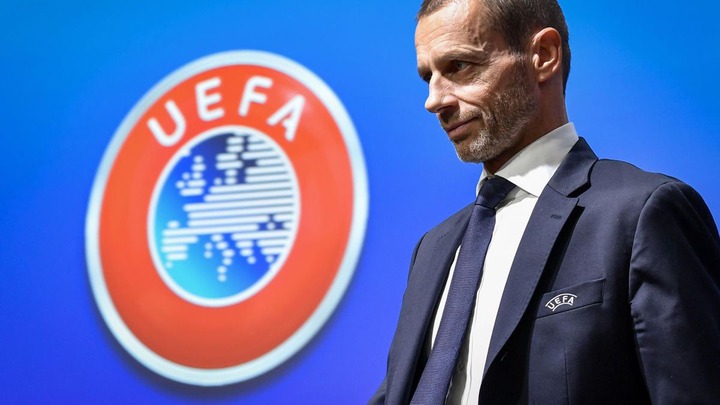 These changes, scheduled to start 2024, will see it introduce a new format in which they called the Swiss format which is to reduce the number of matches from 10 to 8. This is to ensure fairness, transparency and to enable deserving teams in the competition compete based on merit.

Uefa also proposes to increase the number of participating teams from the traditional 32 from the group stages to 36 teams across most performing countries in Europe. 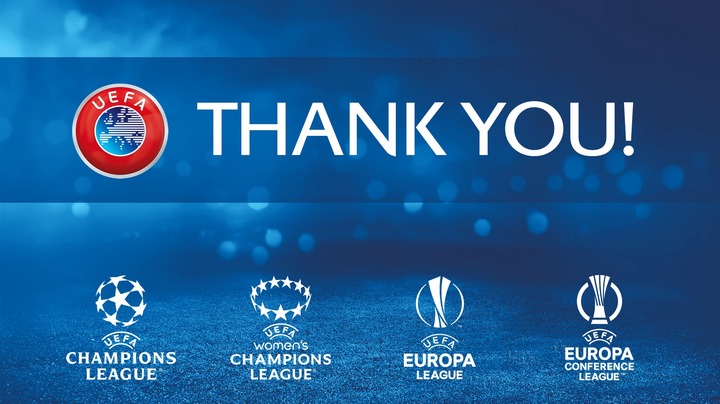 The allocation of the 4 new spots to make the 36 teams will include: A 5th placed team will get a spot should one of its league teams managed to finish in the third in the previous champions league season based on points gathered in group stages, goals scored and conceded as well as power ranking. ( if Manchester finishes 3rd in a champions league season, and managed to win the epl, any team that finishes 5th in the premier league will get an automatic qualification). 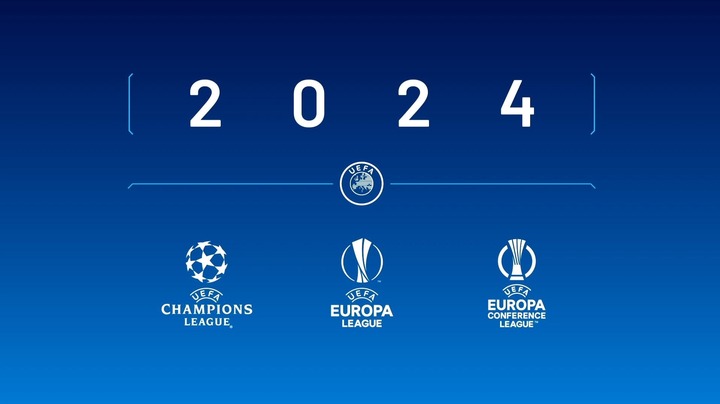 Another spot will be given to another league team should they qualify through the champions path and the countries league participate slots increased from 4 to 5.(that is, teams who qualify through playoffs).

The final two slots will also be given to the country whose participation teams emerged the best or were awarded the best performing teams in the previous season which is mostly measured by the number of points obtained over the number of teams performing to enable fairness.

Uefa will however not change the dates of its club competitions and they will solely continue to be played on midweeks: Tuesdays and Wednesdays for champions league and thursdays for Europa league and conference league ad it has always been.

Please tap on the follow button above and please share this article to your friends and family thanks for reading this article.

Content created and supplied by: Aaron_Kann (via Opera News )