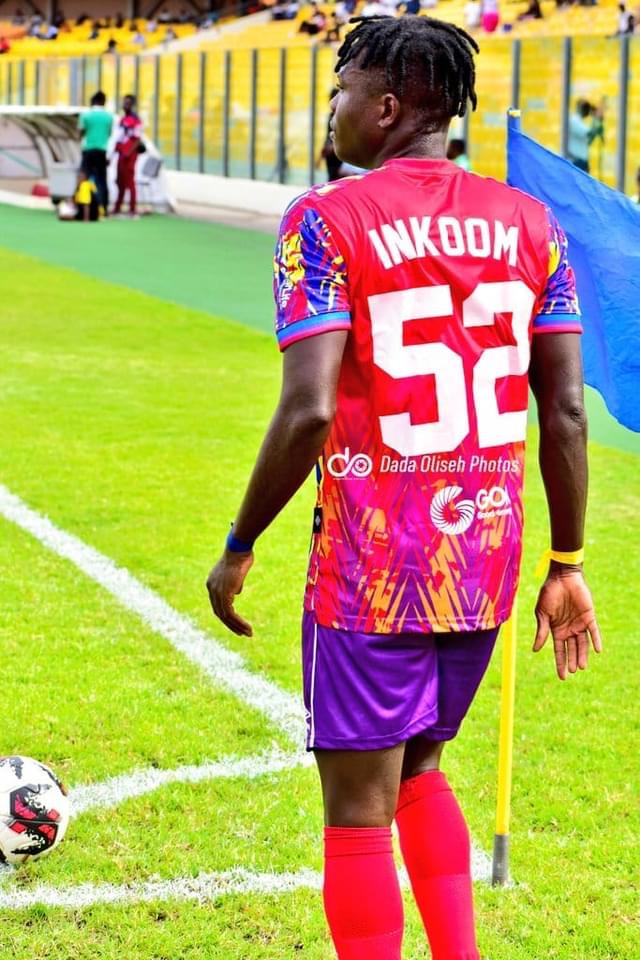 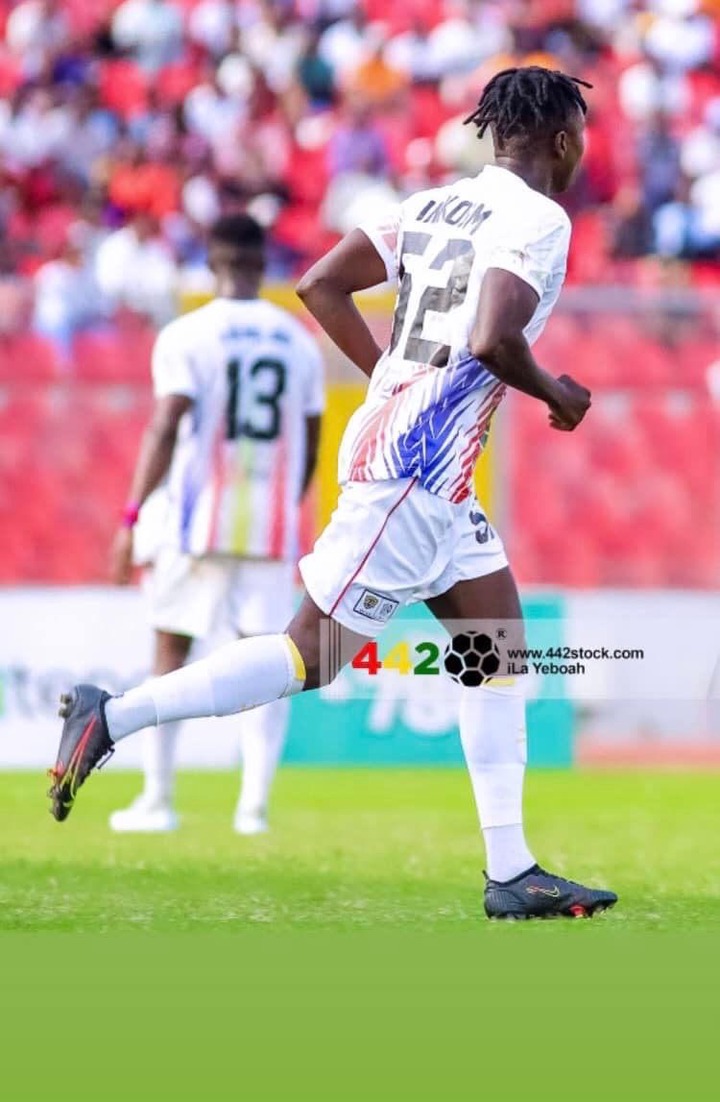 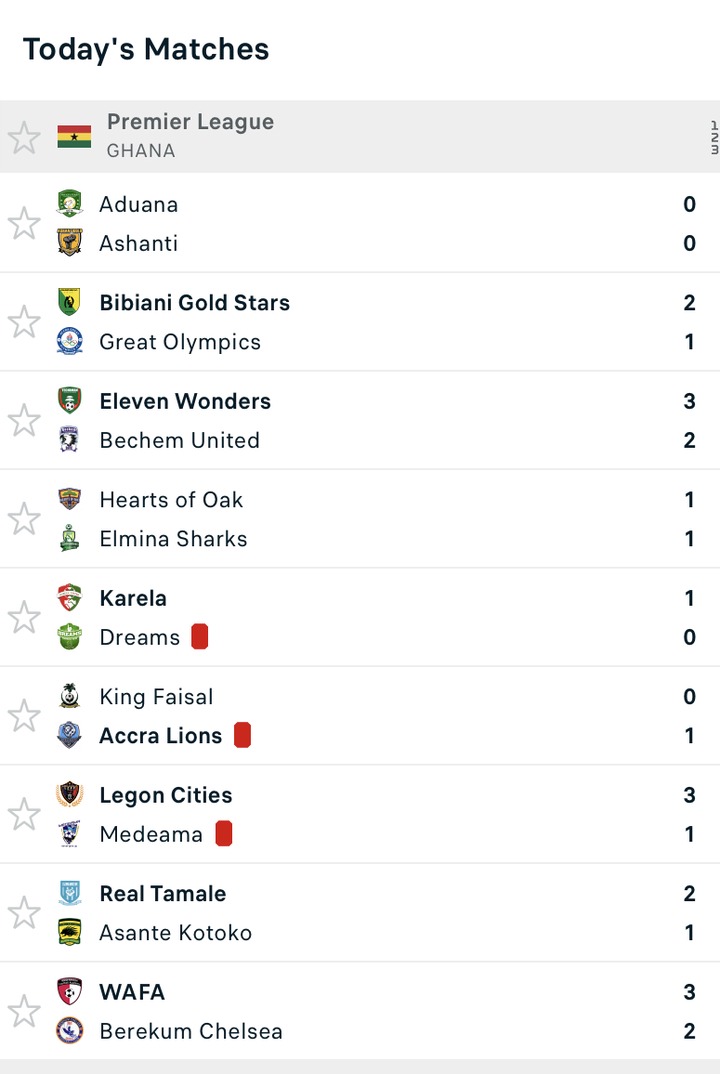 Samuel Boadu scored the goal in the first half through a free kick. Accra Hearts of Oak were awarded a free kick in the 2d minutes of the game, which was expertly curled into the net by the former Asante Kotoko midfielder. The goal shot the rainbow club into the lead but Elmina Sharks equalized and managed to hold on to that to leave the nation’s capital with a point. Accra Hearts of Oak tried on many occasions to get a winning goal but that was not given any chance by the opponent’s men at the rear. Following the draw, Accra Hearts of Oak have only added a point to the accumulated points after losing narrowly to Asante Kotoko at the Baba Yara Stadium last weekend. Coach Samuel Boadu and his lads are now on 37 points and hope to make into the final top four at the end of the season. They are in a fierce contest with Bechem United, Aduana Stars, Accra Great Olympics and Medeama. Accra Hearts of Oak are 7 points adrift of second placed Bechem United, 3 points from Aduana Stars and 2 points from Accra Great Olympics and Medeama.

Their chances of making it into top four erode as they have failed to maintain a consistent performance. 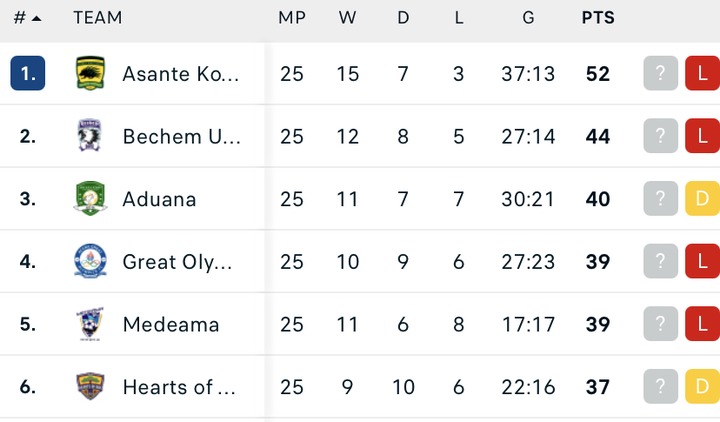 Elsewhere at the Aliu Mahama Stadium in Tamale, league leaders Asante Kotoko lost to Real Tamale United. The win comes a vital news for the Tamale based side who are keen on putting up a good show to flee from the drop zone. After losing several matches and suffering a home ban, Real Tamale United have been engulfed in a fight for survival and look forward to forging ahead with today’s win. Despite the loss, Asante Kotoko have kept their position and points difference as second placed Bechem United were humbled at Techiman Eleven Wonders. This could not have threatened Asante Kotoko’s ambitions of winning the Ghana Premier League this season.

Asante Kotoko presently sit top of the league ladder with 52 points and will aim to make an impact in their next league match.