“There is no player in the world with as much talent as Pedri and he is only 19”: Xavi

Xavi Hernandez spoke with the press and was overjoyed with Barcelona's performance in Sunday's 4-1 triumph over Valencia at Mestalla. 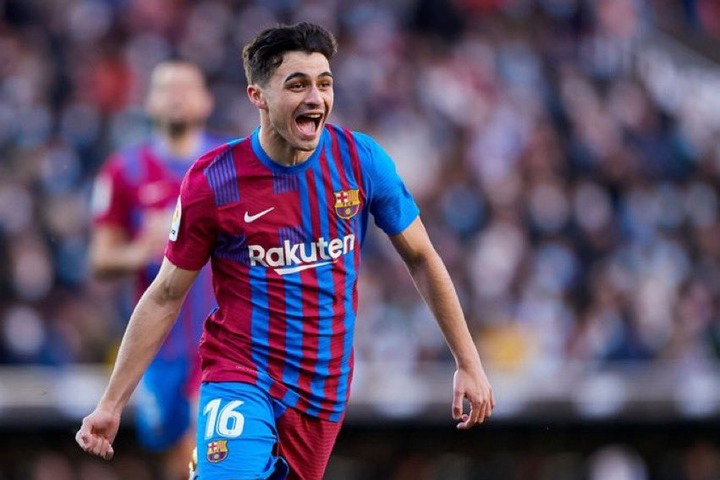 After the midfielder came off the bench to produce a sensational goal, the Blaugrana head coach singled out Pedri for special applause.

"I am quite pleased and content. "We weren't as spectacular or wonderful as we could have been at times against Napoli, but we were still efficient," Xavi stated afterward.

"We also demonstrated that we are capable of suffering." We struggled in the second half because we lacked [pause] and serenity.

"The first half was fantastic." The game was challenging. It was a game in which he had to push us to our limits. Another out-of-town game that leaves us satisfied.

"From a difficult ground, we come away with three good points." The triumph is fantastic. The goals were incredible." 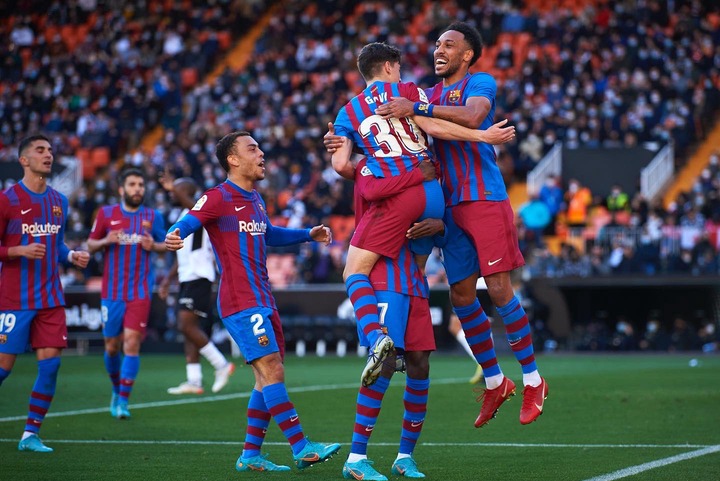 Xavi then complimented Pedri on his performance.

"What he does, how he spins, the tempo... everything is incredible." He's at the top of his game, and he's only 19 years old.

"He's incredible, and there's no one in the world who has a better chance than him." We need to spoil him.

"In the game, in the area, he makes the difference... he wins the ball back." It's fantastic to have him here. He performs for half an hour and is completely transcending.

"He's not your typical player." There aren't many people like him."

Pierre-Emerick Aubameyang, who scored his first two goals for Barcelona, was also lauded by the coach.

He said, "He's scored goals his entire career." "He has a good sense of space. He is responsible, bright, humble, and upbeat. "I'm overjoyed with him. His confidence will be boosted by the two goals."

Despite the significant victory, Xavi is wary about getting carried away.

"Until Thursday, we can rest easy." Then there's Sunday... and so on," he explained.

"We have to keep going. We're in a bad spot right now. We are in [places] in the Champions League, but we are in desperate need of [points].

"We need to be more dependable and consistent." We need to know how to defend both with and without the ball, which we don't have."