There are lot of things going on in the camp of the most successful English club in history. Well all teams have their own problems but some teams are suffering much more than others. Josep Bartomeu resigned from his position as the president of FC Barcelona. Things still look the same at Estadio Camp Nou though. 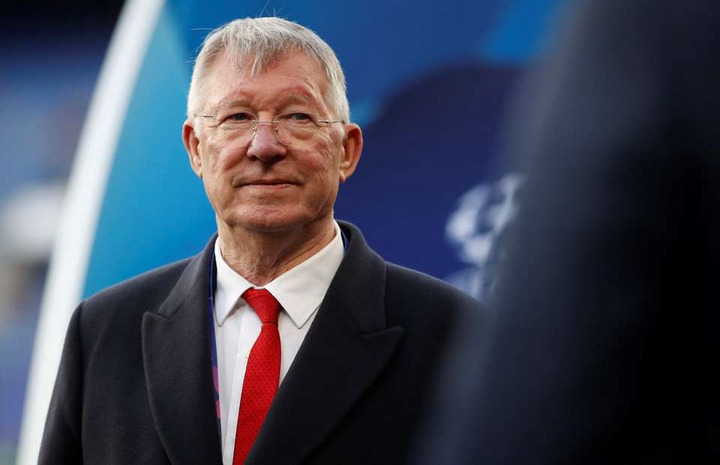 Now Ole Gunnar Solskjaer and his Manchester United team are also facing the same problem with some section of the supporters calling for immediate sack of the Norwegian. But it looks more like Ed Woodward wants to give him some more time to see if things can get better. Jose Mourinho was sacked when United was in the same situation. The same thing happened to Luis van Gaal. Both coaches gave United at least one trophy but yet still somehow they got sacked. 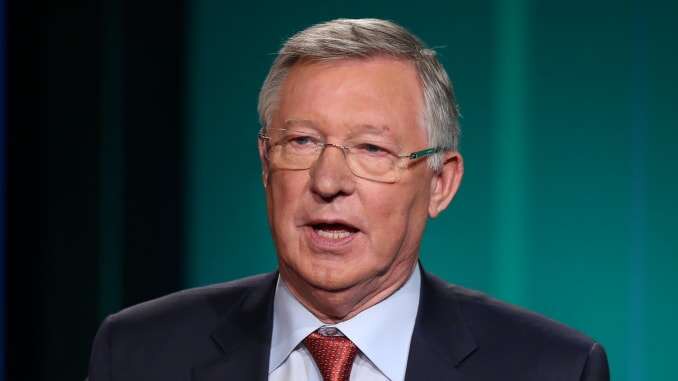 Now with Ole still not getting things right as United fans want so vice chairman Ed Woodward has called upon formal manager Sir Alex Ferguson to help make a decision on a new manager that can take the club forward. It is believed that United will give all the power to Sir Alex Ferguson to bring someone capable of taking the club back to their usual glory.