Coach Herve Renard and Ibrahim Tanko are in pole position to take over Black Stars following the sacking of Milovan Rajevac according to reliable sources.

The two coaches are considered seasoned and are capable of leading Black Stars to glory after a dreadful display in Africa Cup of Nations in Cameroon. 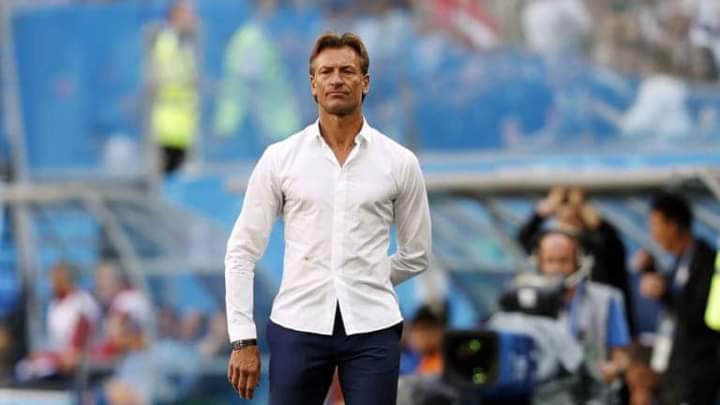 For Herve Renard, his exploits in the Africa Cup of Nations have won admiration from many officials. His ability to have masterminded Afcon glory for countries have made a bold mark in naming him as a successor to Milovan Rajevac. When confirmed, his immediate assignment will be, to qualify Ghana to the World Cup as the Black Stars have booked a ticket for the World Cup play off. Afterwards, he will then be looking at how to conquer Africa next year in Cote D’Ivoire. 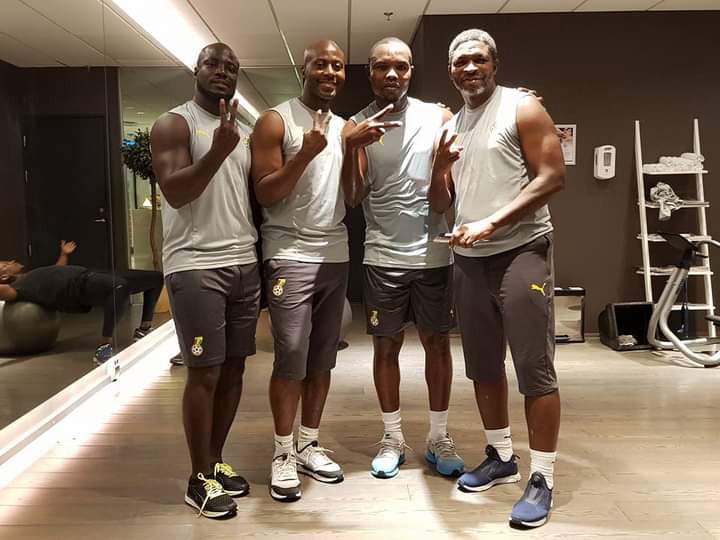 Former Dortmund player and UEFA Champions League winner Ibrahim Tanko will be named as his assistant. He will be expected to bring his experience to the fore and help chalk success. He will be directly involved in key decisions geared towards the betterment of the National team.

Sports Minister Mustapha Ussif demanded the sacking of Black Stars head coach Milovan Rajevac after summoning the Ghana Football Association to an emergency meeting on Friday, January 21, 2022 to discuss what went wrong with the team as they exited Africa Cup of Nations at the group stage. Reports indicated the Youth and Sports Ministry is convinced that Milovan Rajevac cannot lead Ghana to the glory land, hence must vacate his position for another gaffer to take over the helm of affairs. 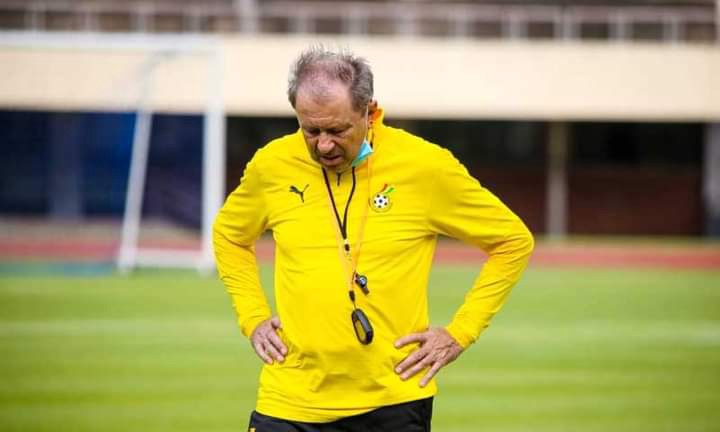 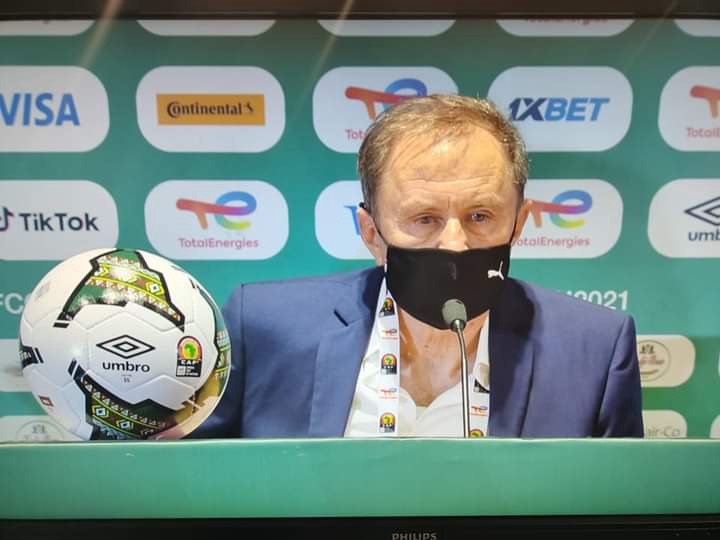 In the last group game against Comoros, Black Stars were handed a 3 - 2 shocking defeat.

“We Shall Eliminate Morocco by All Standards” - Ghana Coach