By Sharonnewsgh (self media writer) | 3 days ago 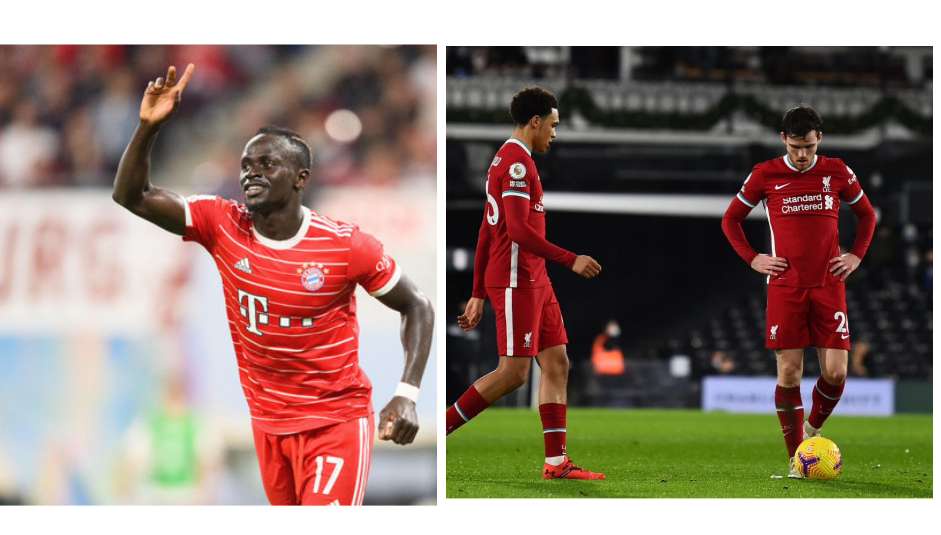 The English Premier league is back again after it went break for a while. During the transfer window, most teams were busy making big signings to strengthen and solidify their teams to compete in the 2022/2023 season. Clubs like Chelsea, Manchester United, Manchester City, Arsenal, Tottenham Hotspur, Newcastle just to mention but a few made couple of signings to reinforce their team. By virtue of the signings most club made during the transfer window will make the league very tough. Last season, the league was won by Manchester City with just a point over Liverpool FC. 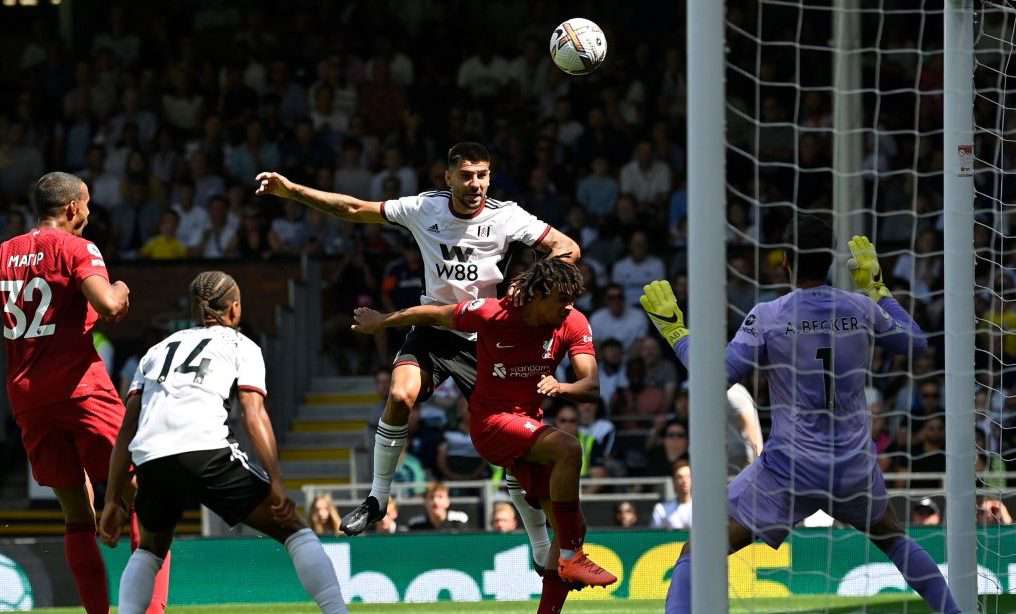 Liverpool FC having lost the EPL title with just a point to Man City last season is looking forward to win the league this season. Liverpool bought new prayers to the club with the aim of strengthening their squad in order to win the 2022/2023 EPL, the likes of Darwin Nunez from Benifica was signed by Liverpool with a huge sum of money to solidify their attack. Liverpool allowed one of their attackers in the person of Sadio Mane leave the club for FC Bayern Munich. 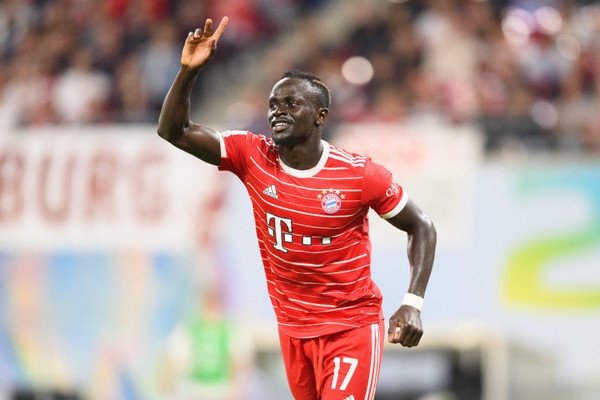 The Senegalese Spent almost five years at Liverpool and helped the club to win trophies particularly the UEFA champions league and the 2020 EPL title which had eluded them for over three decades. Sadio Mane formed a formidable attack with Mohammed Salah and Roberto Firmino which helped the team to win more trophies.

After spending five years at Liverpool, Sadio Mane felt he was not treated well in terms of amount of money he receives per week. He decided to leave the club for different club who is willing to increase his wages as Bayern Munich was ready and eventually signed him. 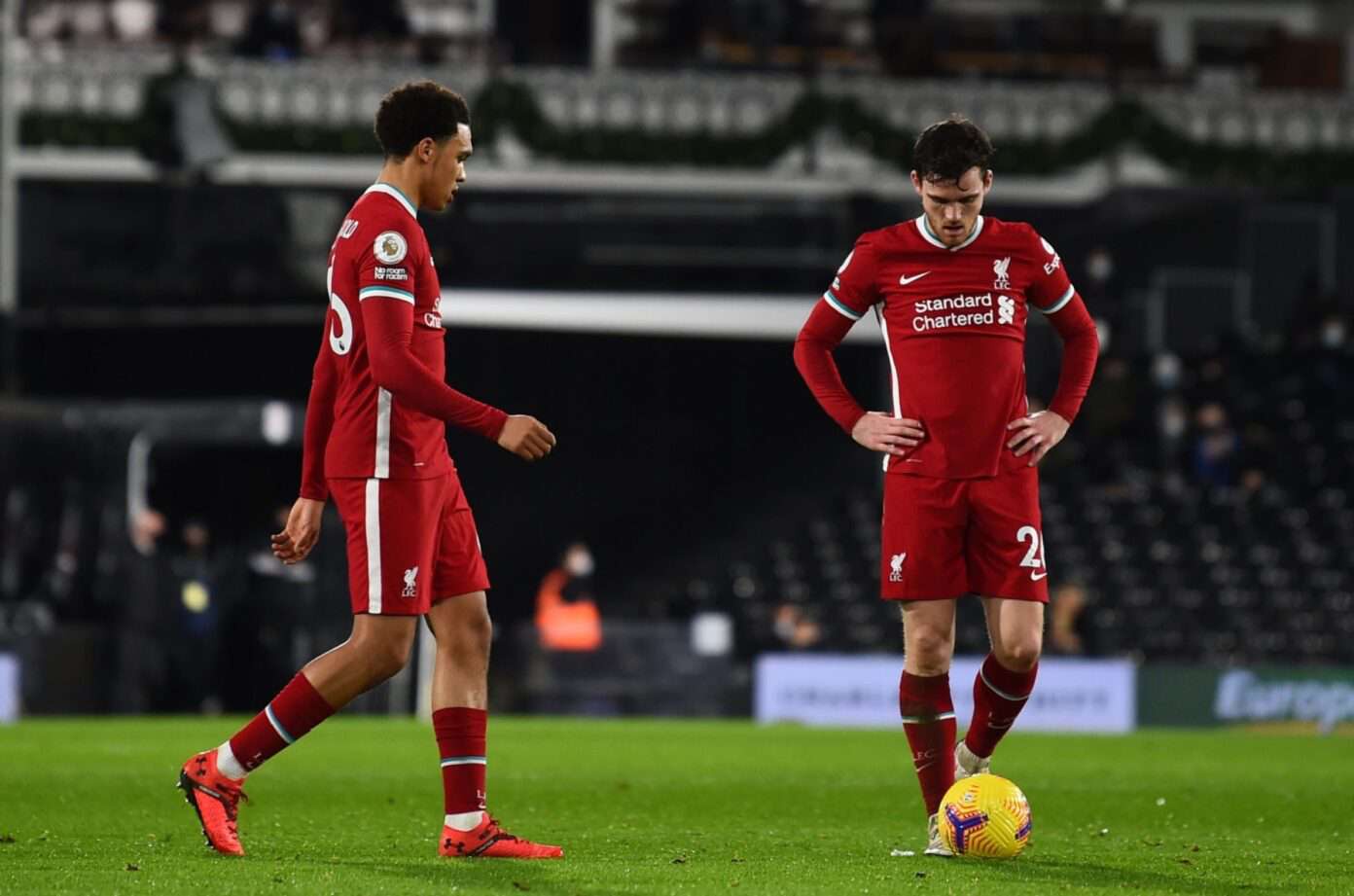 Liverpool FC allowed Sadio Mane to leave and went in for Darwin Nunez to replace him. It was crystal clear that, Liverpool were not treating Mane. Salah who was already taking huge sum of money as wage demanded for an increment and was given to him but Sadio Mane's case, they were not ready to meet his demands hence his departure.

Many football analyst and fanatics predicted that, the absence of Sadio Mane will be felt by Liverpool in the 2022/2023 season by virtue of what he offers to the club.

Fast forward, the 2022/2023 EPL season has began and Liverpool FC commenced their first match against the newly promoted side Fulham at Craven Cottage. The match in which Liverpool was tipped to win hands down surprisingly ended in 2-2 draw. Liverpool who were playing away from home were made to suffer to even earn a point. 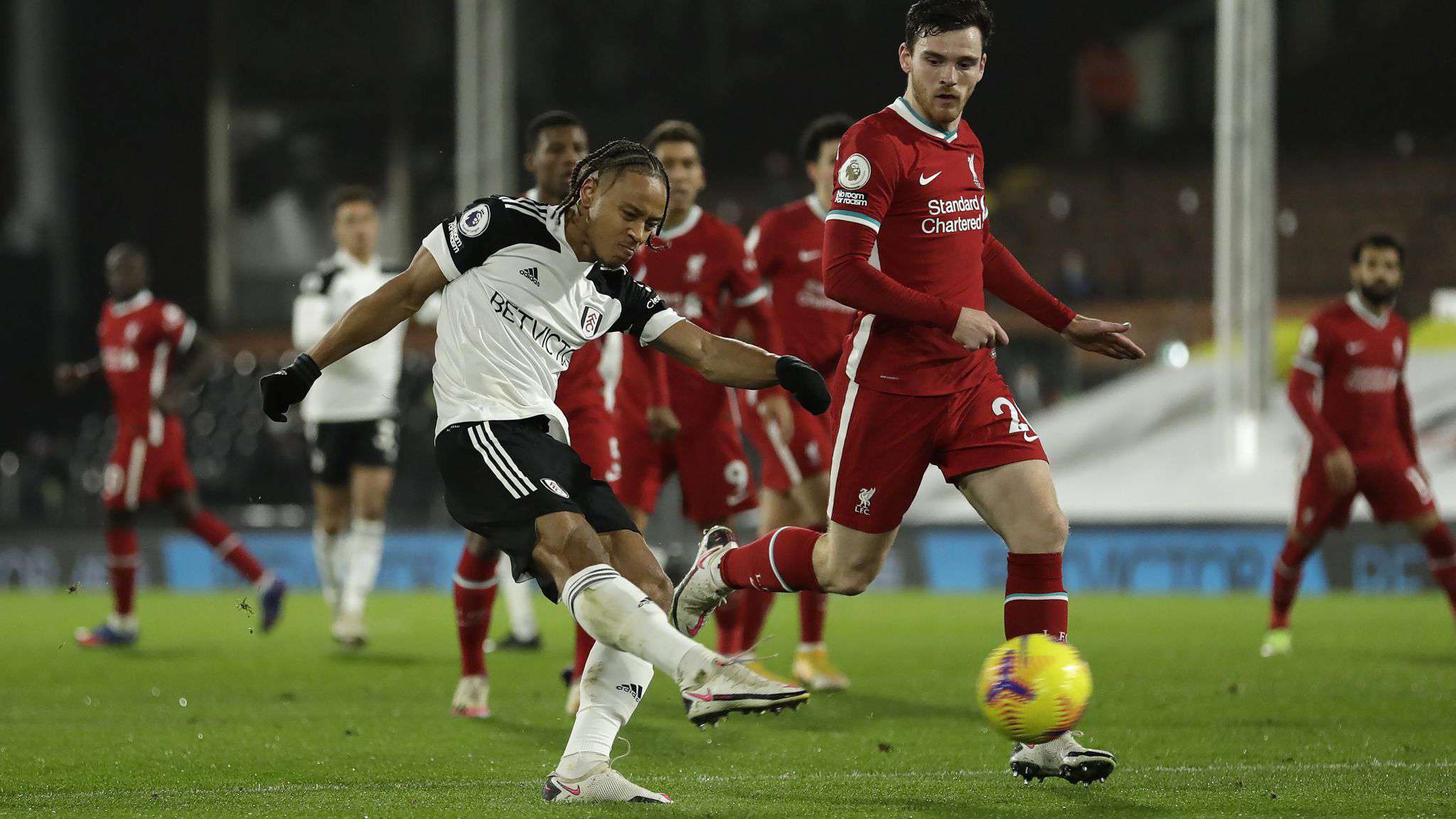 During the match, Fulham took the lead through their star man Mitrovic, the player who made record last season in the championship with 43 goals. He put them ahead with a superb strike in the 37th minutes of the game. Liverpool got the equalizer by courtesy of their new signing Darwin Nunez. Fulham scored again in the 72nd minutes through Mitrovic. However, Mohammed Salah rescued them by getting the equalizer on the 81st minutes of the game. The match eventually ended in 2-2 draw. This is a setback for Liverpool who are hoping to win the league this season.

Sadio Mane on the other hand was in scintillating form yesterday when his new team FC Bayern Munich dismantled Eintrant Frankfurt by six goals to one. He was able to get a goal for himself.

What is your thought on this, has Liverpool started missing Sadio Mane? Drop your comments below.