By teacherkofi10 (self media writer) | 1 year ago 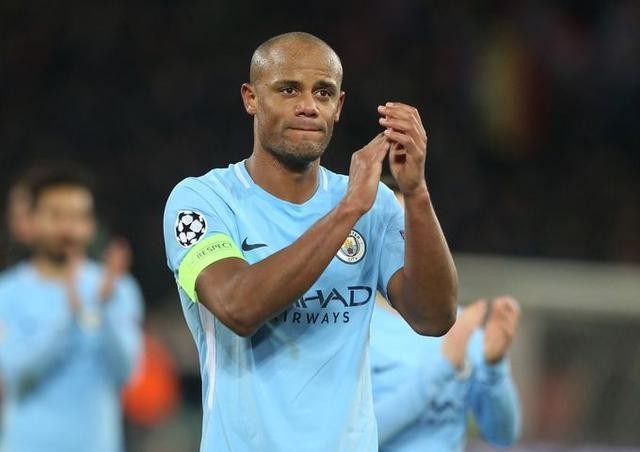 The Manchester City legend, 34, took the job as player-manager of the Belgian giants last summer. Kompany also won four League Cups and two FA Cups during his time at the Etihad, where he became a legend.

His wonder-goal against Leicester late in 2018-19 to help secure the title in his last season at the club will go down in Etihad folklore.

After leaving City - with over 350 appearances to his name - Kompany took the job as player-manager at Anderlecht, his first-ever club.

After winning several trophies for the sky blues he left them. Now the legend has reported that he will no more make his debuk and will no play as a footballer again. Indeed he has a great player and has been a good player for Manchester City.

Content created and supplied by: teacherkofi10 (via Opera News )