By GreatAlexander (self media writer) | 27 days ago 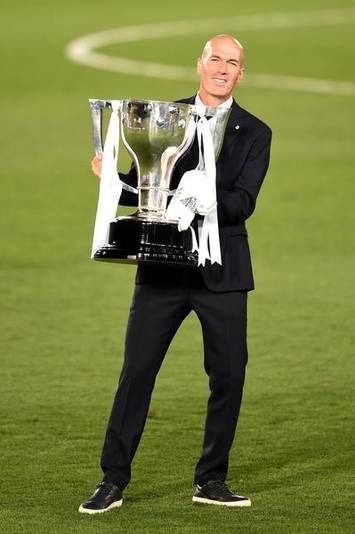 Zinedine Yazid Zidane was born in June 1972 in La Castellane, Marseille, France, He is a French football legend who played for top-tier clubs such as Real Madrid and Juventus during his footballing career. He is among those football managers who have managed the team they already played for during their career as a player.

Zidane’s family were among immigrants who had immigrated from the village of Aguemoune in North Algeria to South France in 1953 before the start of the Algerian war. The immigrants were called “Beurs” which is a slang term for Arabs in French.

However, he was sometimes subject to insults that were aimed at his race. Maybe that’s why, as once revealed by the French legendary footballer, that he struggled with other boys and didn’t have a good attitude at school.

Considered as one of the greatest footballers of all time, Zidane is a Muslim and from Algerian descent. He started football from the age of 5 when he played the game with children in the neighborhood at Place Tartane which was a 80-by-12-yard plaza and the main square of a housing complex.

Zidane’s footballing idols as a child were former Marseille players, Blaž Slišković, Enzo Francescoli and Jean-Pierre Papin. One interesting fact about Zidane is that he also did other sports as a boy like skateboarding, cycling, and Judo - he had a green belt in the martial sport.

Zidane started his youth career with AS Foresta in 1981 and played until the age of 14 for two other clubs, namely US Saint-Henri and SO Septèmes-les-Vallons, before he joined Cannes in 1986 with whom he remained until 1992 - 3 years as a youth player and 3 years as a senior one.

Even at Cannes, Zidane’s proneness to insults aimed at his race continued and made him do unreasonable things . He once worked as a cleaner for a few weeks at the same club as a punishment for punching one of his opponents who had mocked his origins. 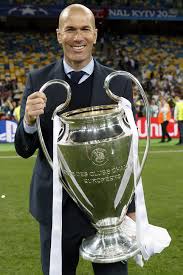 Zidane scored his first senior career goal for Cannes in February 1991 in a match against Nantes that ended in Cannes 2-1 win. After the match, Zidane was rewarded a car for his first goal for the club by Cannes chairman, Alain Pedretti, who had promised the reward to the young Zidane earlier. Zidane served Bordeaux for 4 years after his spell at Cannes and before he joined the Serie A giants, Juventus, in 1996.

Zinedine Zidane is the youngest child of Smail and Malika Zidane. Zidane’s father had a full-time job as a warehouseman and also as a night watch at a department store; his mother was a housewife.

Zinedine Zidane has one sister and three brothers. Lila Zidane (Zinedine Zidane’s sister) is the executive secretary of Zidane Diffusion, a joint stock company that specializes in leasing intellectual property and similar products. Madjid Zidane, the oldest brother of Zinedine, works as a maintenance worker at a swimming pool.

Farid Zidane who resembles Zinedine the most among his other siblings, was the managing director of Zidane Diffusion. He died of cancer at the age of 54. And finally Noureddine Zidane, acts as the right hand to his younger brother, Zinedine Zidane, accompanies him in his public appearances, and works almost like an agent for him. 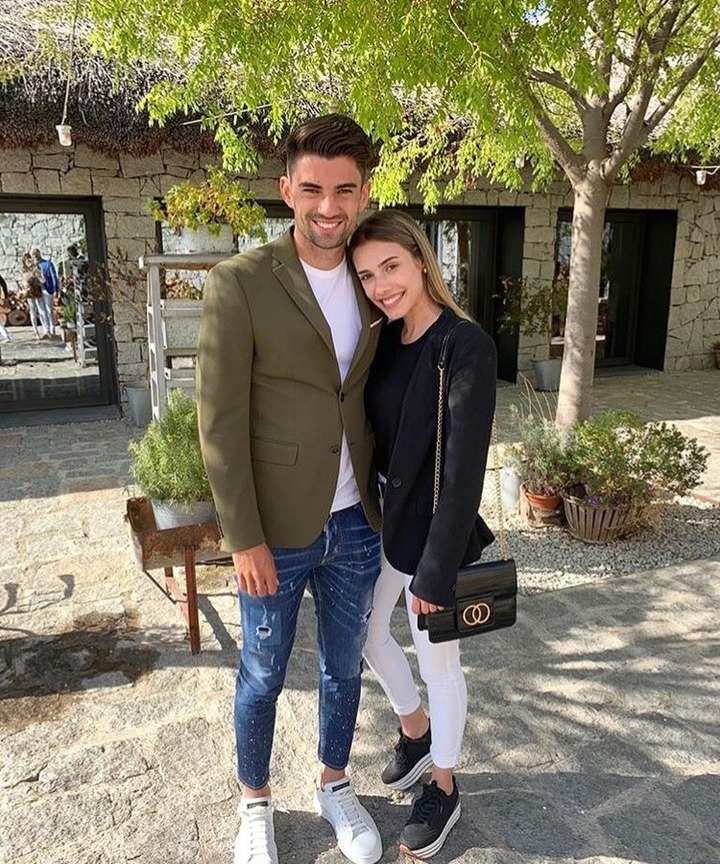 While a player at Cannes, Zidane met his future wife, Veronique Fernandez, who is of Spanish origin. They got married in 1994, and by now they have four sons together all of whom are also footballers. So, Zidane’s family is made up of six people: two parents and four sons. They are Enzo, Luca, Theo, and Elyaz born in 1995, 1998, 2002, and 2005, respectively. 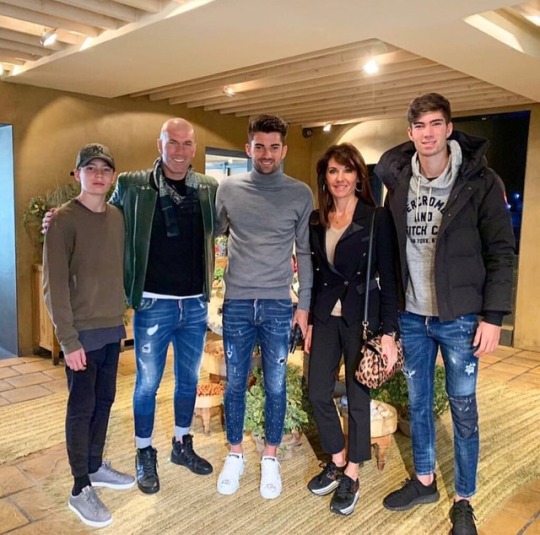 Zidane and his wife share one thing together and that is both of them come from a family of immigrants and naturally both of them know what poverty is. Zidane’s family have done much to help the poor - the reason is quite clear - like sponsoring charity events, helping orphans, and Zidane playing in charity games. “You don't need a reason to help people,” Zidane once said in an interview.

Zizou! That’s Zidane’s nickname. Nobody knows where that nickname comes exactly from. Some say a friend of Zidane once called him Zizou, because Zidane reminded him of another professional footballer known also as Zizou. Yet some other say the easiest nickname that came to mind was Zizi.

However, many fans shied away from using Zizi because in French “Zizi” is a slang term referring to the male private organ. So, the fans invented Zizou to call their champion. The same nickname that they chanted when Zidane was back to France after winning the 1998 FIFA World Cup.