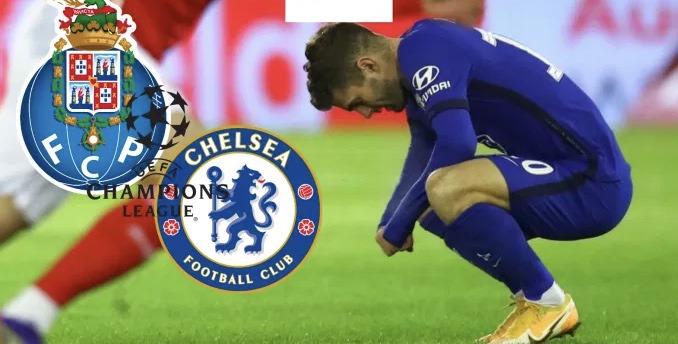 Christian Pulisic was subbed off the loss against West Brom right just after the first half as he was revealed to have picked a sudden injury.

The Saturday loss, marked Tuchel’s first loss as Chelsea manager after going 14 games without losing any.

Despite an opening goal from Pulisic, Chelsea slumped to a 5-2 catastrophic defeat to relegation embattled West Bromwich Albion. 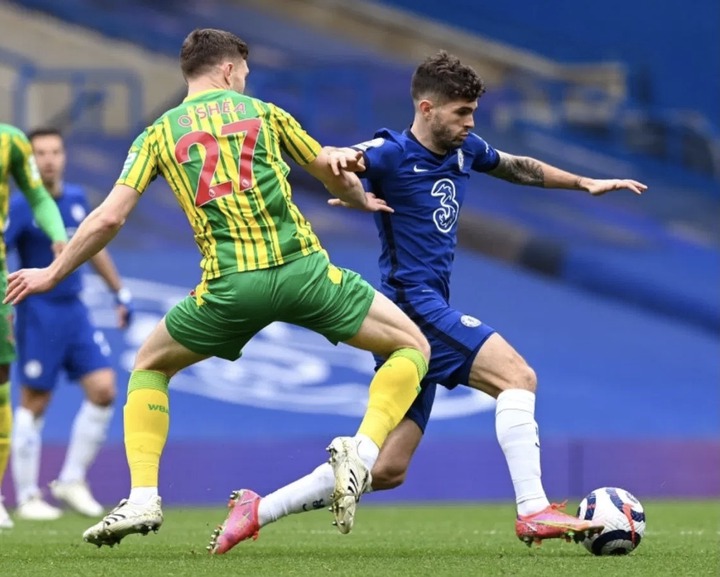 The Blues now have their focus fixated at the coming UCL tie against FC Porto after triumphing over Atletico Madrid in the previous stage to advance into the Quarter finals where they are matched against the Portuguese side.

For Pulisic it’s all about getting back up, dust the dirt and avoid repeating their Saturday mistakes.

I don’t want to say that,’ Pulisic said as he responded to question of if his teammates are to be blamed for the loss against the Baggies.

‘It was a tough first half for us, we can’t do that to ourselves,’ the American continued. ‘We made some simple mistakes that we wouldn’t usually make and obviously a red card changes the complexion of a game.

‘But overall we made it really tough for ourselves. You never want to go down to ten men in football, it’s never easy in that situation.

‘You have to give West Brom credit though, they played really well and were positive in their attacking actions.’

With the game already gone by on Saturday, Chelsea have had much time to prepare for the UCL game on Wednesday and Pulisic urges his teammates to do away with the memories of the bad game.

‘It’s a big test of our mentality now. We’ve got some really big games coming up,’ USA international Pulisic added. 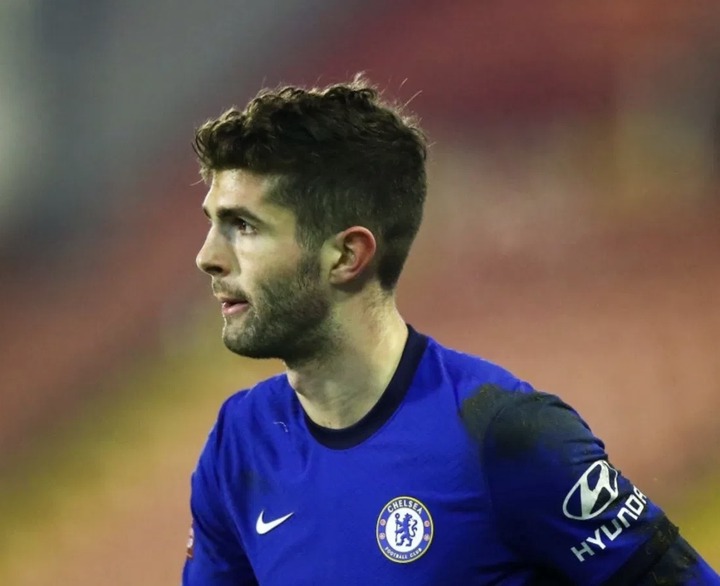 We’ve been in good form prior to the international break and obviously we’ve come back and lost one game.

‘We can’t dwell on that because we have a lot to play for in both the Premier League and the Champions League.

‘We have to recharge now, refocus and regroup and come back strong and ready for the next game.’