Which UCL Final Is Your Most Memorable Final 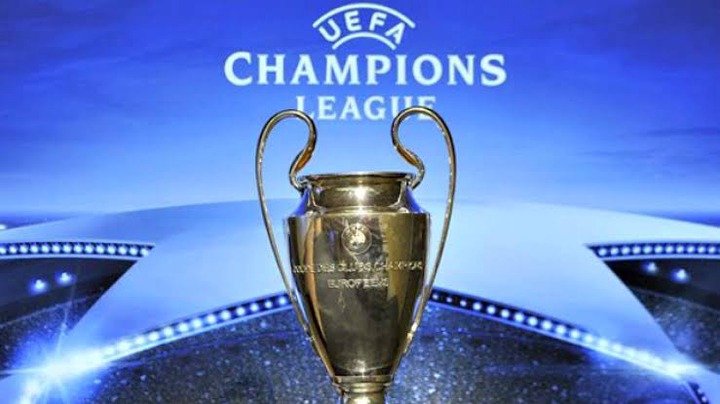 With several champions league final been played over the past decade , one thing has been consistent over the years is the entertainment, pressure and it has never fail to live up to expectation. This and many more KS what makes the final of the European most glamorous football competition the best in the world.

For some, one final that will forever go down Memory Lane is the 2012 final between Chelsea v Bayern Munich with a lot of persons completely wrote the team from England off why their German counterpart was seen as the favorite. 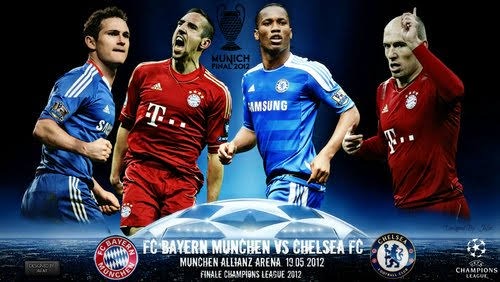 This was largely due to their dominant display prior to the final.

Amazingly, when Thomas Muller scores that goal it was as if all hope was lost until Didier Drogba restored parity few minutes to the end of the game in what was considered as one of his nose important goal for Chelsea. 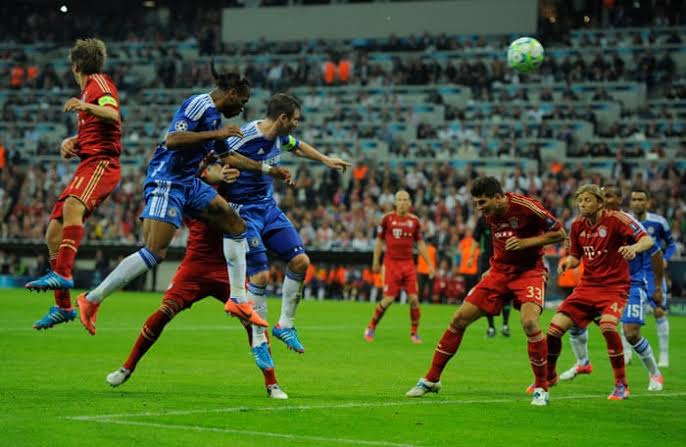 And with the heroics of Petr Cech into the penalty shootout, the cup was won. Hope to see same result tomorrow. 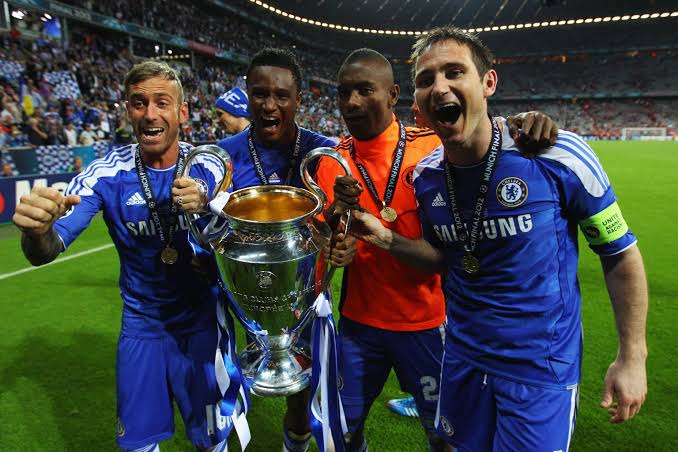 Fans let's hear your opinion. Which UCL will you never forget? Kindly use the comments box below.

Content created and supplied by: Pnoss (via Opera News )