Two Manchester United players reportedly had a fight at training on Thursday.

By Pentydzidzor (self media writer) | 8 months ago

Manchester United’s chaotic end to the season reached a new low when two players had a full-on scrap at Carrington.

Interim manager,Ralf Rangnick led training sections in preparation of his last game in charge as the interim manager as well as the last game of the season for the club on Thursday.

The shocking incident came towards the end of a training section at Carrington. The two senior players who’s name were set to be undisclosed went at it and had to be pulled apart.

It brought the session to a premature end as all the team’s stars were ordered back to the changing rooms.

Even players used to bust-ups between team-mates were stunned.

According to reports, after the four days break following the embarrassing defeat to Brighton last Saturday.Players are fed up with a dismal season, training and the disconnection with interim boss Rangnick, tempers have now boiled over.

Their final fixture is at Crystal Palace a week on Sunday.

United could still finish seventh and in the Europa Conference League.Manchester United’s new manager Erik ten Hag will be watching the match against Crystal Palace at Selhurst Park, but it is yet to be decided if he’ll be in the stands or watching on TV. 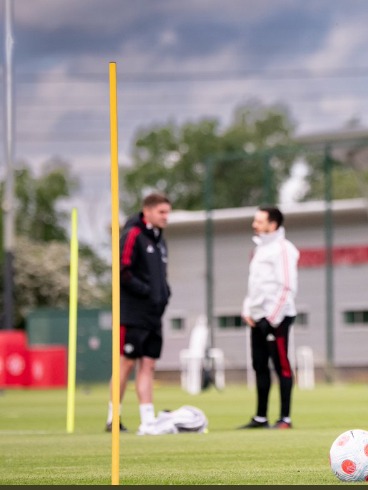 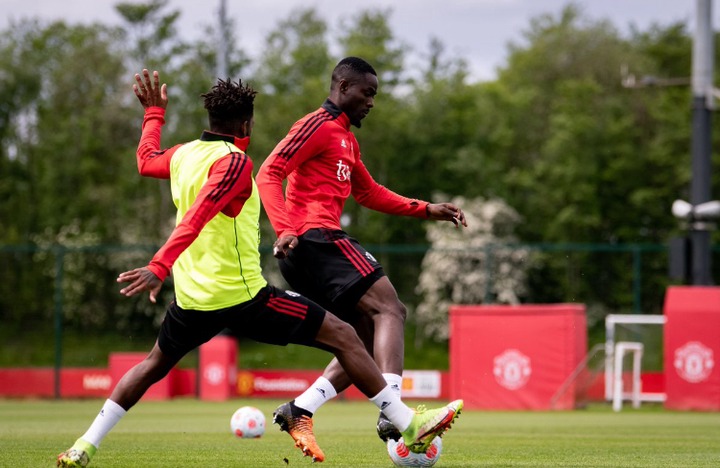 Content created and supplied by: Pentydzidzor (via Opera News )