Current first choice goalkeeper for the team Ibrahim Danlad has helped the side in recent times.He has been on a pretty fine form since his debut for the team in the second round of the competition, He has kept two clean sheets and has made numerous saves since arrival.According to him, their current form is as a result of hard work and the level of aggression displayed by the team in every game they play. 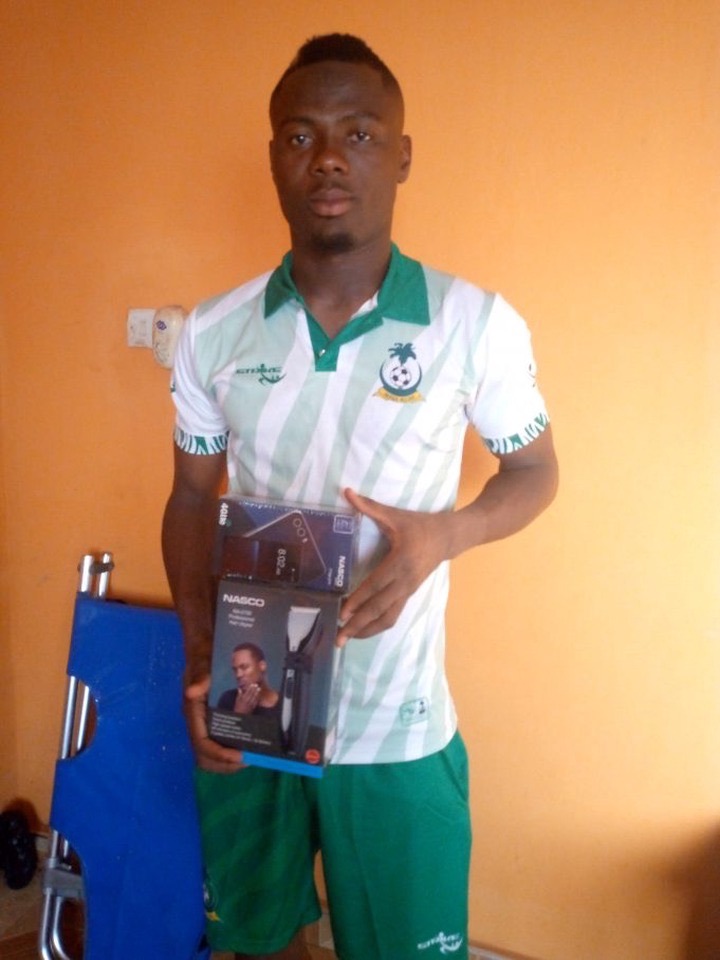 He made couple of saves during their encounter Ashantigold to prevent them from snatching all the three points in Techiman. These were the words from the goalkeeper after the game “We have been here for just a few weeks. We are working toward what the gaffer is teaching us. We know it will not come simple. It’s a gradual process. Hopefully from the 5th match going everyone will see a Different King Faisal.”

Ibrahim helped the Ghana U20 side to win the U20 African Cup of Nations in Mauritania and received a call up at the national level, that is the black stars in the qualifying game against South Africa last month.King Faisal take on Inter Allies as their next fixture in the Ghana Premier League. 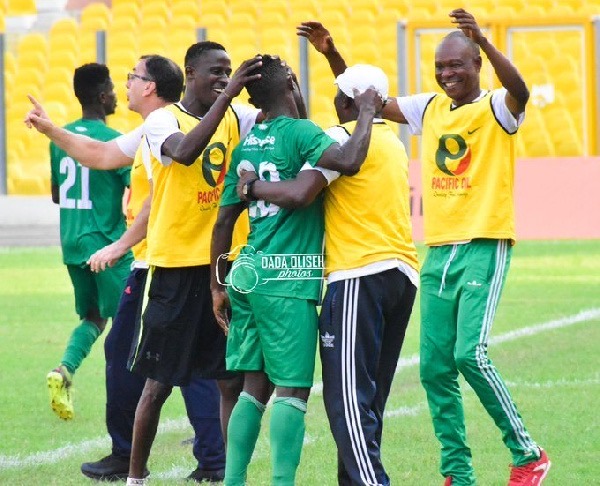