Former Egypt boss claims Salah has done nothing for Egypt.

Mohamed Salah has achieved "nothing" with Egypt and the Liverpool star must raise his level when featuring for the national team, according to former Pharaohs coach Hassan Shehata.

Salah endured double disappointment with Egypt this year after they were beaten by Senegal in the final of the Africa Cup of Nations in February. 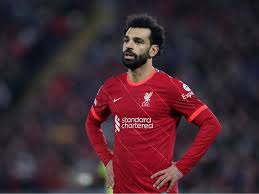 In response, Egypt's former sports and youth minister Khaled Abdel Aziz defended the forward, calling him a wonderful ambassador and unifying figure for the country.

Salah scored 31 goals and provided 15 assists across all competitions for Liverpool as they won the EFL and FA Cups last season, also finishing as runners-up in the Premier League and Champions League. 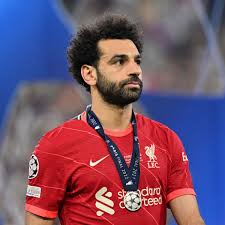 The Liverpool forward has won all four domestic trophies and the Champions League in his time at Anfield but has been unable to replicate that success with Egypt.

But the forward experienced a more frustrating campaign on the international front, as Egypt lost the Africa Cup of Nations final on penalties to Senegal in February and suffered the same fate in March's crucial World Cup qualification play-off – with Salah missing from the spot in the latter contest.

Those disappointing results have led Shehata, who coached Egypt from 2004 to 2011 and won consecutive Africa Cup of Nations titles in 2006, 2008, and 2010, to call for improvements from Salah.