The best Magician in the world 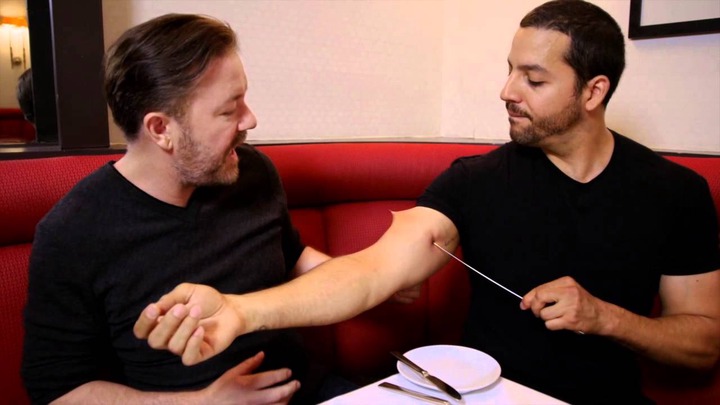 David Blaine is an American illusionist, endurance artist, and extreme performer. He is best known for his high-profile feats of endurance and has set and broken several world records. 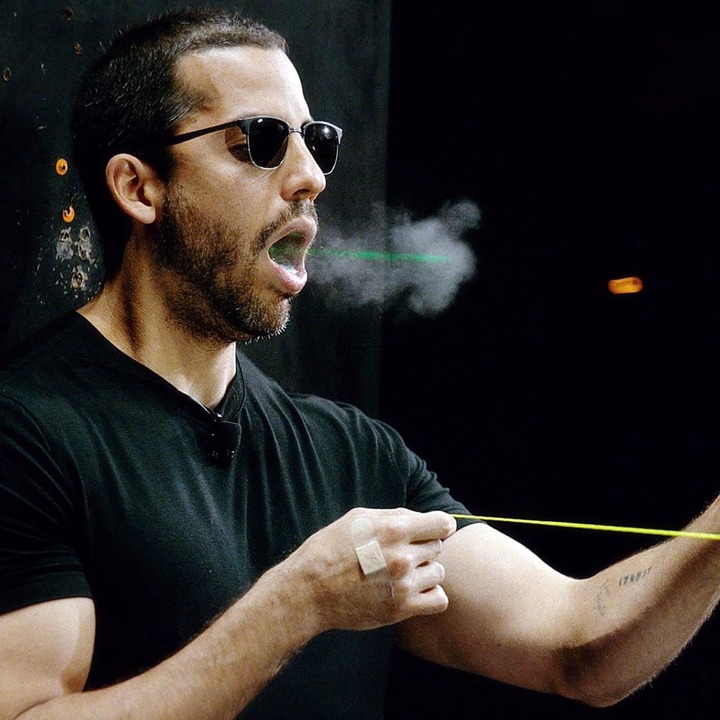 Graduating from card tricks and illusions, Blaine is now known for his elaborate public imprisonments. These include spending three days entombed inside six tons of ice, being buried beneath a tank of water in New York, and being suspended in a glass box over the Thames for 44 days in 2003. 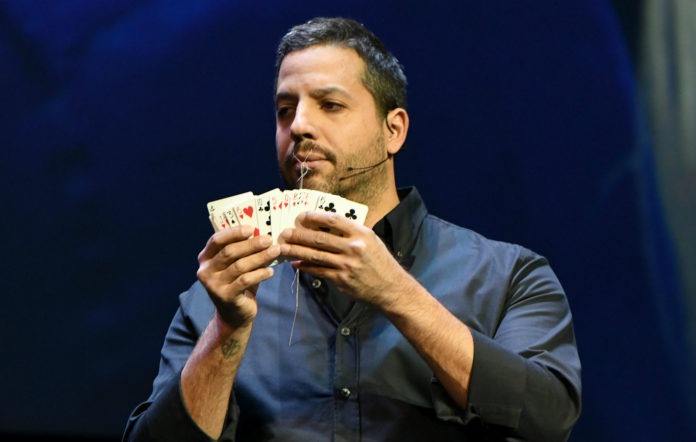 Americans were awestruck, but Brits were a tougher crowd: golfers teed up and took aim at him, spectators shone laser pens in his eyes and kids pelted him with eggs. “All in all, it has been quite a magnificent effort,” said one critic, referring to the crowd, not Blaine. But, although his endurance is impressive, his most startling trick remains his pavement levitation, his intense manner adding to the disquiet of his audience. 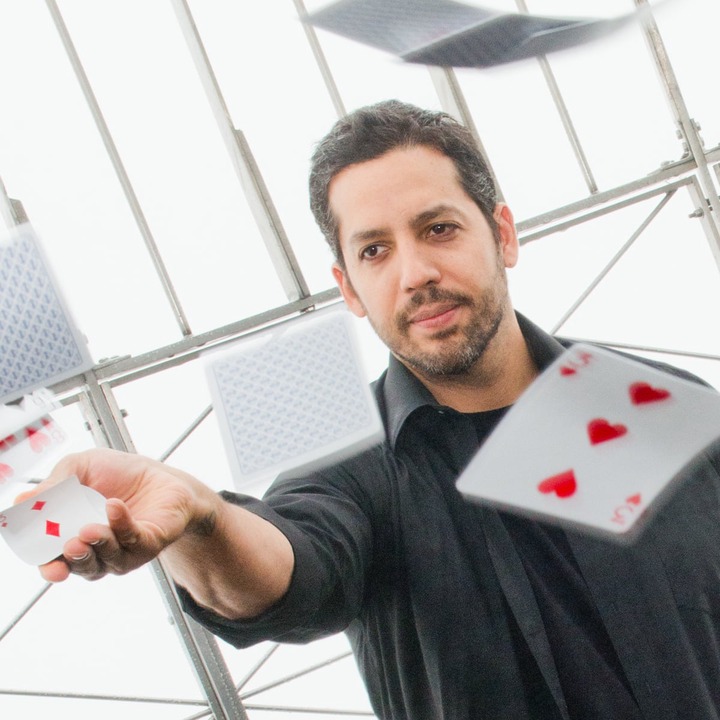 Ghana Education Service: The Role Of Senior High School Board Of Governance