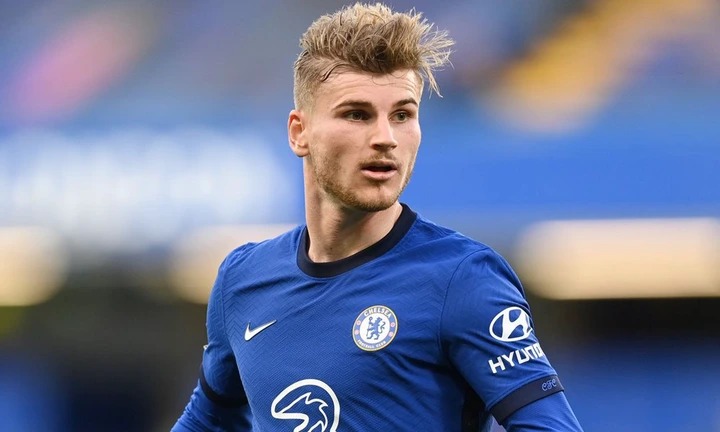 The Official Contract Is Confirmed by Barcelona

The player Norberto Murara, also known by his professional nickname "Neto," and Barcelona have come to an agreement to terminate the player's contract. The player was obligated to remain with the club until the conclusion of the 2022/23 season.

Neto has just completed a free transfer to join the Bournemouth team that plays in the Premier League.

According to Football London, Timo Werner's move back to RB Leipzig is 'nearly done,' which means that Chelsea might then turn to Pierre-Emerick Aubameyang to straighten out their transfer dilemma in the midst of the uncertainty surrounding Kai Havertz and Armando Broja.

According to Football London's sources, Boehly has begun negotiations with Aubameyang's representation and may speed up those talks in the coming days if the transfer of Werner to Leipzig becomes official.

Midfielder Available for Sale by Inter

It has been reported by Tuttosport that Inter Milan are willing to transfer Cesare Casadei to Chelsea for the price of £17 million. According to the reports, the transaction is now being negotiated between the upfront payments and the add-ons.

The young Italian midfielder recently switched representation in order to make the transfer easier for Chelsea, who are looking to enhance their young player options after the acquisition of Carney Chukwuemeka.

There is a Good Chance That Marcos Alonso Will Join Barcelona.

When he finally completes his transfer from Stamford Bridge to Camp Nou, Mundo Deportivo reports that it will cost Barcelona £6.75 million to purchase Marcos Alonso.

According to Mundo Deportivo's reporting, the Catalan club has reportedly offered a deal that is valid for two years and leaves the door open for a third.

Fabrizio Romano claims that Leipzig is close to completing a transfer for Timo Werner from Chelsea. It will not be a loan arrangement but rather a long-term contract.

The last few specifics, including personal conditions, have been discussed and agreed upon over the last month. Another player from Chelsea who might potentially depart the club before the transfer deadline on September 1 is Hudson-Odoi.