Former Ghana international Sulley Ali Muntari is in talks with Accra Hearts of Oak to extend his stay at the club ahead of their campaign next season.

Muntari, 37, joined the Phobians in the second half of last season on a short term deal and, helped them to retain the FA Cup competition.

His current deal with the capital club is running out but, the player has shown a willingness to remain at the club for the foreseeable future. 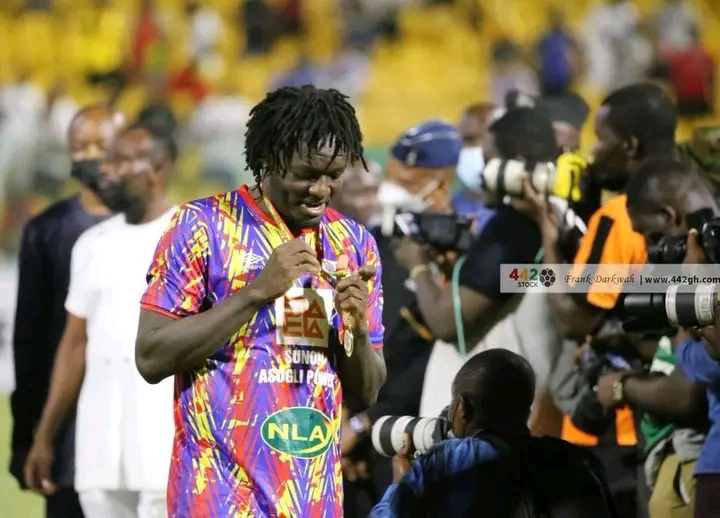 Talks with the former Black Stars player is underway, and, Muntari is likely to play on for another season at least.

Hearts of Oak will represent Ghana in the CAF Confederation Cup next season and, they will need the experience of the former AC and Inter Milan enforcer to guide them in the campaign.

Hearts' technical team led by Samuel Boadu have been impressive by the contribution of Muntari since he joined, and, they will look for his influence again for next season.

Baring any last minute hitches, Muntari will put pen to paper for another deal with the record winners of the FA Cup competition.

Hearts of Oak will begin their campaign in Africa in September with the domestic season also due to start that same month.