Good News For Barcelona From The Camp Of Manchester City

By Abigail.blog (self media writer) | 23 days ago

Manchester City has not only been the protagonist with the arrival of Erling Haaland to the citizen team, but also because of the exit rumors that circulate around Bernardo Silva , and it is that the Portuguese midfielder is considering a change of scenery for the next season, which places him on the exit ramp of the Etihad Stadium.

In this situation, the club that has sounded the strongest to sign the Portuguese has been FC Barcelona, ​​although other teams such as Paris Saint-Germain, which could close the sale of Leandro Paredes to Juventus, are also pending of the situation of the Portuguese soccer player. This is why Manchester City wants to cover their backs and has found a possible substitute. 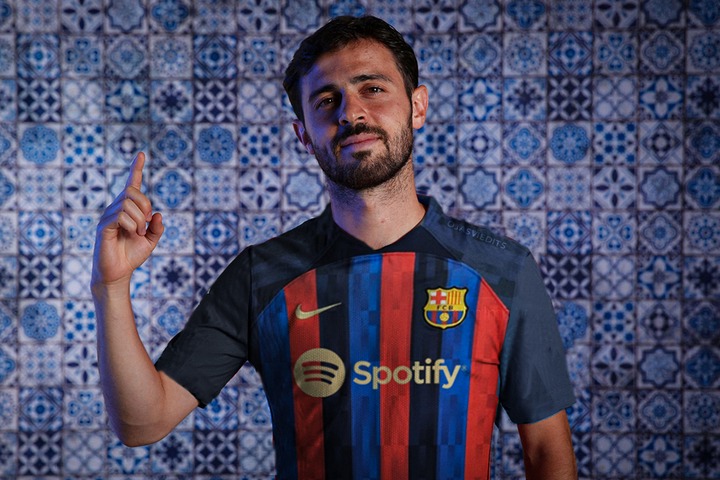 If Bernardo Silva ends up leaving the sky blue box, the favorite to replace the Portuguese is Lucas Paquetá. This has been confirmed by L'Equipe, which reports the interest of the British in the Brazilian. According to said information, the signing is not even close, but he is the preferred player of the English if finally Bernardo Silva ends up closing a chapter at City.

This sounds more like a good news to Barcelona as they have expressed their interest in the attacker. Manchester City already looking for his replacement point to something unexpected. Barcelona fans will be much delighted if a deal for Bernardo Silva could go through.

Paquetá would be delighted to sign with the Premier team, while Olympique de Lyon would seek to receive an amount of around 50 million euros. Arsenal is also after his signing, which could be a problem in the long term, since Arteta's men could end up with this option that City is considering.

Iconic Picture Of Ghana Versus Brazil Emerge, Brazil To Beat Black Stars At This Time?